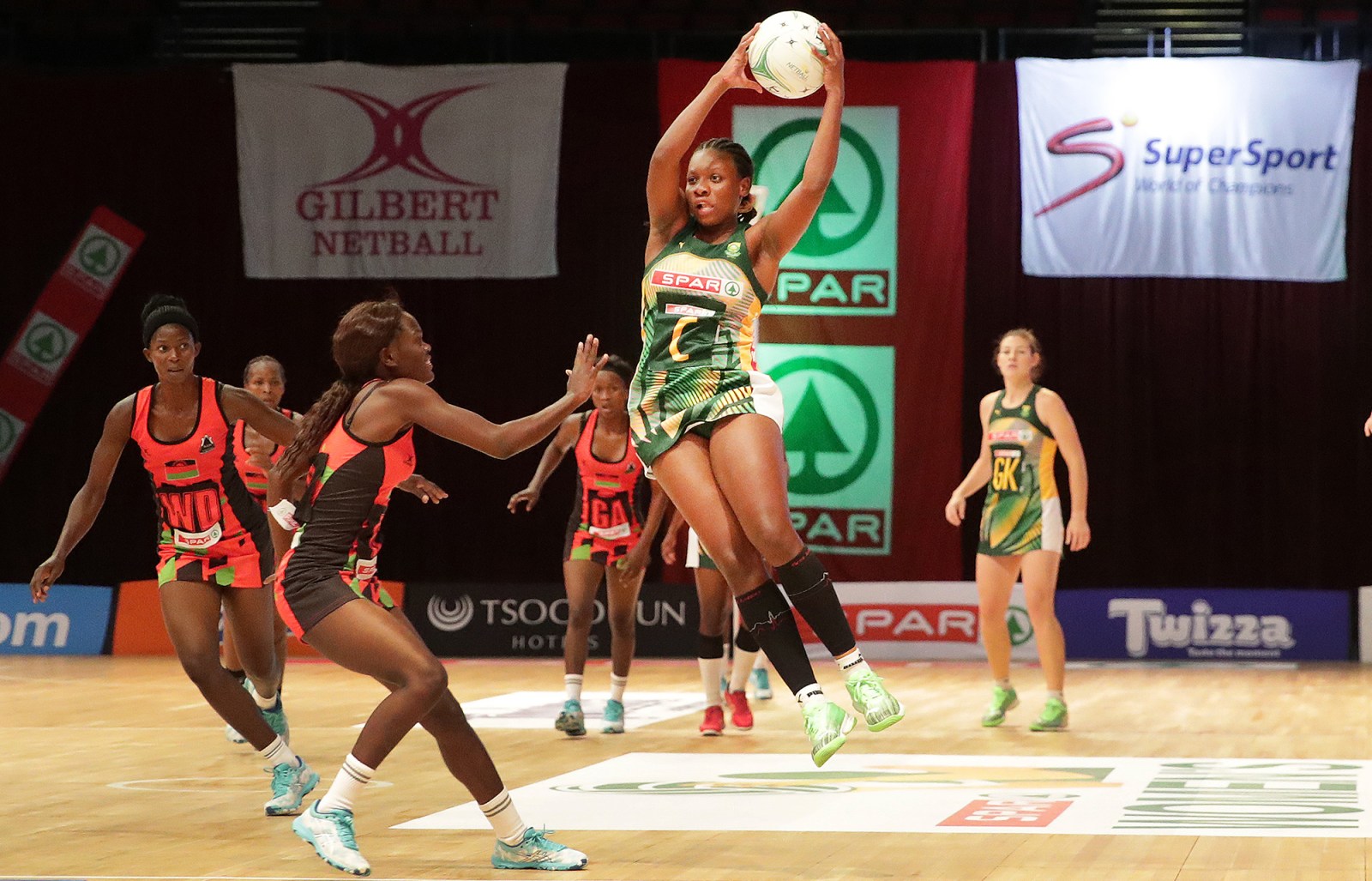 A new netball club tournament has been launched by the sport’s national federation, hoping to bridge the gap between the district and national levels of the game.

Netball South Africa is ramping up the development of players in the sport nationwide two years before the country hosts the 2023 Netball World Cup in Cape Town.

In the latest milestone, as the sport trudges towards the formation of a national league, the federation announced that it has partnered with soft drink company Twizza to form the Netball Club Championships.

This development is also another step towards the creation of a professional netball league in the country, which would greatly improve the already outstanding netball which the Proteas continually showcase.

“This tournament is not only about players. It’s about the growth of players, coaches, umpires, administrators and timekeepers… Everybody that is involved in netball,” Netball SA president Cecilia Molokwane said on Wednesday.

The tournament will run over four months, between May and September 2021. Starting at district level, it will be played across all provinces.

From district level there will then be a provincial showcase featuring the winners at that level. The tournament will culminate in a club being crowned national champions.

The championships seek to ensure the development of grassroots netball at club level. There will be an opportunity to unearth netball talent across South Africa and, most importantly, provide consistent competition for all players around the country. It will bridge the gap between districts, provinces and the national team.

“The 2023 World Cup is not far away. Who knows who could be out there at the moment that could be part of that team,” Twizza Group marketing manager Lance Coertzen said.

“We’re very excited to see who comes out on top. There are 52 districts in local communities, which for me is the real gem within this. It’s not going to the top-end schools. It’s going into the communities, where the unknown talent is lying.”

Kopano Taolana, one of the many club players who will benefit from this new tournament, said it is a “big deal” because it grants them something that is generally in short supply if you’re from a rural community – exposure.

“It will not only give us playing experience, but it will also give exposure. I know what it feels like to see players on TV and be like, ‘one day it’s going to be me’. Especially in our rural areas, because we don’t have many opportunities,” said Taolana.

“It will also be a learning experience. It’ll teach us more in-depth about our netball than we are exposed to at home, playing on a court that has fading lines. I have my first match this weekend and I can’t wait.”

However, Molokwane warned there is still some way to go to achieve this goal.

“Growing the sport and making it professional is not an overnight job, neither is it a task that we can do alone. We need partners to be able to reach that point and I must say that we are happy to be moving forward at this point, and we will reach this goal. I would like to challenge all of our players to grab this opportunity and run with it; this is for you and this is yours,” the president said. DM