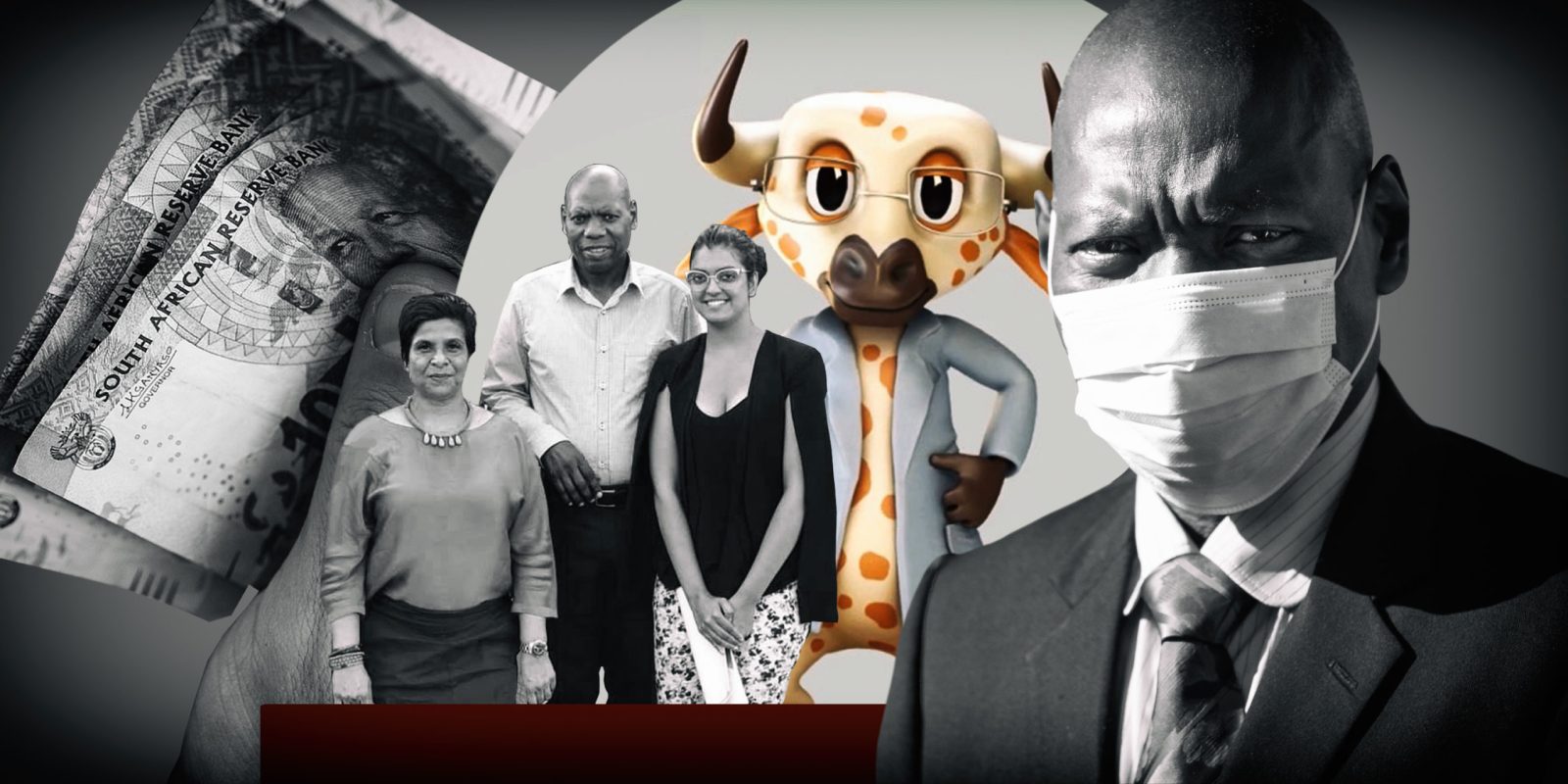 The Special Investigating Unit (SIU) has frozen just over R22-million in cash and investments belonging to communications’ company Digital Vibes, which is at the centre of a corruption scandal within the National Department of Health that has implicated the department’s political head, Dr Zweli Mkhize.

On Wednesday the SIU, an independent statutory body with a primary mandate to investigate allegations of corruption in government, announced that on 17 June it had applied for and was granted a freeze order by Judge Lebogang Modiba, who sits on the Special Tribunal, based in Oakdene, Johannesburg.

According to a statement released by SIU spokesman Kaizer Kganyago, the seizure of R22,001,884.54 was linked to the entities and individuals that had received payments from Digital Vibes (Pty) Ltd which, until recently, ran a Covid-19 media campaign for the department of health.

The scandal has led to Dr Zweli Mkhize taking “special leave” from official duties after it was revealed by Daily Maverick’s Scorpio that his family had close ties with Digital Vibes alleged mastermind Tahera Mather and had benefited materially from that relationship.

“Though the SIU investigation in the appointment of Digital Vibes is ongoing, the preliminary investigations have revealed clear evidence exposing two highly irregular and unlawful transactions,” said Kganyago.

Two transactions have been flagged. The first involved the department’s procurement process to award a contract in 2019 to Digital Vibes to provide communication services related to the controversial and hugely expensive National Health Insurance (NHI) envisioned by the state, which will effectively nationalise and centralise health services and lead to the shuttering of private medical insurance in its current form.

The second transaction occurred in 2020 when Digital Vibes was “appointed” in respect of a Covid-19 awareness campaign without any competitive bidding or other procurement processes. The SIU said this transaction “was merely brought in as an extension to the contract between the Department and Digital Vibes in respect of the NHI media campaign, in circumstances where such an extension was irregular and unlawful”.

The SIU said the health department paid “a total of approximately R150-million to Digital Vibes”, of which R25-million was linked to the NHI media campaign and the difference of R125-million was in respect of its Covid-19 communications service appointment.

“Despite civil legal outcomes, the SIU investigation into the affairs of the Department is ongoing. In line with the SIU Act, evidence pointing to criminal conduct will be referred to the National Prosecuting Authority for further action,” said Kganyago.

The SIU will now launch review proceedings in the Special Tribunal within the next 30 working days, and also seek an order against Digital Vibes and other involved parties to pay back any money received as a consequence of the appointment of Digital Vibes by the department. DM