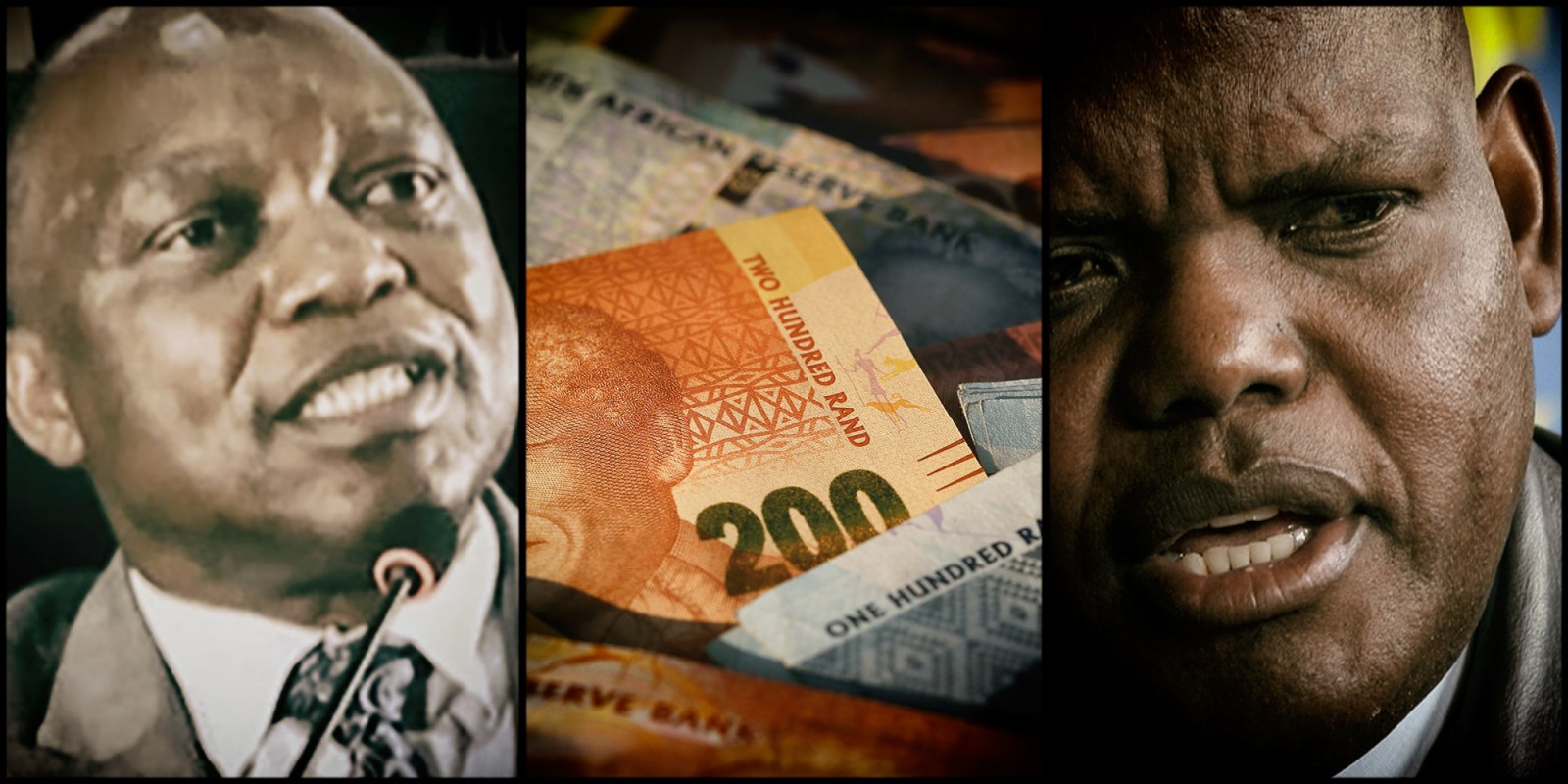 A police major-general named as a key enabler and suspect in attempts to thwart an Ipid investigation into former acting national commissioner Khomotso Phahlane has been appointed as acting Crime Intelligence head.

The acting appointment of Major-General Obed Nemutanzhela — from 31 May to 21 June — was confirmed by national SAPS spokesperson Brigadier Vish Naidoo.

Nemuntanzhela has been appointed to act in the absence of the present acting divisional commissioner of Crime Intelligence, Major-General Yolisa Mokgabudi.

In 2017, the Independent Police Investigative Directorate (Ipid) requested that Nemutanzhela be suspended as he was hampering investigations by Ipid into the alleged procurement of surveillance equipment to counter the directorate’s investigations into Phahlane and North West deputy commissioner Jan Mabula.

Mabula, after evading justice for 14 years, now faces charges of extortion, kidnapping and assault with intent to do grievous bodily harm relating to a matter dating back to a R14-million robbery in 2006 at a SAPS store in Benoni.

Phahlane, with about 20 other senior SAPS members, also faces charges of fraud and corruption.

Nemutanzhela’s controversial appointment comes while former Crime Intelligence head, Jacobs, continues to challenge his demotion from the position by national commissioner Khehla Sitole. Jacobs did so successfully in the labour court. 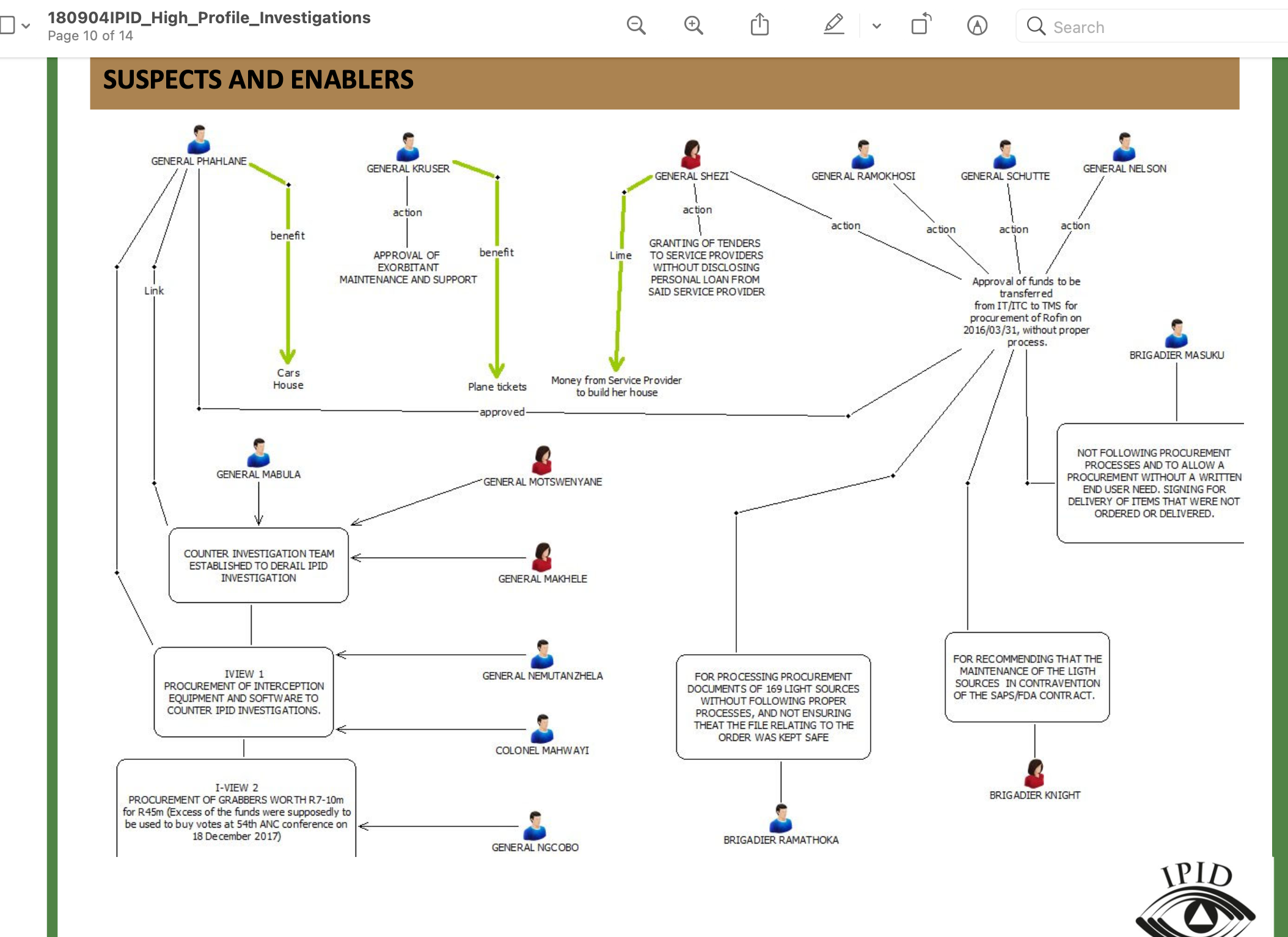 Sitole reinstated Jacobs to his job in Crime Intelligence, but subsequently relegated him to the outer tundra of the inspectorate division.

Nemutanzhela was thrice charged departmentally by Jacobs for serious misconduct, but the investigations appear to have been “parked”.

Major-General Jeremy Vearey, who has been dismissed by Sitole for his Facebook posts on SAPS, was investigating Nemutanzhela.

In 2017, Ipid wrote to then acting commissioner Lesetja Mothiba, requesting Nemutanzhela be suspended. The letter set out how, in 2013, two requests for the procurement of blinds were submitted and approved by Crime Intelligence.

An Ipid investigation turned up that the two companies from whom the blinds were procured at taxpayers’ expense did not install “blinds and curtains as per their approved quotations” and in fact did not exist.

“The total amount claimed from the secret service account funds was R563,005, when the actual cost for the service rendered was R78,763,” said Ipid.