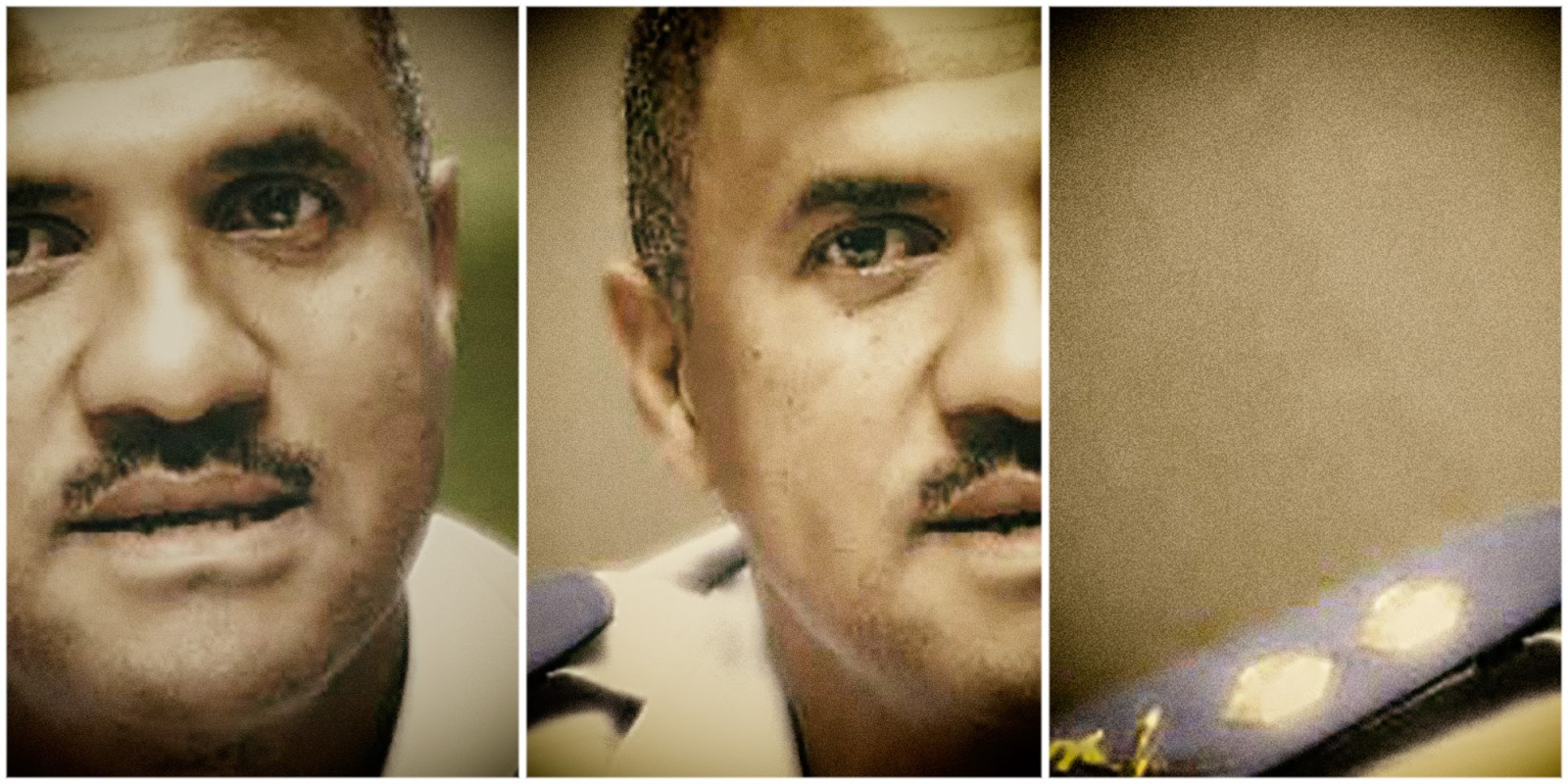 On Tuesday, 17 March 2021, Judge Portia Nkutha-Nkontwana interdicted National Police Commissioner Khehla Sitole and Limpopo Provincial Commissioner Nneke Jim Ledwaba, chair of the expedited disciplinary, from “proceeding or instituting any internal disciplinary inquiry against the applicants pending the finalisation of the section 188A pre-dismissal arbitration before the Safety and Security Sectoral Bargaining Council”.

Ledwaba, said Nkutha-Nkontwana, had “unlawfully infringed or threatened to infringe” on Jacobs’ right to invoke Section 188A (11) of the Protected Disclosures Act.

“By invoking section 188A 11, the applicants did not seek to avoid being disciplined because they are whistle-blowers, but seek to avail themselves to the right to a process that is conducted independently from their boss, National Commissioner Sitole, who is implicated in the protected disclosures”, said Nkutha-Nkontwana.

By insisting on proceeding with the internal disciplinary inquiry and delivering his verdict, Ledwaba had acted unlawfully, the court found.

The court also found that it had been “telling” that on 3 March 2021, Sitole had served Jacobs with letters of transfer “in breach” of regulations and the Protected Disclosures Act.

Sitole, in a letter to Jacobs, informed him that, “You are hereby instructed to assume duty at Division Inspectorate, immediately.

“Kindly note that your placement into the post for the Divisional Commissioner: Inspectorate is being affected (sic) in the interest of the Service and, for service delivery requirements.”

The Division Inspectorate was a demotion and is a sort of Siberia of Crime Intelligence.

Jacobs, as well as his co-applicants, Brigadier Albo Lombard, Colonel Isaac Walljee, Colonel Manogaran Gopal and Major-General Maperemisa Lekalakala were all issued letters of intention to suspend by Sitole between November and December 2020 on alleged charges of suspected Personal Protective Equipment procurement corruption.

In this matter, said Nkutha-Nkontwana, Jacobs had “raised his reservation about the impartiality of the National Commissioner Sitole for the first time in his representation against his precautionary suspension due to the fact that he has been embroiled in investigation against senior staff members of the SAPS, including the National Commissioner”.

Jacobs had suggested that an independent person be appointed to decide on the issues relating to the disciplinary action.

“In these proceedings Jacobs gave a detailed chronicle of the protected disclosures he has been making over a period of two years, the latest being 20 September 2020, a month before his suspension. This evidence is not disputed” said the judge.

Sitole, in November 2020, after being alerted by the office of the Inspector-General of Intelligence, had appointed Lieutenant-General Francinah Vuma to conduct an internal investigation into the allegations.

Jacobs and his colleagues were served with notices of their intended suspensions pending the investigation. They demanded reinstatement, but Sitole sat tight.

Meanwhile, Lieutenant-General Sindile Mfazi, Jacobs’ nemesis, was appointed to head the division and called a meeting of all Crime Intelligence provincial and component heads, informing all that they should report to him.

Mfazi delegated the administrative responsibilities of Crime Intelligence to Major-General Feroz Khan, who was exposed in City Press in 2017 as having worked since 1997 without top-level security clearance.

The court on Tuesday found that applicants’ approach “cannot be faulted”.

“In the circumstances, the disciplinary enquiry against the applicants, the conduct of Provincial Commissioner Ledwaba, including the consequent verdict, stand to be reviewed and set aside for want of legality”, said Judge Nkutha-Nkontwana.