Lights… Camera… Reform! Ramaphosa’s window of opportunity is nigh 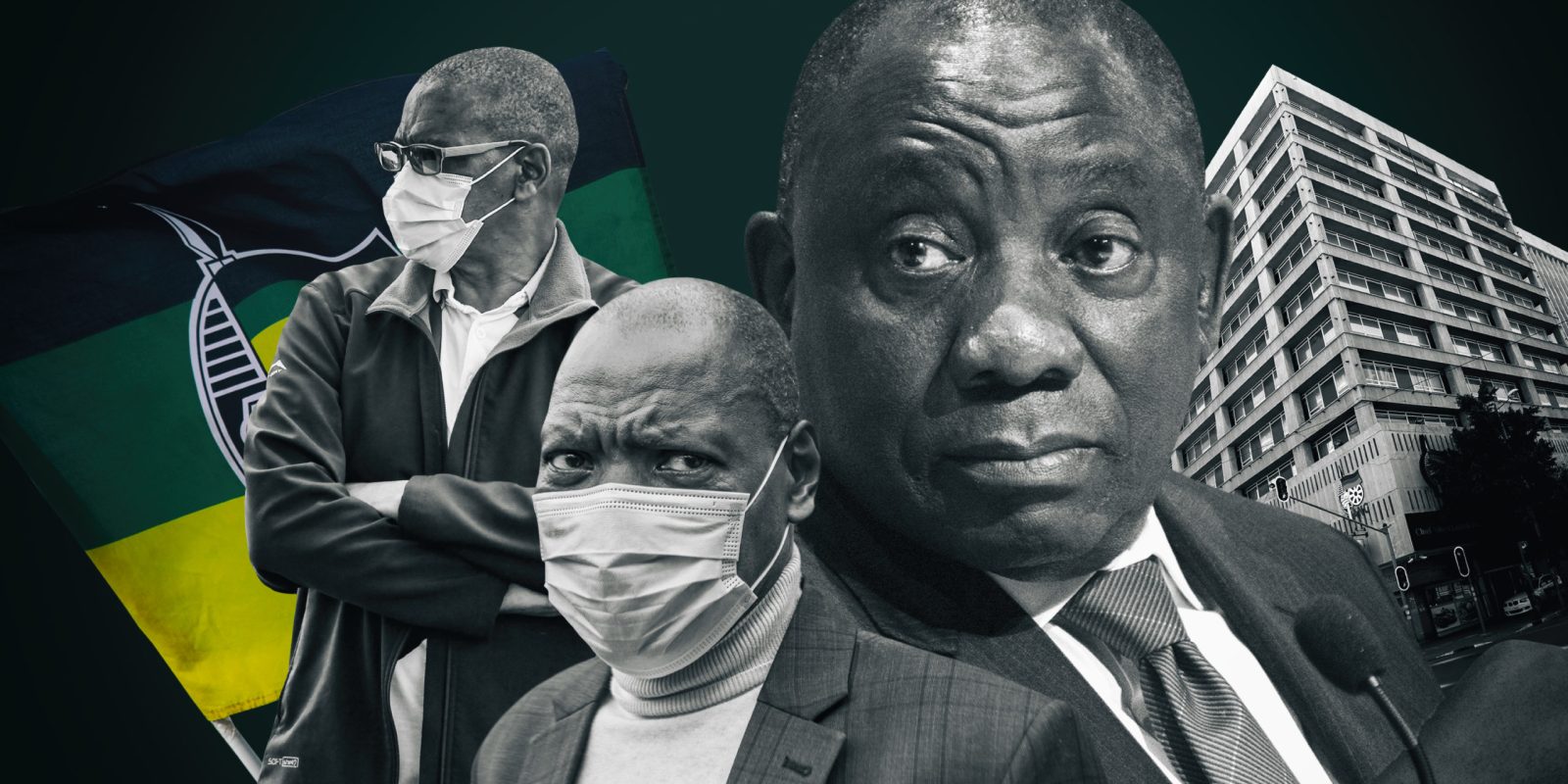 Several trends are emerging as conditions for proper structural and economic reform edge closer. It appears that our president is now seen as being firmly in charge and that big business is backing the reform.

While our politics is thunderous, and often moving in seemingly contradictory directions, giving the appearance of total chaos, several trends are now emerging. It’s becoming clearer that the conditions for proper structural and economic reform could be closer than they’ve been in many decades of ANC power.

These conditions would include the however tentative insertion of accountability into our politics for perhaps the first time in nearly 15 years, the fact that President Cyril Ramaphosa is now seen by many as firmly in charge of the ANC, and that public-sector unions are weaker than they have been since the advent of our democracy.

Questions remain, of course, about how long this situation will last and about Ramaphosa’s ultimate intentions, with some questioning the sincerity of his push to reform the state and the economy.

Amid all the arguments around advocates, prosecutors and the ANC last week, one single event must stand out.

A former president, someone who had been able to assert his will politically for so long, had to plead guilty or not guilty to charges of corruption (instituted against him by a National Director of Public Prosecutions who he himself had appointed). Now, his trial cannot be stopped and the court must find him innocent or guilty (the only option left for delay is endless legalities and health issues).

As Wits Governance Associate Professor William Gumede pointed out on Newzroom Afrika on Friday, this is crucial because when you enforce accountability on people at the top, it sends a crucial signal to people lower down the system that they cannot get away with wrongdoing. (This neatly explains the entrenchment of corruption during the Zuma years.)

Meanwhile, in the ANC, the man implicated in corruption in the Free State for many years, who had been elected to one of the most powerful positions in the country as secretary-general of the governing party, has now been suspended from his position. He is fighting for his political life as even those who supported him are now writing affidavits attacking him.

Other people who stood in the way of Ramaphosa, such as Tony Yengeni and cohorts, are a force put on mute, clearly now a minority in the ANC’s national executive committee.

At the moment, it appears there is no one who could conceivably run against Ramaphosa for the position of ANC leader next year (emphasis on “at the moment”).

The “RET faction” does not have a champion and Deputy President David Mabuza has remained steadfastly quiet; this is a person who has not done a single proper interrogatory interview since becoming deputy president. In fact, it is hard to find evidence that he has done a single sit-down interview ever. Meanwhile, the basis of his political power, that he held the small balance of branches in Mpumalanga in 2017, has started to slip away (both because he may not have the control of the province he once did, and because Ramaphosa no longer needs those branches to remain in power).

And of course, Health Minister Zweli Mkhize appears unlikely to be challenging for any position.

Then there is the situation within government.

Sometimes, there are two main parts of society (outside politics) that can prevent reform: organised labour and capital, or big business.

At the moment there is evidence that unions are weaker than they have been at any time since 1994. The process that began with the expulsion of Numsa from Cosatu has continued to weaken the entire movement. Cosatu’s main strength is now concentrated in government workers. While there is still immense power here, public opinion may be moving away from public-sector unions.

This is because they continue to demand above-inflation increases while so many in the private sector have lost income during the pandemic. Government workers had their incomes protected (In many cases, they were not working. While unions will always talk about health workers, they also represent workers in drivers’ licence centres who simply did not work during the hard lockdown, and are seen by many as being openly corrupt).

It is true that organised business or capital can stand in the way of reform, even in democracies.

But in South Africa it appears that big business is backing the reform and Ramaphosa strongly, believing he is the only person who can actually deliver on that promise. They also believe it is in their own interests that this reform happens.

Of course, none of this on its own means reform will actually happen. And there are plenty of reasons why it may not. Ramaphosa himself may not be as interested in reform as some believe him to be; he may be mentally exhausted after the recent political battles; he also may not have the support he really needs or may just believe it to be impossible.

There is also the issue of his constituency wanting it.

Perhaps the most important dynamic in our economy at the moment is around electricity, and yet Minister of Mineral Resources and Energy Gwede Mantashe is being accused of slowing down the adoption of renewable energy and standing almost on his own in the fight around licence caps for embedded generation (companies producing power for themselves and other customers).

It is also true that the local elections may weaken, or even strengthen, Ramaphosa’s mandate to actually govern. It is becoming increasingly difficult to know if local elections will focus on the tussle between the parties (along with what are often called issues of identity) or in certain places on actual governance issues.

But the polls could result in Ramaphosa, and the ANC, being weaker than they are now.

There may also be skills shortages in that the “state” may not have the capability to actually change. There just might not be enough competent managers and technocrats left in South Africa.

Lethargy in the system appears to be an important deterrent too.

All of that said, it’s important to note that the conditions around the possibility for reform appear to be changing in favour of reform. There may be no more excuses for not acting: demands for it to happen could grow, meaning Ramaphosa could come under pressure to accelerate his pace.

This moment may not last long. In our politics literally anything can happen. So while his opponents go through an especially rough patch, all eyes will be on Ramaphosa and his willingness to act. South Africa’s future depends on it. DM