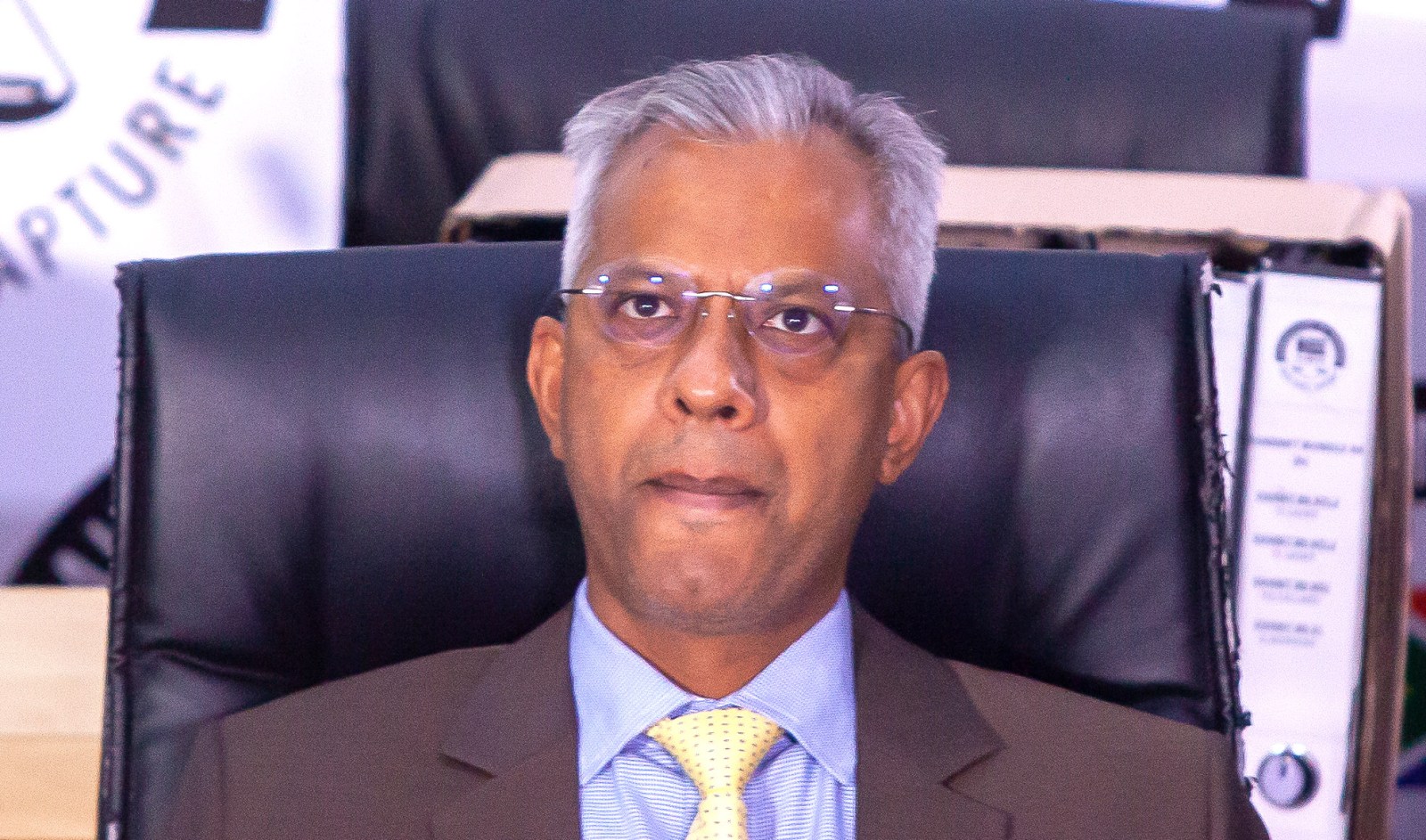 The former chief financial officer returned to the State Capture Inquiry to answer questions about the contracts for the 1,064 locomotives and who signed off on them

Anoj Singh told the State Capture Inquiry it was difficult to estimate the costs of projects such as that for the 1,064 locomotives contract.

Singh returned to the inquiry on Friday, 28 May after also appearing yet again on Thursday.

Singh needed to answer questions about the controversial 1,064 locomotive procurement deal, which would have seen new additions to Transnet’s freight rail operations. The deal was riddled with irregularities, which was exposed in the #GuptaLeaks investigations.

Starting off, when asked by evidence leader advocate Anton Myburgh SC about the locomotive procurement process and the pricing, Singh said he could not comment because he was “not an expert” in this. Singh claimed he had “limited involvement” in the procurement as the state-owned agency’s freight rail section was primarily involved in the project.

Daily Maverick reported how Singh and former chief executive Brian Molefe were warned against the Transnet deal, but it went ahead and at massively inflated costs, which ultimately landed in the hands of Gupta-linked businesses.

When asked by Myburgh if the South China Rail company – which was to provide the electric locomotives – had acted as brokers who paid for the deal, Singh said “No sir”.

When asked about changes to the contract, which included inflating the price by R3-million for each locomotive and who was ultimately responsible for any changes, Singh said it was a “group decision”. But then, Singh said the decision to allow these changes was made by “Mr (Brian) Molefe”.

Singh was asked about how the locomotives project was inflated by almost R1-billion (R969-million) to R4,5-billion. He responded: “Practically, it’s difficult” to estimate costs of a project from the stages of a business case to the delivery. Myburgh then asked if board members at Transnet raised questions about a price hike of that size, Singh said “they would have raised concerns” as it was their prerogative to do so.

Singh is accused of facilitating the locomotive deal to companies owned by known Gupta associate Salim Essa, who earned a 21% kickback.

In March 2021, Transnet and the Special Investigating Unit announced a joint approach to the courts to have the contracts cancelled, reported amaBhungane.

The inquiry will resume on Monday, 31 May at 2pm. DM