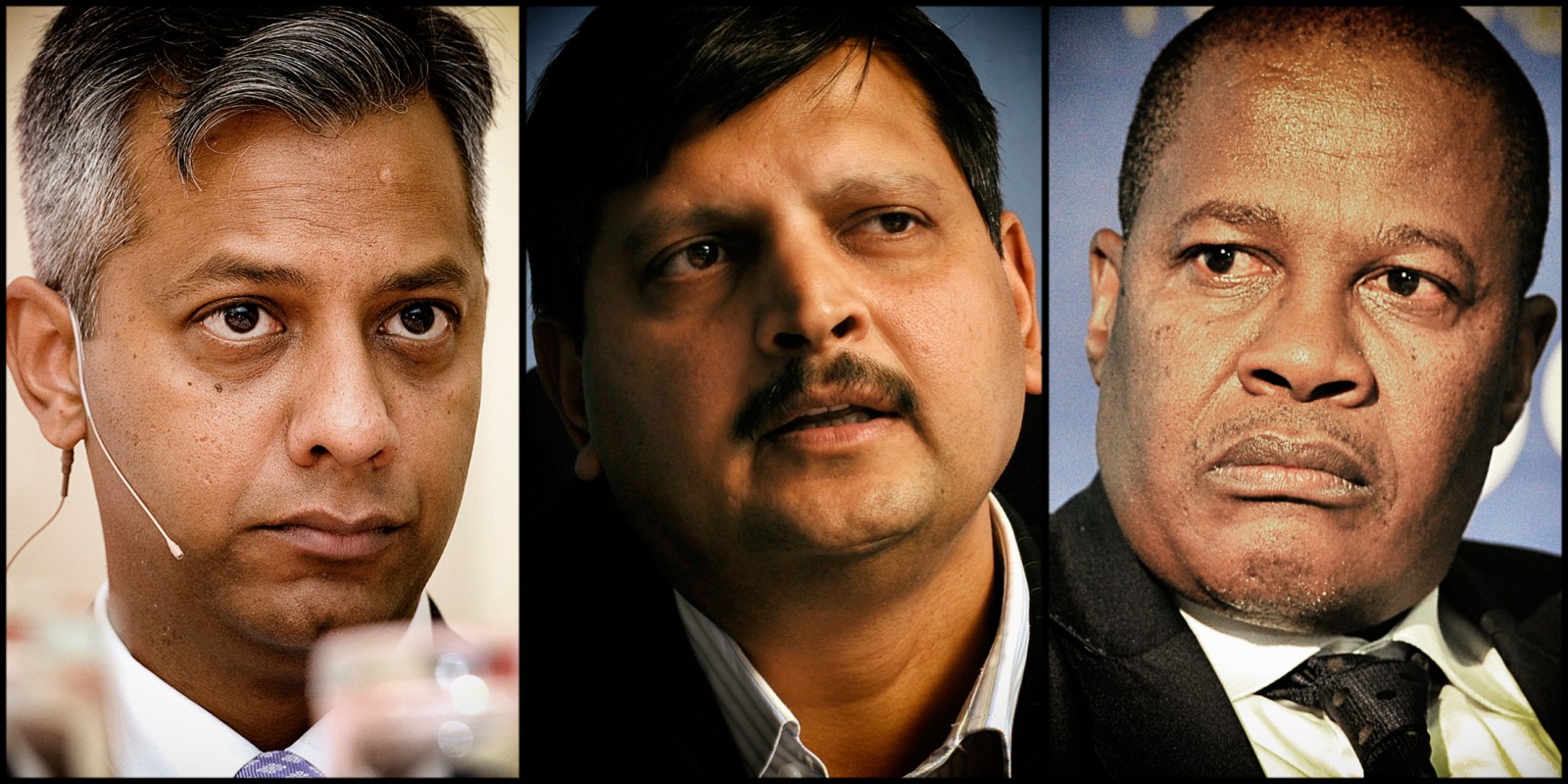 Finally, Transnet and the Special Investigating Unit ask the high court to overturn R54bn worth of locomotive contracts – the most expensive known to have been affected by State Capture.

Transnet and the Special Investigating Unit (SIU) have finally asked the high court to cancel the state logistics company’s contracts for the procurement of 1,064 locomotives – the scene of the Guptas’ greatest known looting.

Transnet and the SIU said in a statement that their papers, filed on Tuesday 9 March 2021, show that the procurement “was based on a flawed market demand strategy… and that the laws, government instructions and Transnet policy were deliberately ignored to make the tender awards, conclude the contracts and effect payment to some of the [manufacturers].”

They said the manufacturers were “not entitled to benefit from locomotive supply agreements that were awarded to them in an irregular and illegal manner, and particularly not when the [manufacturers] conducted themselves in the manner that CSR and CNR did”.

“It is argued that given the nature of the kickback agreements concluded by the parent company of CSR and CNR, they cannot claim to be innocent.”

Our reporting has shown that the two Chinese manufacturers concluded contracts to pay the Guptas and their associates R9-billion in kickbacks on R42-billion of contracts from Transnet. These spanned the lion’s share of the 1,064 procurement and further locomotive orders. By late 2016, Gupta fronts had already received R3.7-billion.

CSR and CNR have since merged to form CRRC Corporation, the world’s largest rail equipment supplier. It is listed in Hong Kong and Shanghai with the Chinese state as a controlling shareholder.

Transnet and the SIU also claimed General Electric and Bombardier could not “claim that they did not or could not reasonably have known that the procurement process and subsequent contracts were irregular and unlawful”.

The court action has been much delayed. Transnet said in a December 2019 statement that it would “approach the court to declare unlawful and set aside all four locomotive contracts”. After that, however, new management was appointed and it appears Transnet went back to the legal drawing board.

Transnet and the SIU said their application “is lengthy. The founding affidavit is over 800 pages and the annexures stretch into many lever arch files. The application is based on the extraction and analysis of over 29 million documents.”