Dangerous, unhygienic pit latrines in Limpopo schools ‘must be eradicated sooner rather than later’ 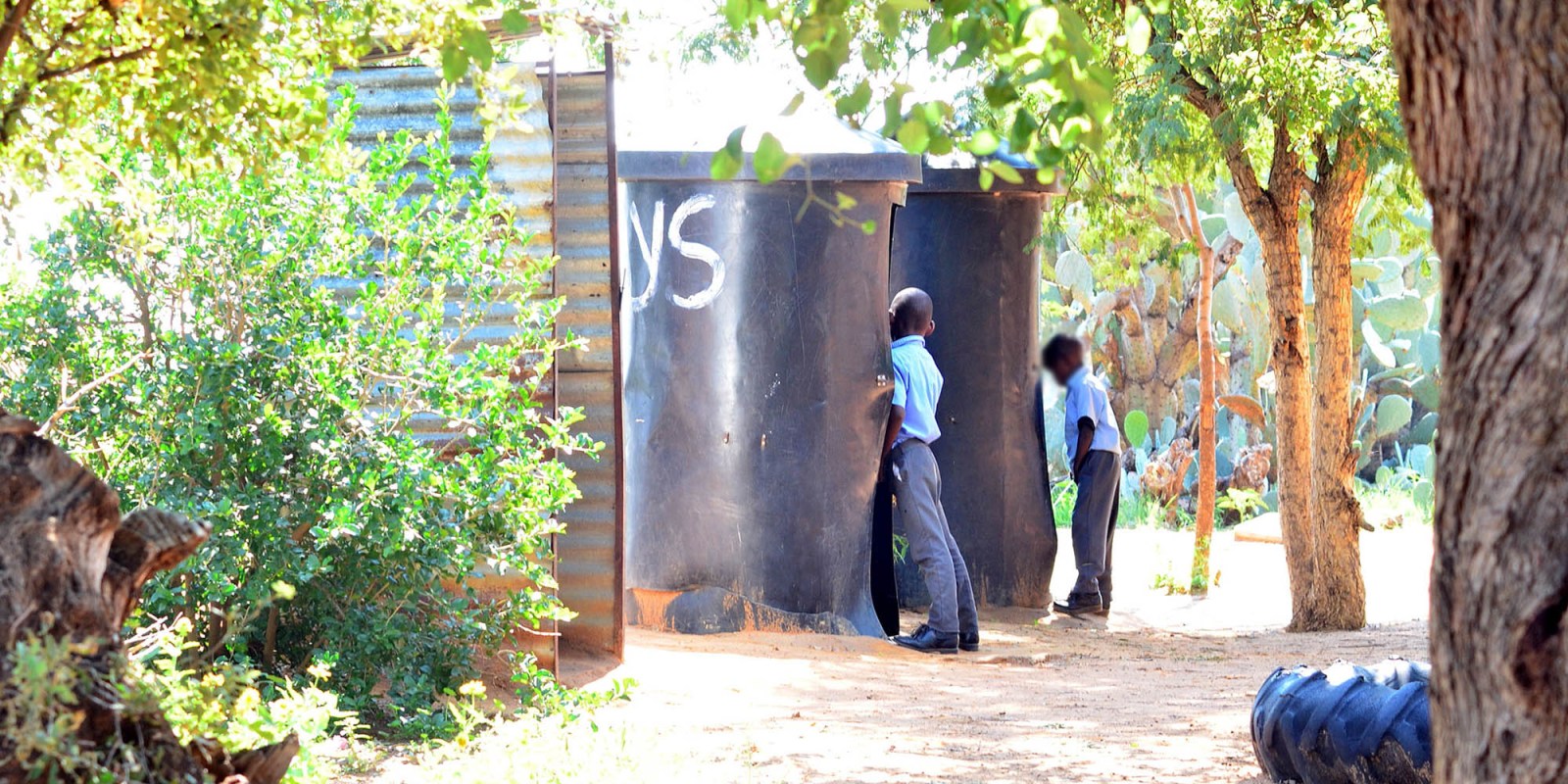 On 24 May, Section27 will be in the Limpopo High Court asking it to declare the provincial and national basic education departments’ plans to eradicate all pit latrines in the province by 2030 as unconstitutional.

Later this month, Section27, alongside Michael Komape’s family, will be back in the High Court in Limpopo asking the court to declare the provincial and national basic education departments’ plans to eradicate pit latrines in the province by 2030 as unconstitutional.

For the past seven years, Section27 has been fighting for the Limpopo Department of Basic Education to come up with an urgent, comprehensive plan to provide safe toilets for pupils, so that what happened to Michael Komape, a five-year-old who died after falling into a pit latrine, does not happen again.

According to a 2019 report by the national Department of Basic Education, there were 3,710 school pit latrines countrywide, with 472 in Limpopo. But Section27 claims that the “data on the number of pit toilets in Limpopo is contradictory and confusing. Available data illustrates that unsafe sanitation remains a grave issue in the province, and we reiterate the need for an accurate audit of the sanitation needs of schools.”

As Section27 argues in its heads of arguments, Komape’s death in 2014 isn’t an isolated incident. Five-year-old Lumka Mketwa drowned in a pit toilet at Luna Primary School in Bizana in the Eastern Cape in 2018.

Both the national and provincial basic education departments have said that all school pit latrines in Limpopo will be eradicated in 2030. The timeline is because of budgetary constraints.

“This is unconstitutional, and we are demanding that the education authorities craft a plan for the eradication of pit latrines that is coherent and meets their obligations to realise the right to basic education immediately,” reads Section27’s statement.

Section27 is asking the court to grant an order:

“Basic education is an unqualified, immediately realisable right — and it includes entitlements to safe, adequate school sanitation. Plans for the delivery of sanitation at schools, then, must be capable of being realised immediately for them to be reasonable in terms of the law,” reads Section27’s statement.

In 2020, the Komape family was awarded R1.4-million in damages by the Supreme Court of Appeal for emotional shock and grief. This was significant because as Mark Heywood, Maverick Citizen editor, wrote:

“The SCA also recognised that the family’s pain was not limited to Michael’s death. It was drawn out over five years — in the callous responses of officials; the unwillingness of any politician to make an apology to the family (one former MEC, now an MP, even infamously complained that she “couldn’t be expected to be MEC of toilets”); the nature of cross-examination by Senior Counsel Simon Phaswane, who questioned their integrity and even implied they were exploiting Michael’s death for financial gain; and then by the April 2018 judgment of the Limpopo High Court that denied them any award of damages, even while recognising that Michael’s death had been caused by gross negligence and multiple violations of the duty of the state towards school children in its care.”

As  Michael Komape’s tragic death illustrates, access to safe toilets is a matter of life and death, and “while conditions of unsafe, unlawful sanitation infrastructure endure at schools, learners’ rights to basic education, equality and dignity are jeopardised,” reads Section27’s statement. DM