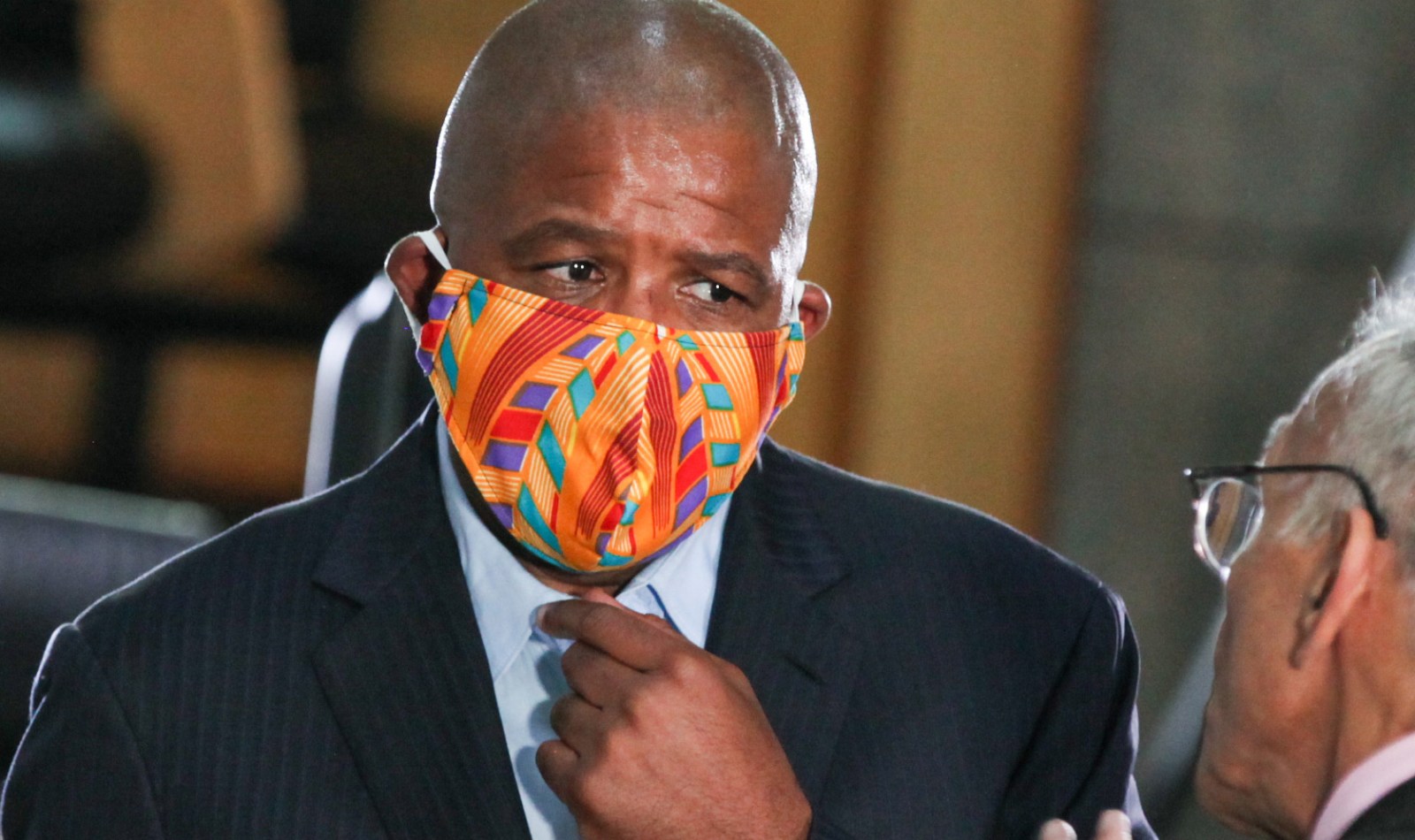 At the State Capture Commission on Wednesday, former group CEO of Prasa Lucky Montana again blamed others for dodgy contracts at the rail agency.

Lucky Montana returned to the State Capture Commission on Wednesday to lay the blame for the corrupt Swifambo deal on Martha Ngoye, the Passenger Rail Agency of South Africa (Prasa)’s Head of Legal, Risk and Compliance.

“She’s an integral part of this and she must take ownership of it,” said the former group CEO of Prasa in reference to the Swifambo contract and Ngoye’s role in the deal.

The Swifambo contract, which was supposed to provide 70 new locomotives for SA’s strained rail network, remains one of the most explosive deals to come out of Montana’s tenure as group CEO. In 2020, Daily Maverick exposed how R500-million from the deal went into private accounts, trusts, entities and companies linked to Auswell Mashaba and Makhensa Mabunda.

Mabunda has not appeared before the commission, while commission chairperson Deputy Chief Justice Raymond Zondo ordered that charges be laid against Mashaba for failing to arrive for his scheduled appearance in February.

Much of Montana’s testimony focused on Ngoye. Montana said Ngoye had come to the commission “to say she was suspended for standing up against corruption… it’s so false, it’s not even true”.

In 2015, Montana fired Ngoye at a meeting that lasted less than five minutes, but this was overturned and she was instead suspended.

On Wednesday, Montana said, “I didn’t approve the Swifambo deal, but the board approved it upon recommendation from the Bid Adjudication Committee.” He said that executive Tiro Holele was head of this committee, on which Ngoye also sat.

In March 2020, Ngoye testified that Prasa’s legal team had no say in board contracts, including the Swifambo deal. She said, “We just did not see this contract being beneficial to Prasa and when we raised our concerns, it was not received favourably.”

“She’s an integral part of it and she must take ownership of it,” said Montana.

According to IOL, Werksmans has indicated it will apply to the commission to cross-examine Montana.

“I welcome the opportunity to be cross-examined,” said Montana.

Montana said, “They [Werksmans] were telling us about the irregular contracts, but they were irregularly appointed.”

Zondo said Montana would return to the commission in the next few weeks. DM