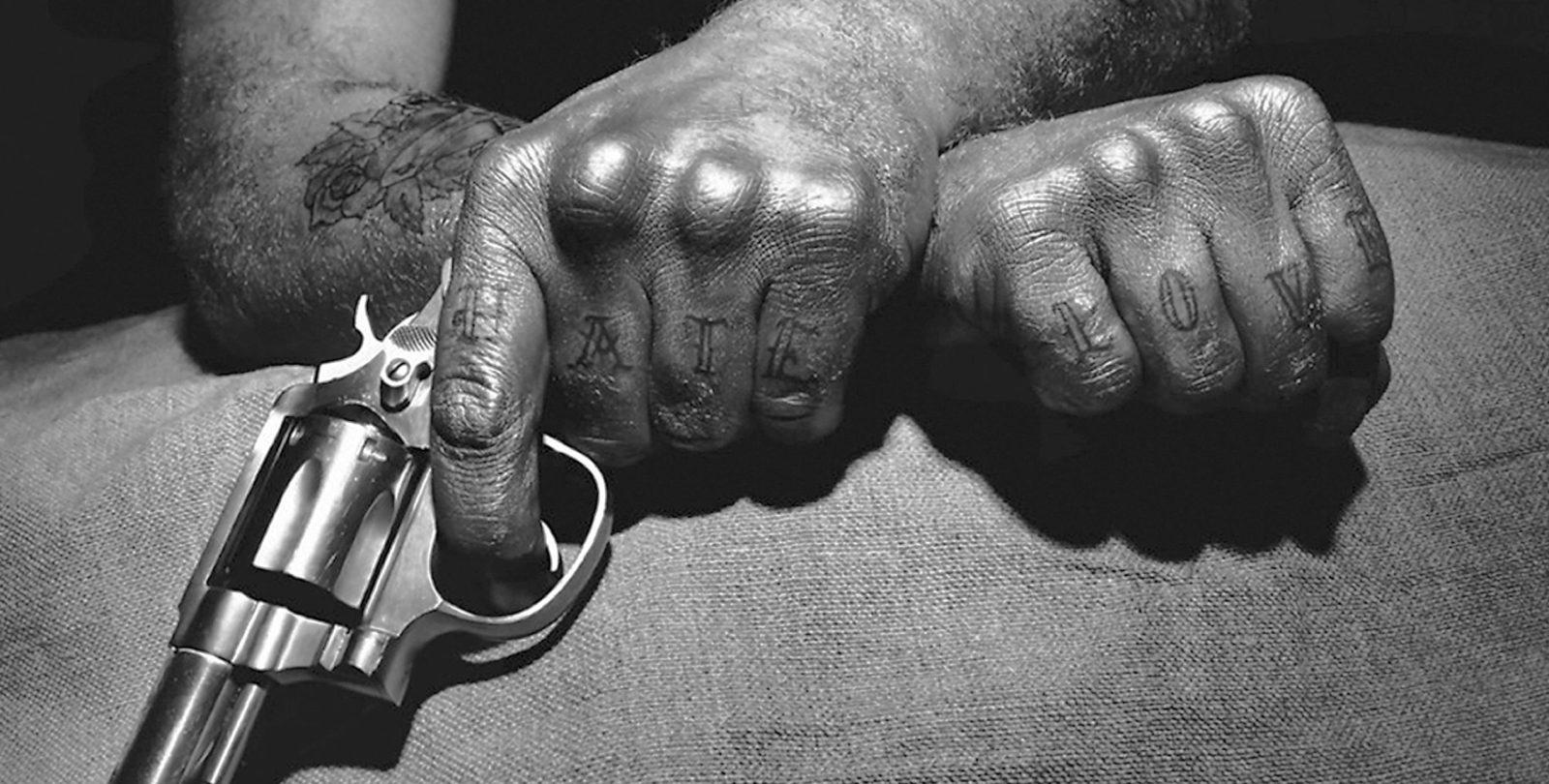 In Mfuleni in the Western Cape, six people were killed during three different shootings this past weekend and a six-year-old girl lost an eye after being caught in gangs' crossfire. (Photo: dosomething.org / Wikipedia)

While questions are raised about leadership stability within Western Cape crime police structures, people are still being caught in the crossfire of gang violence, the Western Cape legislature heard on Wednesday.

Questions about the stability of South African Police Service (SAPS) top cops in the province were raised during a briefing in the Western Cape legislature on Wednesday, 31 March. This comes on the back of a series of gang shootings across the Cape Flats, which in one incident in Hanover Park, left a four-year-old without her left eye and six people dead.

SAPS Crime Intelligence, the provincial community safety department and the City of Cape Town briefed the legislature on gang activity, efforts to reduce violence and challenges in the province. But soon, questions were raised about leadership stability within the provincial SAPS.

“At what point is our SAPS Western Cape going to have stability?” questioned Ricardo Mackenzie, a member of the community safety oversight committee in the legislature.

In February, provincial police commissioner Yolisa Mokgabudi (formerly Matakata) was appointed as the acting head for Criminal Intelligence. Major General Thembisile Patekile was appointed in an acting position to replace Mokgabudi. Daily Maverick reported in March, that Western Cape deputy police commissioner responsible for detectives, Major General Jeremy Vearey had been served with a notice of suspension by National Police Commissioner Khehla Sitole due to a Facebook post, which Sitole deemed “insulting”.

Mackenzie questioned if there was a sense from the national police department to bring stability to the province, “otherwise all the work Mr Lincoln [André Lincoln, head of the province’s Anti-Gang Unit] and Mr Vearey is doing is not going to make any difference”.

But Patekile said, “the national commissioner would answer that”. In addition, Patekile would also state Sitole was working on issues of stability in the province.

Head of the Department of Community Safety, Advocate Yashina Pillay said the department was looking to the finalisation of the appointment of a new police commissioner, “to ensure stability in the Western Cape”.

But a large focus of the committee was the recent flare-up of gang violence on the Cape Flats.

In Hanover Park, four-year-old Chloe van der Westhuizen lost her eye after being shot in the head during gang crossfire. Van der Westhuizen’s grandmother told Maverick Citizen that doctors had to remove her left eye, but a bullet was still lodged in her head and has shifted to behind her right eye.

On Sunday in Mfuleni, six people were killed during three different shootings. According to EWN, the shootings started on Sunday afternoon, with three men killed. Later on the same day, another person was killed. On Sunday evening, there was another shooting.

Robbie Roberts, the director for Operational Coordination within the Safety and Security Directorate of the City of Cape Town, said fighting gang violence in the city was a “big priority”. According to a presentation before the committee, Mfuleni is one of seven priority stations within the province where the city’s Law Enforcement Advanced Plan (LEAP) project will be enforced by law enforcement officials. The other areas include Nyanga, Khayelitsha, Delft, Kraaifontein and Mitchell’s Plain. Regarding the shooting, Roberts said the City was looking at an “urgent deployment” to the area.

Lincoln told the committee a ‘rethink’ was needed about gangsterism, especially within areas like Mfuleni and Khayelitsha, rather than relying on perceptions of people who were “walking a certain way in Manenberg”. DM