Former Denel board Chair had no qualms about receiving Gupta largesse 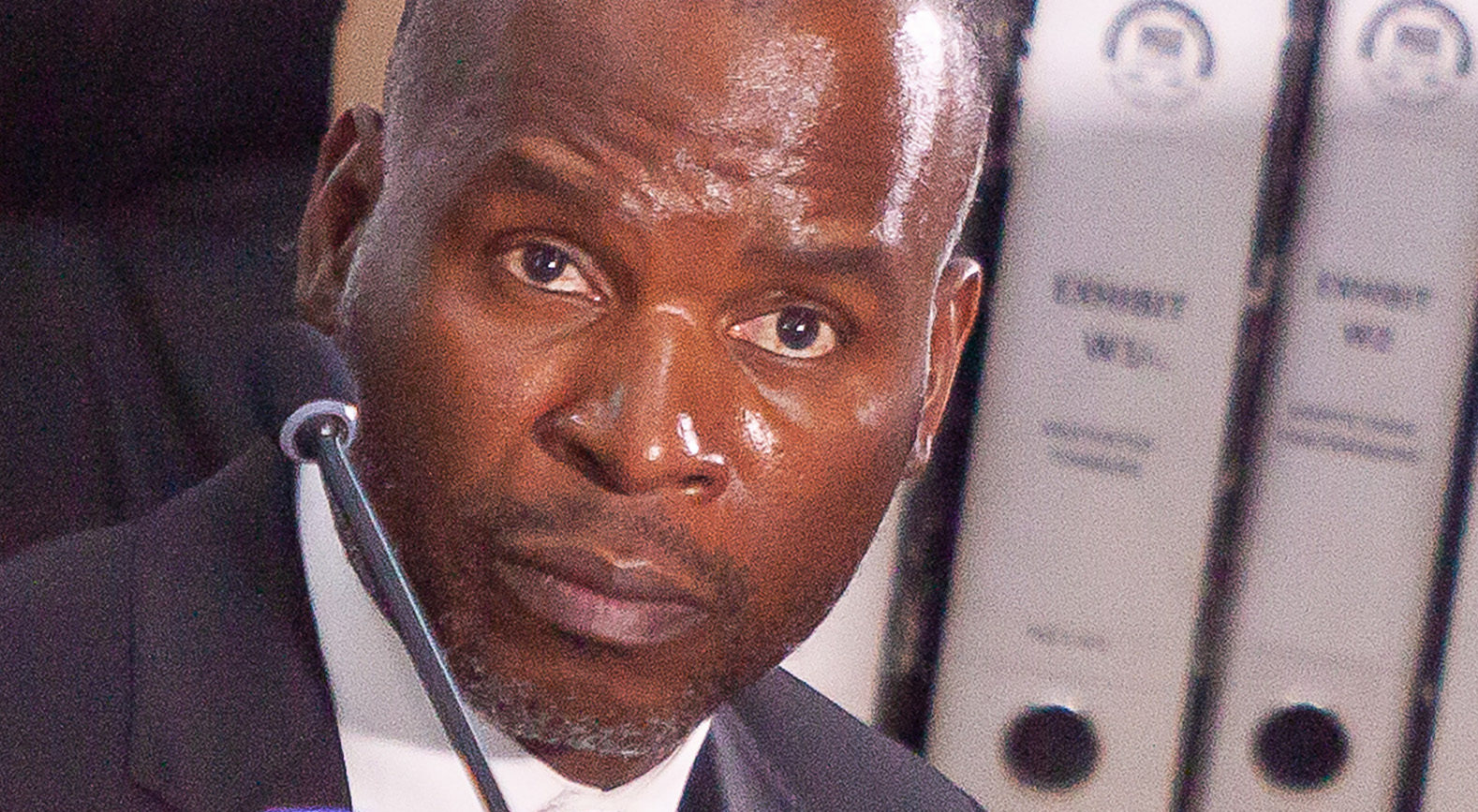 Former Denel board chairperson Daniel Mantsha was unapologetic about his cosy relationship with the Guptas and their lieutenant Salim Essa when appearing before the Commission of Inquiry into State Capture on 26 March 2021. This included getting ‘a lift’ to India aboard the Guptas’ private jet.

After testimony on Friday morning, in which he was evasive on questions about why three suspended senior executives at Denel were not given disciplinary hearings, evidence leader advocate Paul Kennedy SC produced evidence on the raft of benefits Mantsha received from the Gupta family. One of these included being given “a lift” to India on the Guptas’ private plane.

Producing a set of emails relating to a flight on private air charter company Freedom Air Services, Kennedy referred to the flight list of 25 August 2015. This was a month after then Public Enterprises Minister Lynne Brown had replaced the Denel board and appointed Mantsha as chairperson.

Mantsha said in the early days of becoming friendly with the Guptas through Rajesh Gupta – in 2014 when he was an adviser to former minister of communications Faith Muthambi – he mentioned he’d like to visit India.

“They said we’ll be going sometime and we’ll give you a lift. The opportunity came and I took it,” Mantsha told commission chair Deputy Chief Justice Raymond Zondo.

He said he did not pay for the flight and visited sites in India on his own accord, although two of the younger Gupta family members showed him around in New Delhi.

Asked by Kennedy whether he declared the “lift” to Denel, given that he was recently appointed to the board of a company that had contracts with Gupta-owned company VR Lazer worth hundreds of millions of rands, Mantsha said he did not.

“I did not see any possible conflict,” he stated, as the trip was taken in his personal capacity.

The trip was organised by Sahara computers CEO Ashu Chawla. Sahara was owned by the Guptas.

Evidence was produced that Chawla organised other trips for Mantsha during his period as Denel board chairperson.

One of these was a trip to Dubai for three days in January 2016, during which he stayed in the Oberoi Hotel. Mantsha admitted the flights and accommodation were organised by Chawla, who he claimed was “running a sideshow” as a travel agent.

Mantsha said Chawla would make the bookings and pay for them, after which he would pay him back, in cash.

Justice Zondo affirmed that there were no receipts for the cash paid over, which amounted to more than R30,000.

Mantsha similarly travelled to Dubai on 7 October 2015, with the flight arrangements for Duduzane Zuma and his wife Shanice travelling to the same destination on 6 October 2015, also made by Chawla.

He admitted staying with Duduzane Zuma in Dubai on that trip. The invoices Chawla produced for these trips were from Westdawn Investments, a company in the Gupta stable and a shareholder in VR Laser.

Mantsha said he did not know Westdawn had a stake in VR Laser at the time. Zuma and Salim Essa were also shareholders in Westdawn, stated evidence leader Kennedy.

Mantsha insisted he was doing personal business in Dubai at the time, which included visiting his younger brother who had been living in the emirate for ten years.

Asked whether he did not think it was inappropriate to be using Gupta associate Chawla as a travel agent rather than approaching another agent to organise his itinerary, Mantsha replied:

“We are entitled to arrange our own affairs, and whatever information you have on Chawla, I’m not here to talk about it. I don’t see anything wrong with taking the convenience… it was convenient for me at the time”.

The commission had an evening sitting with former Transnet and Eskom CFO Anoj Singh on the stand. The session lasted about an hour and centred on whether Trillian, which was to take over from Regiments Capital as BEE partner to consulting company McKinsey, ever conducted any work for Eskom. It was not contested that no contract between Trillian and McKinsey – and thus Eskom – was ever finalised, yet Eskom paid R1,8-billion to the two companies. DM

Eskom paid R1.8bn to McKinsey and Trillian for termination of a contract that did not exist