Judge Zak Yacoob: Judiciary is attacked when political systems or agendas fight for their very survival 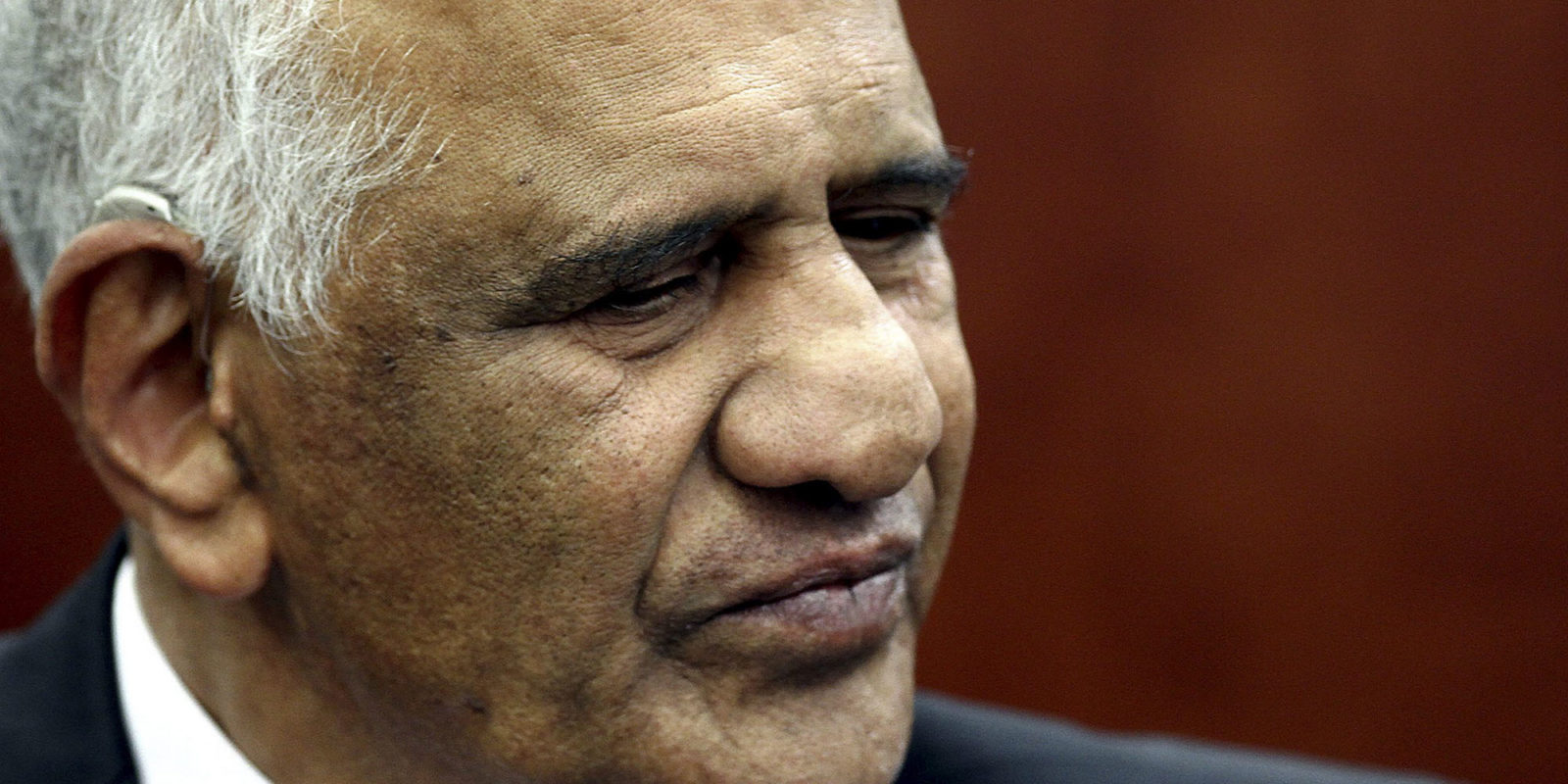 In Episode 51 of the Judgment Date Zoom series, Judge Dennis Davis talked to distinguished advocate and former Justice of the Constitutional Court of South Africa Zak Yacoob. Yacoob gave his perspective on where we find ourselves in the constitutional democratic landscape as the pair discussed the recent ‘incessant attacks' on the judicial institution.

“When the chips are down, attacks on the judiciary are absolutely inevitable.”

This was said by former Justice of the Constitutional Court Zak Yacoob when asked for his perspective on recent attacks on the judiciary, in a discussion with Judge Dennis Davis on Friday 12 March.

For centuries, individuals who have lost cases have resorted to criticising the judiciary in order to defend themselves, said Yacoob.

“That is, in my view, nothing new. It has happened and will continue to happen,” he said.

Attacks against the judiciary occur “when political systems or political agendas are fighting for their survival”, said Yacoob.

Referring to evidence at the Zondo Commission of Inquiry into State Capture that state funds were used to influence members of the judiciary and the outcome of cases, Davis asked what one does when the public is made aware of these types of allegations.

“I think that one can’t do too much about it, unless one has evidence of exactly who it was,” responded Yacoob.

“It is not only political agendas that fight for their own survival, but also judges.”

Judgments are bad either because they are incompetent or because judges have a political agenda, said Yacoob.

“Even that wrong judgment — had it not been for the fact that Hlophe was fighting for his own survival — I would have put it at the level that he may have been on the take. But that is very difficult to do unless we have evidence.”

With an appeal system, and a broad Constitutional Court, it will not make a “huge difference” if “one or two judges are bribed”, said Yacoob.

Regarding Kriegler’s statement on Hlophe’s judgment, Davis asked if criticisms such as this “undermine the public’s view of the judiciary”.

Yacoob responded that, ordinarily, Davis would be “absolutely right”.

Davis said there has been some criticism recently about the measure and speed at which the Judicial Service Commission (JSC) holds judges to account.

Yacoob said he believed “the JSC could change somewhat” and work “a lot more quickly”. However, anyone can abuse the slowness of the justice system, which Yacoob described as “too forgiving” and “too flexible”.

Yacoob noted that South Africa was in a “very bad space politically” and the only way out of it would be for the country to rid itself of corruption.

This is a “very long process”, but we need to start by “ensuring that people believe in integrity and honesty rather than in financial enrichment”. DM