Stop the cabbage slander at once, stop it this very minute! 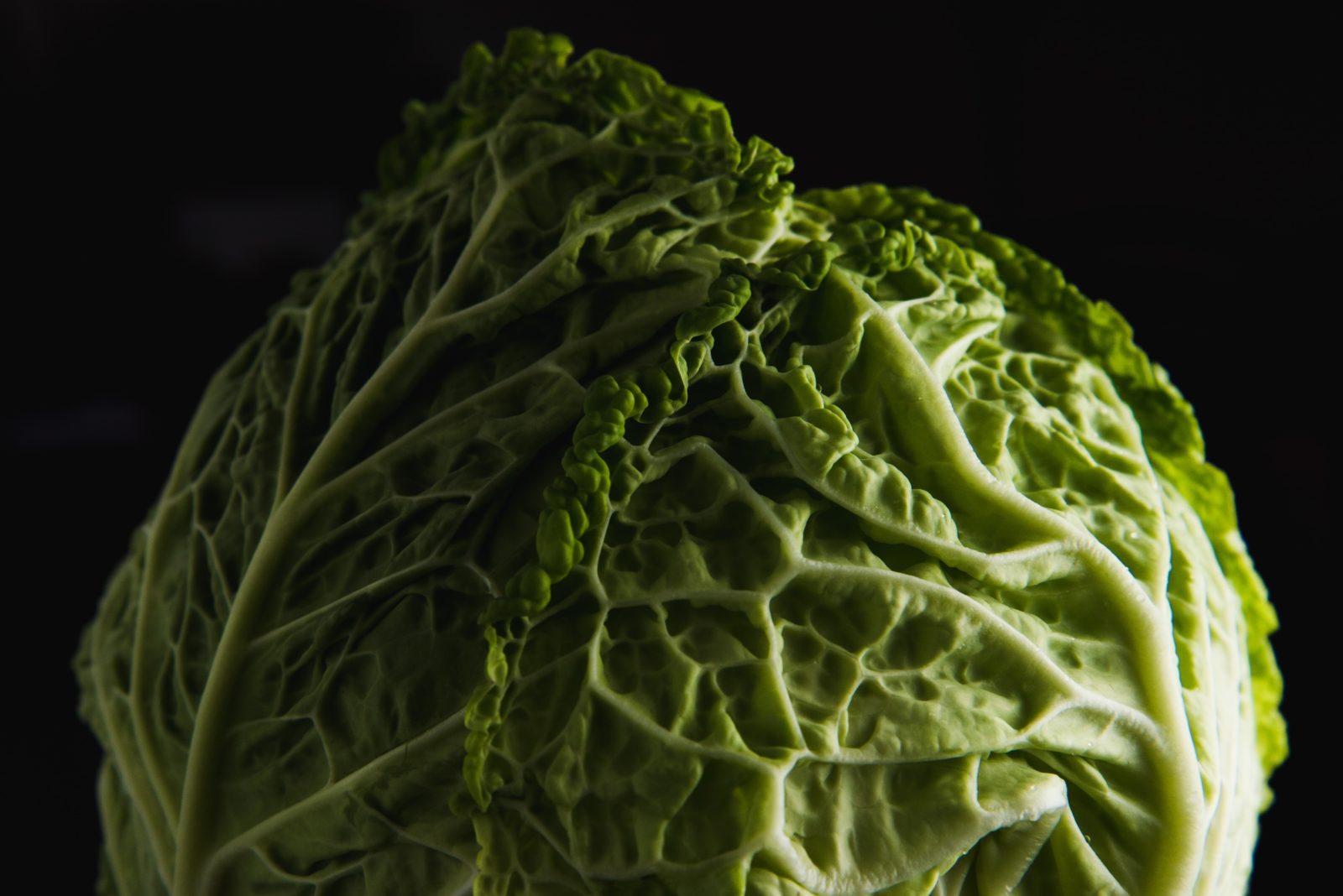 From negative preconceptions to centuries of being shoved down reticent children’s throats and ungrateful slogans on t-shirts, the cabbage is not having a good time on our plates. And yet, even KFC sells cabbage.

Right now, at this very moment, 4.20pm, 10 March 2021, there is a slogan t-shirt for sale on Amazon that reads “Cabbage[,] If sadness was a vegetable”. It is not the only – and certainly not the wittiest – entry in the unfortunate body of cabbage slander that floats around the internet and in the hearts of the nutritionally ungrateful. Websites such as food.com offer up recipes under the header “Cabbage for those who dislike cabbage”. An article on something called Texarkana Gazette asks, “What are your feelings about cabbage?” as if cabbage-hating sociopaths have feelings. The last post on I Hate Cabbage, a Facebook page abandoned mid-pandemic, in April 2020, asks, “Would you still be friends with someone that forces you to eat sauerkraut?”.

This slander is not new, nor is it limited to the internet. Some have even committed it to print, as demonstrated by this quote from the 2012 book by London based author, John Ayto, where he writes: “The cabbage, object of fear and loathing at the dinner table, forced down the unwilling throats of centuries of children because it is ‘good for you’, its cooking smells infiltrating every corner of the house (or institution), has a lot to live down in Britain, the land of the overcooked vegetable. William Connor (‘Cassandra’ of the Daily Mirror) summed it up in 1950: ‘Boiled cabbage à l’Anglaise is something compared with which steamed coarse newsprint bought from bankrupt Finnish salvage dealers and heated over smoky oil stoves is an exquisite delicacy.’”

Cassandra’s delightful wit aside, it is arguable that the uninspiring taste of boiled cabbage has less to do with the cabbage, and more to do with this particularly unimaginative method of preparation.

While there is no definite consensus on the origin story of this benevolent cruciferous wonder, according to some stories, such as the one shared by South Africa’s Department of Agriculture, “Cabbage is believed to have evolved from a wild form native to Europe, growing along the coast of the North Sea, the English Channel and the northern Mediterranean. Saxons and Romans probably cultivated and introduced it to the British Isles.”

Other tales attempt to offer up a bit more detail, such as this one from the website Vegetable Facts: “We don’t know for certain where cabbage appeared for the first time because many plants belong to the family of ‘brassicas’, they grow around the world and today’s cabbage descends from them. The most common theory is that the West cabbage is domesticated in Europe some 3,000 years ago from its wild predecessors that had thick leaves that retained water, which allowed them to survive in colder places with less water. In the East, cabbage is used since the 4,000 BC and was cultivated in north China.”

Regardless, the cabbage, like the other great egalitarian vegetables of our time, such as the tomato and the potato, for example, is now a global agricultural and culinary phenomenon. Here’s a fun statistic for the haters: according to World Atlas statistics compiled in 2018, the “cabbage and other brassicas” (think broccoli and cauliflower) ranked 4th among the most popular vegetable in the world, with some 71 million metric tonnes produces that year, topped only by tomatoes, onions, cucumbers and gherkins. Those who are obsessed with size, the would-be hummer drivers for whom bigger is always better, will be happy to know that the largest cabbage on record weighed in at 62.71 kilograms. That’s bigger than many fully grown human beings. Your lettuce could never!

Be it the gleefully healthy who might chow down their raw red cabbage in a poke bowl, or devil-may-care pork lovers frying it up with a bit of bacon, or the variety of cabbage rolls in cultures around the globe, from the Swedish Kåldolmar to the Serbian sarma, right through the rudely named mincemeat stuffed cabbage roll popular in some Afrikaans kitchens, Ouvrou onder die kombers (Old lady under the blanket), there’s just no denying the cabbage’s dominance even if you hate the smell.

Better yet, from sauerkraut to kimchi, the fermented cabbage has long played its role in looking after our gut health. Even KFC sells cabbage. Any vegetable that makes it out of a fast-food joint’s kitchen still in its natural raw state, deserves much reverence. And while KFC coleslaw might not be this writer’s go-to source of vitamin nutrition, one must acknowledge the years those carrots and cabbages have stood on the frontlines, avoiding boiling hot oil and the secret blend of eleven herbs and spices.

Speaking of vitamins, not only is the cabbage low in calories, but it is also recognised as a great source of many nutrients. Particularly vitamin C and vitamin K. And to a lesser degree, folate, manganese and vitamin B6. There is also an ongoing body of research on what role vegetables such as cabbage and others from the brassica family can play in cancer prevention.

Long live the cabbage supremacy. For ye who overcook it and complain about the smell, may the aroma remind you of the longevity that comes with true substance. DM/ML

Forest bathing is no walk in the park