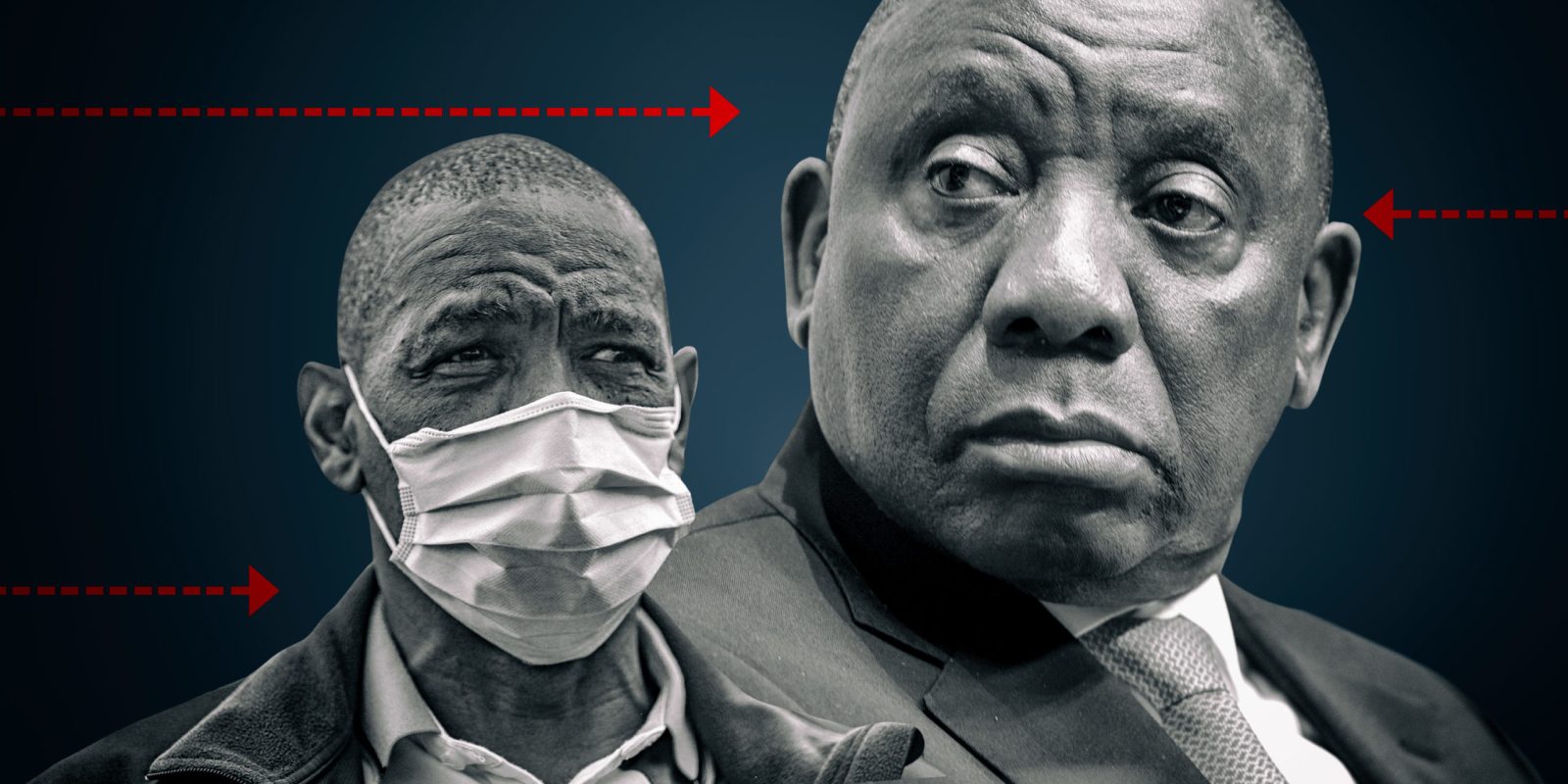 While the balance of power within the ANC is rarely entirely certain, at least publicly, there are now some faint signals of what could possibly be a significant shift.

Certain dynamics which are likely to become more apparent over the next week, with other, parallel processes, may have a bearing on the tenuous balance of power within the ANC. These processes could lead to President Cyril Ramaphosa becoming politically stronger over the next few months.

Last week, the ANC’s caucus in the National Assembly said it had decided to vote to continue with Parliament’s investigation into the fitness for office of the Public Protector, advocate Busisiwe Mkhwebane.

Meanwhile, the ANC’s Treasurer-General, Paul Mashatile, has said the party’s guidelines on when and how people should step aside have been finalised, which appears to be in direct contradiction to earlier comments by the party’s Secretary-General, Ace Magashule.

At the same time, while it is not directly related in any way, dynamics around Western Cape Judge President John Hlophe may soon be coming to a climax, which could strengthen the judiciary through improving the way it’s perceived, which could benefit Ramaphosa.

The decision by the ANC’s caucus to continue with the probe into Mkhwebane is likely to lead to a decision by Parliament this week for the investigation to get formally under way. The DA has called for the probe and the EFF opposes it, which means the ANC has the balance of power on the decision.

This is obviously yet another proxy fight in the battle between the two major factions in the ANC. Magashule and several MPs have said that Mkhwebane should not be removed and that any ANC MP who votes to remove her is siding with the DA. Ramaphosa’s supporters appear to back her removal. She has been accused of playing a political role within the ANC, which she strongly denies

The main problem facing her supporters, both in public and within the ANC caucus, is that the evidence against her is so clearly damning. The independent panel’s findings of prima facie evidence of “sustained incompetence” and “misconduct” mean that she has a serious case to answer. And the only way to resolve this is to allow her to answer it formally.

Her opponents can argue in favour of the investigation by saying that she has a case to answer and that it is fairer to give her a chance to dispute this “prima facie evidence”.

Should this vote go through on Tuesday, it will place her under more pressure and she will spend more time and resources trying to defend herself rather than investigating issues that could weaken Ramaphosa.

It is also likely that some MPs sitting on the panel probing her fitness for office will bring evidence against her which could direct the national narrative on the issue. For some in the ANC, it is also likely that DA MPs will do their work for them in bringing the case against Mkhwebane.

Meanwhile, Mashatile’s comments about the guidelines on the ANC’s “step aside” resolution could turn out to be of central significance.

In the hours after Magashule’s last court appearance on corruption charges, he said during a media briefing that the entire process of finalising the guidelines would have to go through provinces and branches, making it long and drawn out.

It also indicated that Magashule was losing the battle at National Executive Committee level. If he was sure of himself there, he would not have to go to branches for support, and similarly his other claim that “only branches of the ANC can remove me”.

But now Mashatile has told the Sunday Times that while provinces can refine the guidelines, “they cannot be rejected by anybody”.

This would suggest that they are in fact set, if not in stone, at least on paper.

This might mean that Magashule is running out of time. The guidelines state clearly that someone in his position, facing criminal charges, must step aside. And even all the best lawyers and all the best advocates will not be able to put his secretary-general position together again.

It is difficult to predict the timing of this, but it may be that Magashule is slowly running out of options.

It is also possible that all of these proceedings are dragged out for so long that people forget how important they are. And so long that his opponents can stage a successful fightback attempt.

All of this suggests that Ramaphosa’s position is strengthening.

Another set of processes, unrelated to the ANC or the Public Protector, might also help him in the longer term.

Ramaphosa has pledged to strengthen the rule of law and to ensure that the decisions of the judiciary are respected. This is key to his entire programme of reforms.

It is not a coincidence that former president Jacob Zuma and EFF leader Julius Malema have of late cast frantic evidence-free aspersions against judges.

But now the Judicial Conduct Committee (JCC) of the Judicial Service Commission (JSC) is beginning to do its work relating to judges accused of misconduct.

The committee has already made findings against Chief Justice Mogoeng Mogoeng on his comments about the Middle East. On Sunday he confirmed that he will appeal against that finding (The party that laid the complaint, Africa4Palestine, has asked him for a meeting, which could open the door to a negotiated solution).

The JCC is also soon due to make findings around Judge Hlophe.

The Hlophe matter is incredibly complex, and the committee is drafting its findings about whether he tried to influence Constitutional Court rulings relating to Zuma in 2008. He also faces claims of assaulting another judge and many other allegations of wrongdoing.

As the machinery of the JSC starts to move, the certainty on these issues could lead to more people having respect for the judiciary.

This could be an important impetus for the bigger process of restoring the rule of law and faith in the criminal justice system. And that, in turn, could help Ramaphosa in that more people would accept the decisions of judges, particularly in cases involving ANC figures who are opposed to him.

Of course, there is a lot that can still go wrong for Ramaphosa.

Just this week a judge is due to hear a case that could result in his CR17 funding records being made public, which could lead to a very difficult situation.

It is also possible that all of these proceedings are dragged out for so long that people forget how important they are. And so long that his opponents can stage a successful fightback attempt.

However, if these processes do go “Ramaphosa’s way”, it could mark the beginning of an increase in his political power, and the end of the stalemate that has plagued the ANC since its 2017 Nasrec conference. DM