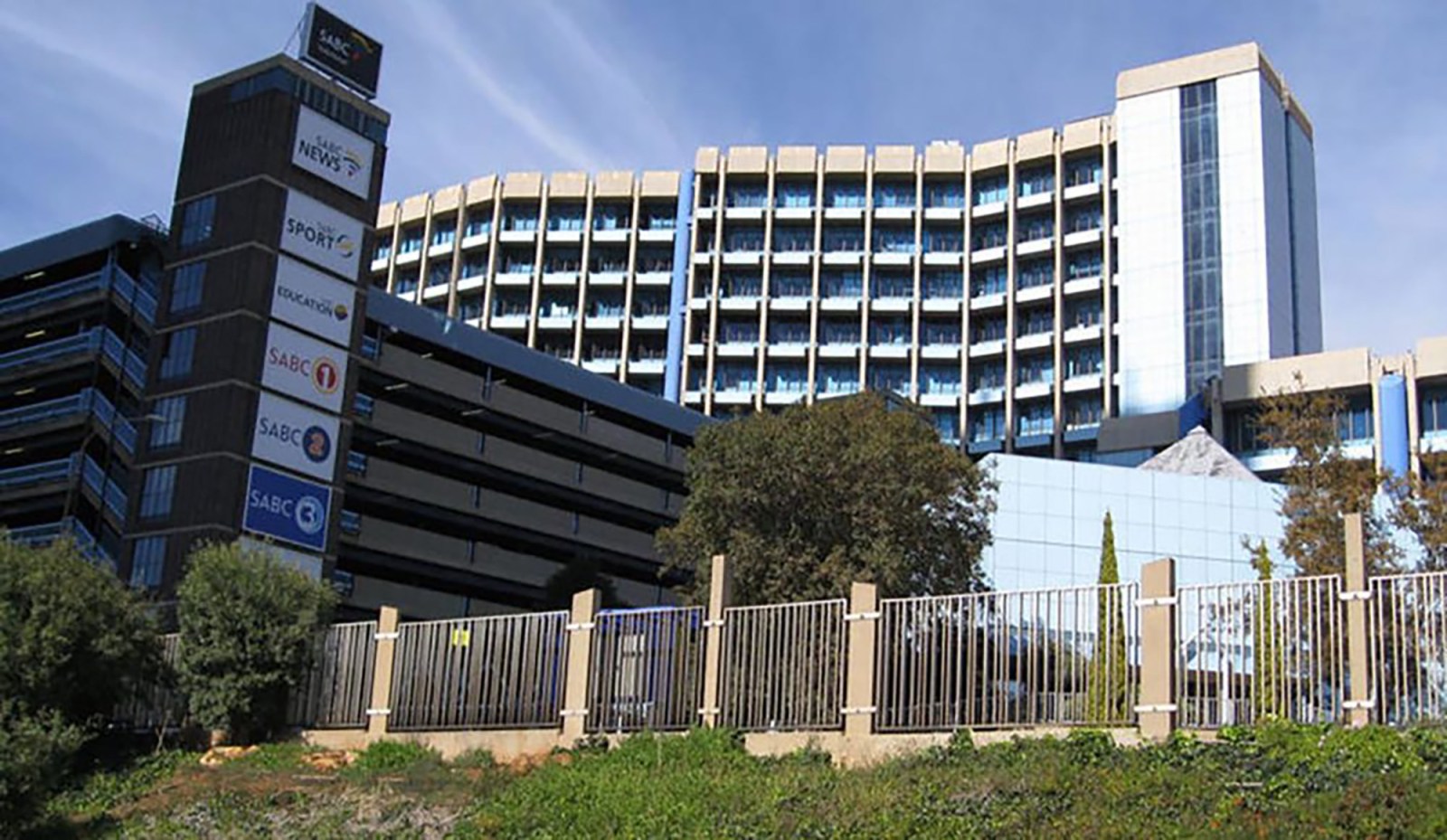 Leading pay-TV operator, MultiChoice, has said that the current TV licence fee system should be ‘eradicated’ and replaced with a ‘public broadcasting levy’ to be collected by the SA Revenue Service. This follows a proposal by the SABC to scrap the TV licence model and introduce a public household levy.

MultiChoice has echoed calls from the country’s public broadcaster, the South African Broadcasting Corporation (SABC), for South Africa’s current TV licence model to be eliminated — favouring the implementation of a public broadcasting tax on households. However, the service operator has said it is opposed to the SABC’s proposal that subscription broadcasters be required to collect this levy from subscribers, arguing that the funds be collected by the SA Revenue Service (SARS).

“We believe the current TV licence model should be eradicated as it is outdated and not in line with international best practice,” MultiChoice spokesperson, Collen Dlamini told Daily Maverick on Monday.

Therefore, MultiChoice is in favour of a “more effective ring-fenced public broadcasting levy, collected by SARS,” to replace this system, said Dlamini.

Multichoice’s reaction follows the release of the SABC’s summary of its policy submissions last month on the white paper on Audio and Audiovisual Content Services, which the Minister of Communications and Digital Technologies, Stella Ndabeni-Abrahams published in October last year.

SABC, along with other companies, was invited to submit its comment by 30 November 2020, which was later extended to 15 February 2021.

According to a summary of its policy submissions, the public broadcaster proposed that TV licence fees be “scrapped” and replaced with a public broadcasting tax on households.

The levy would be compulsory for every household, with exemptions made for indigent households, and discounts would be made available for pensioners, it said in its submission.

There is a misconception that the proposal is suggesting that consumers would pay a licence fee for each device, said national coordinator of the Support Public Broadcasting Coalition (SOS), Duduetsang Makuse. “What is being proposed is a public information levy, which would be applied on the household, in a very similar fashion to the current TV licence,” said Makuse.

This is intended to “broaden the definition” to include other devices and new technologies that can stream public service media, said Makuse.

The proposed public broadcasting levy, therefore, aims to include all audiences, on all platforms that receive public service media content from the SABC, said Makuse.

According to Makuse and SABC’s website, the current TV licence fee is R265 annually.

As a “pro-competitive measure”, the dominant subscription broadcaster, or any future dominant On-Demand Content service provider, should be required to collect the proposed household levy from its subscribers, the SABC said.

This means that lead service provider MultiChoice, which operates the largest subscription-based broadcasting service in South Africa DStv, would be required to collect this levy from its subscribers.

The SABC’s suggestion that subscription broadcasters be required to collect the levy is “inappropriate and unfeasible”, and contains a number of “practical problems”, Dlamini told Daily Maverick.

For example, many South Africans subscribe to multiple broadcast and streaming services, which would make tax collection by one subscription broadcaster increasingly more difficult, he said.

SABC Submissions 2 by victoria on Scribd

In SABC’s summary of its policy submissions, the broadcaster said its proposals must be viewed in “the current market context after decades of prejudicial legislation and regulation” against the public broadcaster, including:

According to the SABC, “these measures and omissions have had a massively negative impact” on the public broadcaster’s finances.

The SABC further claimed that it’s “freely-provided channels and programming have been used by a competitor to build part of its subscription base.”

The SABC also called for an end to the 2008 “Must Carry” regulations which require the public broadcaster to provide the channels SABC1, SABC2 and SABC3 to MultiChoice and other subscription broadcasters for free.

MultiChoice and other subscription broadcasters should enter into “carriage agreements” with SABC at a cost, should they wish to continue carrying its content, it said.

“This will give the SABC an opportunity to commercially exploit its content through carriage agreements, whilst achieving universal service and access to its services at the same time.”

MultiChoice does not “support the proposal to remove” the Must Carry regulations, according to the company’s spokesperson.

“Must carry rules continue to serve an important public interest objective — ensuring that public broadcasting service channels are available to as many citizens as possible,” the MultiChoice spokesperson told Daily Maverick.

The SABC also proposed that the relevant government departments such as education, health, sport and arts and culture should “allocate and ring-fence” money from their budgets to fund its public broadcasting mandate.

The SABC “is still committed to breaking even and turning the organisation around,” it said. “However, it will become more difficult to properly meet the public mandate in all respects without additional funding, over and above the public broadcasting household levy.”

When contacted for further comment, SABC acting spokesperson, Mmoni Seapolelo told Daily Maverick that the broadcaster would not be responding to any questions related to the proposed levy and policy submissions that were made.

The SABC’s latest policy submissions come after a wave of financial losses and staff retrenchments experienced by the company last year. In November 2020, the public broadcaster announced a net loss of R511-million for the year to March 2020, forcing SABC to continue its retrenchment process of over 400 staff members. DM