SABC staff react in fury to the news of retrenchments, but the corporation’s losses set to balloon. 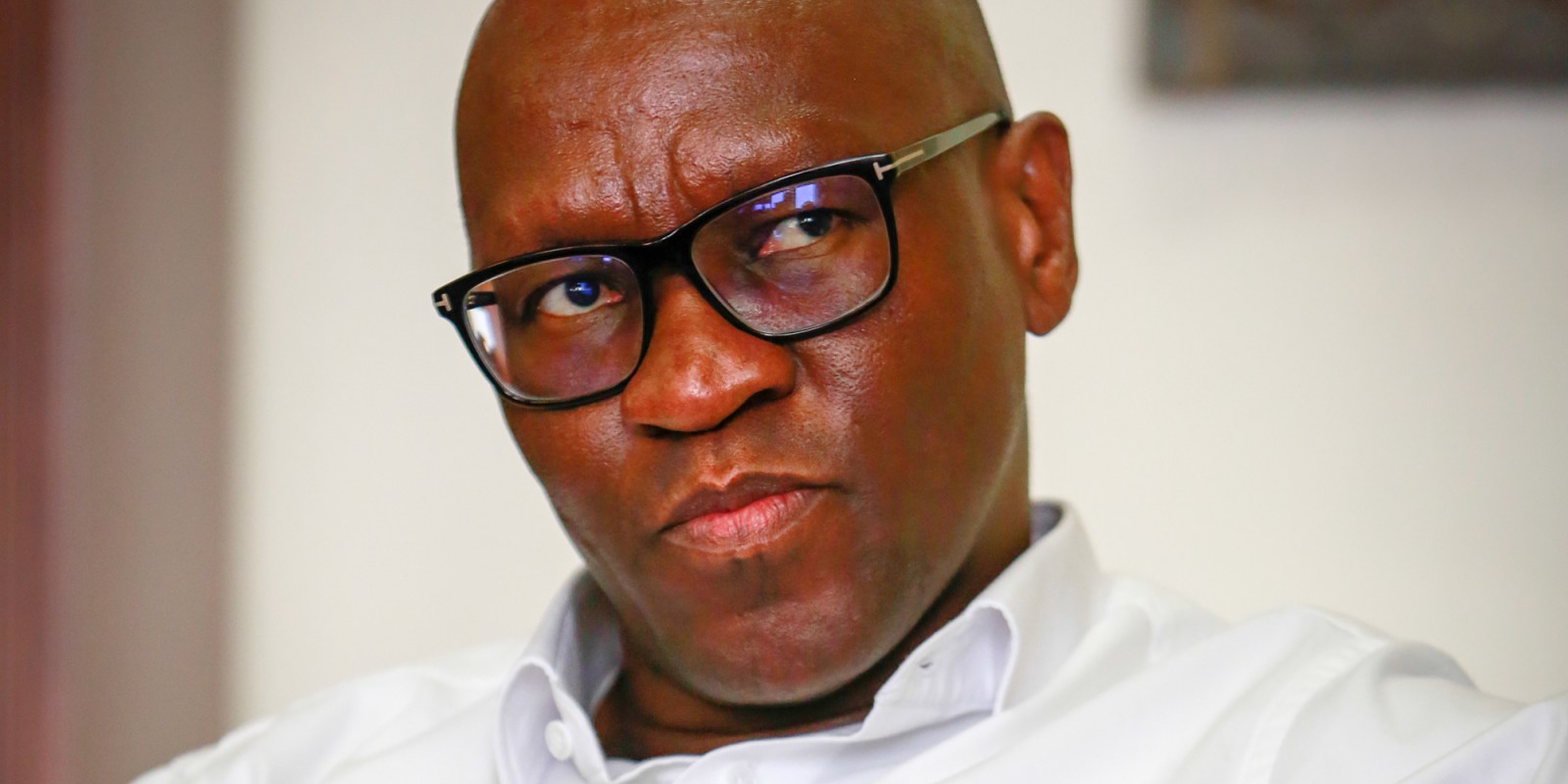 After making significant progress over the past few years reducing its operating deficit, the SABC is heading for a huge R1-billion-plus loss in the current financial year as television advertising dried up during SA’s Covid-19 lockdown.

SA’s public broadcaster, the SABC, announced on Tuesday (November 17, 2020) a net loss of R511-million for the year to March 2020, a 6% decline over the previous year, requiring the continuation of its long-delayed retrenchment process.

There were emotional scenes on social media as these announcements in Parliament filtered back to the SABC in Aukland Park in Johannesburg, with some suggestions television programming might be affected.

Urgent staff meetings were called, and some staff demanded the resignation of management, while others decided to refuse to work until they got more answers on the Section 189 process.

The SABC on Tuesday November 17 announced a 6% income decline over the previous year, but the broadcaster has confirmed that this loss is likely to double for the coming year.

The broadcaster, which gets most of its revenue from advertising, has gradually been reducing its operating losses, and after a bruising staff reduction process it was hoping to break even over the next few years.

But chief operating officer Ian Plaatjies confirmed in an interview that the lockdown process has seriously set back these plans, after advertising, particularly on SABC television stations, got thumped as the country went into Covid-19 lockdown earlier this year. “Advertising just came to a grinding halt,” Plaatjies said.

The SABC is desperately trying to steady its finances after becoming something of a shambolic disaster area under the erratic management of Hlaudi Motsoeneng during 2012 to 2017.

The credibility of the organisation has been under fire, and its losses increased until finally the government was forced to give the organisation a ring-fenced R3.2-billion bailout in 2019.

Over the past three years, losses decreased from around R600-million in 2018/19, to around R511-million in 2019/20. The organisation was aiming at losses of R350-million, but is now almost certain to miss this figure by a large margin.

The extent of the losses has put the organisation under huge pressure, and it was forced to reduce its staff. The original proposal was to reduce the staff by about 900 positions, but after discussions, several measures were introduced to mitigate this loss, including a salary freeze for the foreseeable future until the corporation reaches breakeven. About 240 jobs will be lost.

The SABC’s other income generator has not been going well either. The corporation said that in the 2020 year, TV licence revenue had declined by 18% year on year to R791-million “due to the delayed use of Debt Collection Agencies in this period”.

“This resulted in only 24% of the total licence fees billed being realised as revenue, compared with 31% for the year ended 31 March 2019.”

Plaatjies denied that the reason for non-payment was because the SABC was viewed as “his master’s voice” or other credibility issues, pointing out that nine out of the 10 most-watched programmes on television were produced by the corporation.

He speculated that the reason for the non-payment was essentially because of SA’s broader culture of non-payment. The SABC has asked the regulator Icasa to require satellite television station DStv to collect television licence fees on its behalf, an idea strenuously opposed by DStv.

Plaatjies said if SA’s population paid the R265 annual public broadcasting levy, the corporation would be able to substantially increase local content production. At the moment, the SABC was spending about 43% of total costs on staff salaries, and about 22% on content. “In most television production houses, those figures would be the other way around,” he said.

“Notwithstanding difficult economic conditions, the SABC remains on track to achieve financial sustainability and will continue to fulfil its public mandate of educating, entertaining and informing the nation for generations to come,” he said. DM/BM