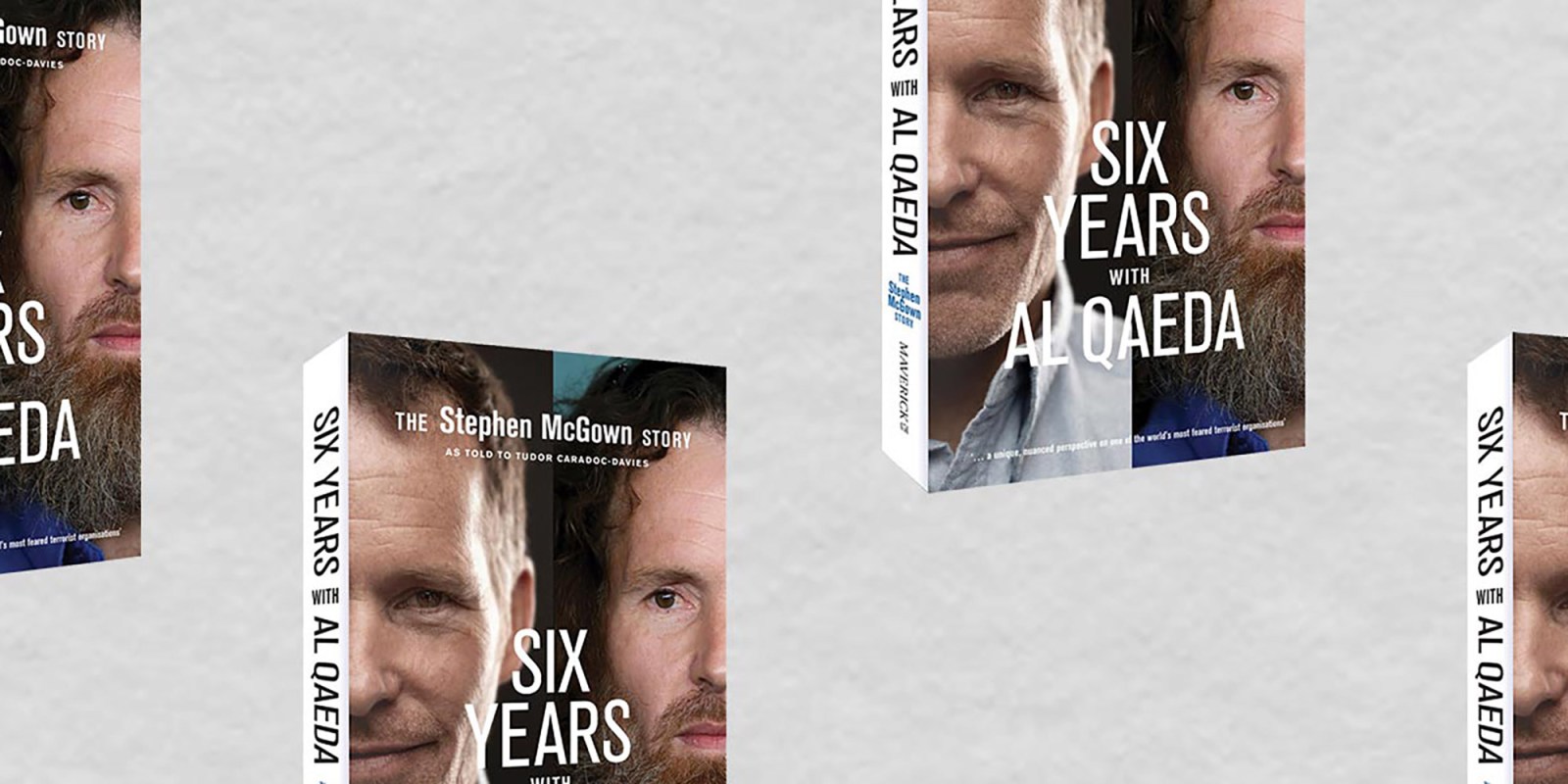 ‘We all know we’re going to die but most of us are pretty confident it’s not going to happen today.’ – Stephen McGown, Six Years with Al Qaeda

In 2011, while riding his motorbike through Mali, on his way home from London to Johannesburg, Stephen McGown was taken captive in Timbuktu by Al Qaeda. He was held captive for almost six years, giving him the unenviable record of Al Qaeda’s longest-held prisoner.

Six Years with Al Qaeda uncovers the extraordinary lengths he went through to survive; including learning French and Arabic, converting to Islam and accepting a name given to him by his captors

Thousands of kilometres away in Johannesburg the shock of his kidnapping hit his wife, Cath, and the rest of the McGown family. Working every option they could find, from established diplomatic protocols to the murky back-channels of kidnapping networks, they set to work on trying to free McGown.

Months turned to years and while the captive-captor dynamic was ever-present, McGown witnessed first-hand what no Westerner had ever seen before, giving him a nuanced perspective on one of the world’s most feared terrorist organisations.

Six Years with Al Qaeda is enjoying bestseller status in South Africa and has already entered its third print run since its release in November 2020.

McGown says, “I am very excited to be teaming up with Little, Brown. Having heard of all the other amazing books that they have published, and having spoken with them, I certainly believe we are a good match and I look forward to them taking this story to a large international audience.”

Duncan Proudfoot, publishing director at Little, Brown said: “I was delighted to be able to acquire Stephen’s story to publish outside of southern Africa.

“In addition to a hardback, and a paperback in due course, we will be making an ebook and audiobook available. Stephen’s story is a truly remarkable one and he, together with Tudor Caradoc-Davies, has told it very well indeed. This is a book that deserves to find readers all over the world and for many years to come.”

Six Years with Al Qaeda will be published worldwide in July 2021. DM

How do we address the unintended consequences of global decarbonisation efforts

Preparing your home for the winter months