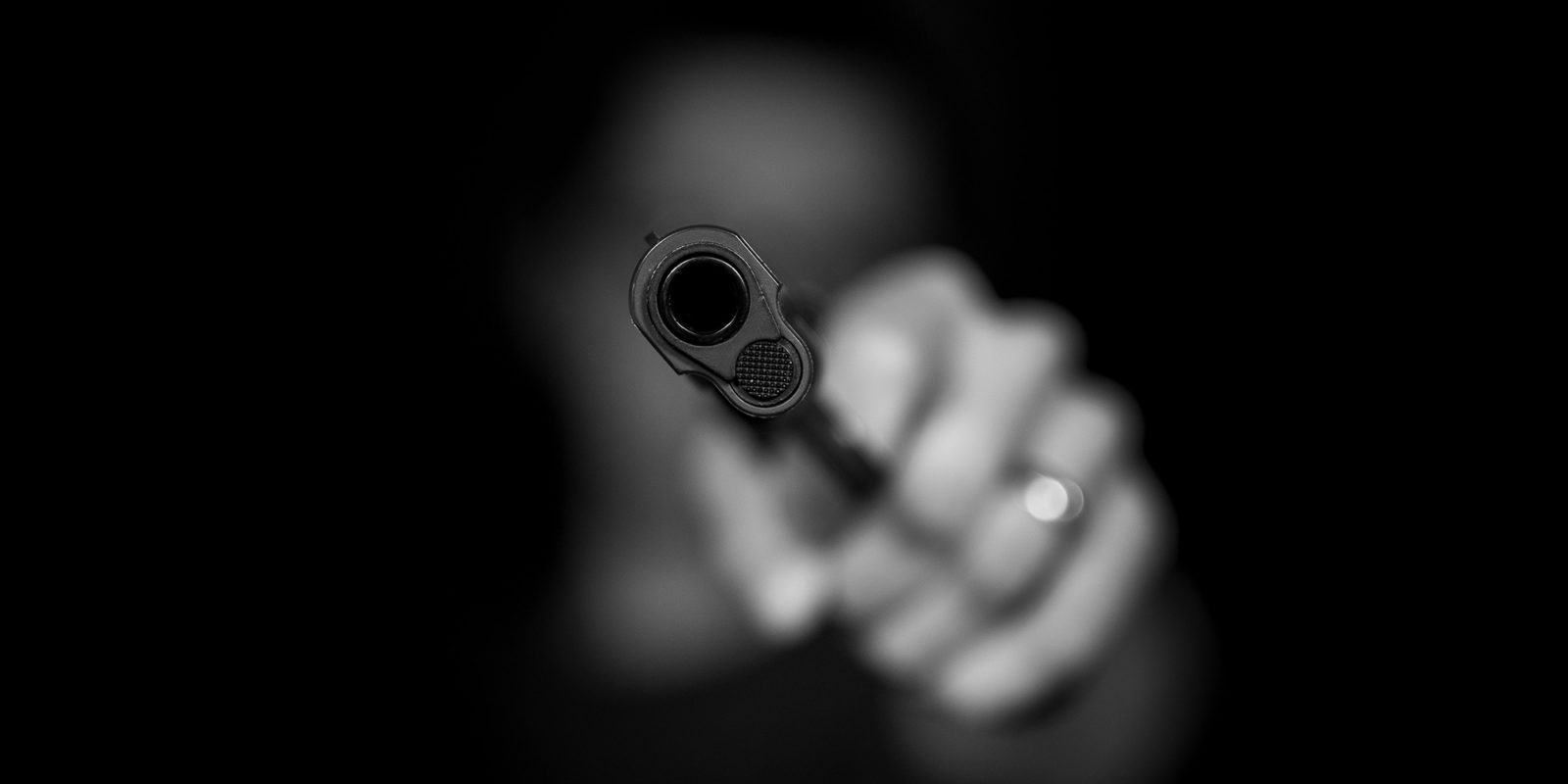 A team led by the Hawks has intercepted a consignment of 17 illegal firearms in the Western Cape town of George. It is believed the firearms had been sent from Johannesburg and were destined for Cape Town. (Illustrative image: Unsplash / Max Kleinen)

A fuller picture is emerging of just how many avenues have been available to gangsters in the Western Cape — the most gang-ravaged province in the country — who have wanted to get their hands on guns.

This after the arrest of a 41-year-old gun shop owner in Durban on Thursday who is suspected of having channelled firearms to gangsters in Cape Town.

The arrest is the latest in a similar set of cases.

Hawks spokesperson Zinzi Hani said a team of officers from Cape Town, together with a Special Task Force team and other units, arrested the shop owner on Thursday.

“[He] was allegedly linked to an illegal supply of firearms through his dealership to criminal gangs in the Western Cape,” she said.

A team led by the Hawks had intercepted a consignment of 17 illegal firearms in the coastal town of George – it was believed these firearms had been sent from Johannesburg and were destined for Cape Town.

Hani said: “A further forensic examination allegedly linked some of the firearms to criminal activities ranging from murder and attempted murder.”

This case looks to be similar to several other matters, involving criminal suspects allegedly getting access to firearms, that have developed over the years and have links to the Western Cape and Gauteng.

In a massive clampdown in June 2020, 16 suspects – including eight police officers and two former cops from Gauteng, as well as six others including Cape Town suspect Nafiz Modack – were arrested. Two Gauteng station commanders were also subsequently detained.

It was alleged the officers were part of an expansive network that was involved in creating fraudulent firearm licences.

Among the police officers investigating this network were Anti-Gang Unit head Major-General Andre Lincoln, and a key member of the unit, Lieutenant-Colonel Charl Kinnear.

Kinnear, who had previously complained to his bosses that certain cops with links to Crime Intelligence were working against him and some colleagues, was assassinated outside his Bishop Lavis home in Cape Town on 18 September last year.

The firearm licence network case he and Lincoln were investigating mirrored another case – that involving suspected 28s gang boss Ralph Stanfield, who was also alleged to have been in cahoots with police officers accused of issuing fraudulent firearm licences.

This Stanfield-focused case, in turn, seemed to be a splinter from a massive “guns-to-gangs” matter — Project Impi that started out in December 2013 and involved investigations into police officers channelling firearms to gangsters.

Project Impi was run by Lieutenant-General Peter Jacobs, the head of Crime Intelligence who was recently suspended and who is expected to return to work next month, and Major-General Jeremy Vearey, head of detectives in the Western Cape.

They had both subsequently claimed Project Impi was effectively derailed when they were transferred from their posts in the Western Cape in June 2016.

The Project Impi investigations led to the arrest of former police colonel, Chris Prinsloo, of Vereeniging, in January 2015.

Prinsloo and another policeman, David Naidoo, according to a judgment this month in the Western Cape high court relating to a spinoff matter, allegedly “established a lucrative business in the trade of illegal firearms.”

Prinsloo, who was sentenced to 18 years in jail in 2016 and who was paroled in April 2020, has since turned state witness. It is not clear what has happened to Naidoo.

Two others were arrested in this case – Vereeniging arms dealer Alan Raves, who was detained in August 2015, and businessman Irshaad Laher in June 2016.

It was alleged, according to the high court judgment, there had been a “supply of stolen military and heritage weapons” to Raves and that via Laher “a supply line was established in about 2006 to arm various of the notorious street gangs operating in the Cape Peninsula, who then sowed death and destruction amongst the communities in which they lived utilising firearms effectively supplied to them by the SAPS.”

Last week Daily Maverick reported that the trial against Raves and Laher was expected to be heard in 2022. DM