History beckons Serena as Aussie Open is primed for som... 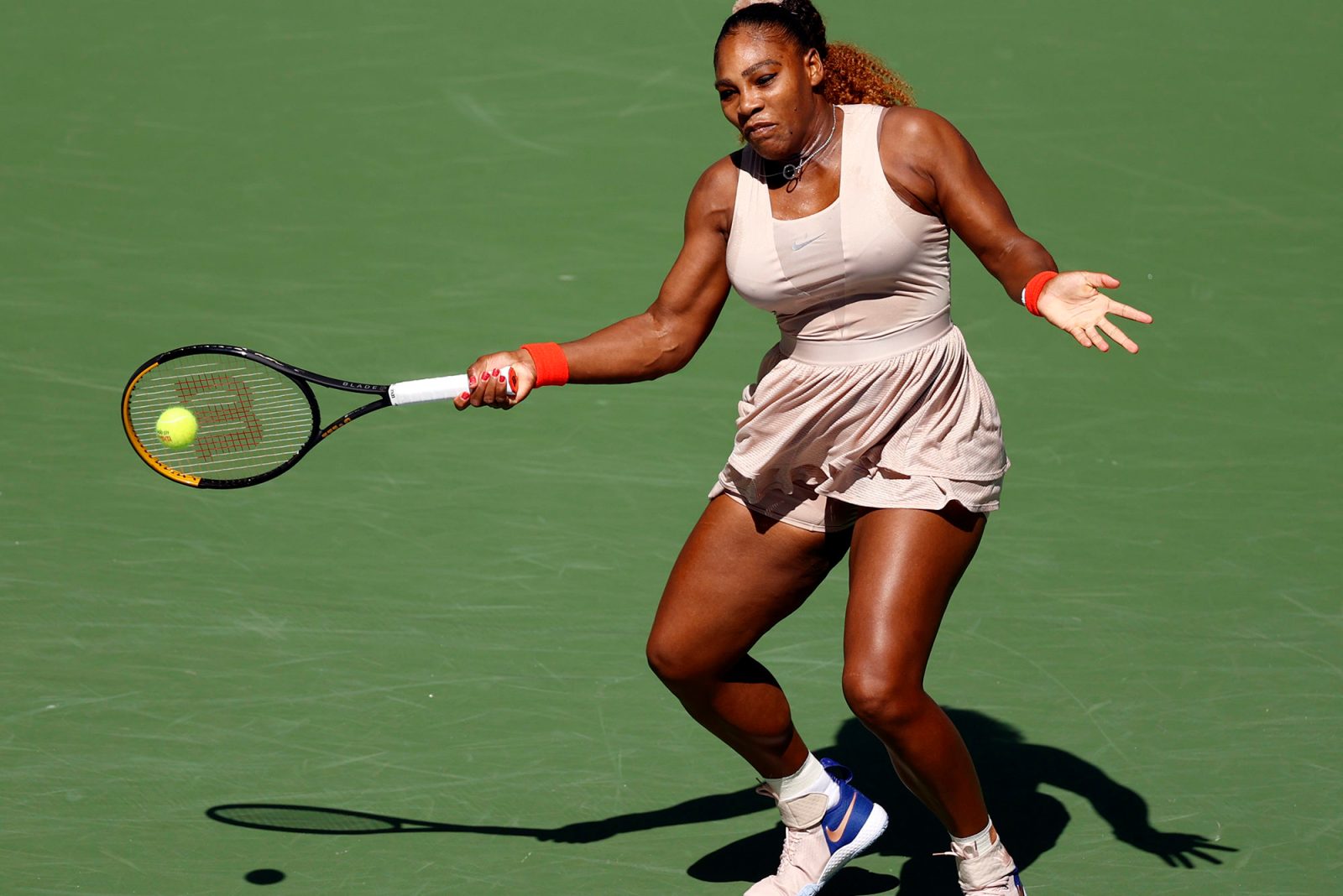 Serena Williams knows she is running out of time to statistically become the greatest player of all time. EPA-EFE/JASON SZENES

Over the next fortnight world tennis will finally see a return to something resembling pre-pandemic normality when the season’s first Grand Slam takes place in front of actual crowds in Melbourne.

The subplots are numerous going into the Australian Open. Will Serena Williams finally claim that elusive record-equalling 24th singles Grand Slam title? Will Novak Djokovic close the gap on 20-time Grand Slam winners Roger Federer and Rafael Nadal with a ninth title in Melbourne and an 18th major? Can one of the younger men’s players break the monopoly of the big three?

These are valid themes, but the fact that the tournament is going ahead in front of a limit of 30,000 fans a day, with the world’s best players, during a global pandemic, is the real achievement of the 2021 event.

Tournament organisers, in conjunction with national and state health departments, have been criticised for their immobile stance on quarantines to ensure Covid-19 biosphere integrity, but it has been worth it.

A Covid-19 scare, when a staff member at one of the hotels where players are staying tested positive on Thursday, required players and their entourages to briefly re-enter isolation. More than 500 Covid-19 tests were carried out; play in the warm-up ATP Cup was suspended for a day to ensure that it was an isolated case.

That is the reality that all sports deal with. No biosphere, colloquially called a bio-bubble, can be 100% secure when hundreds of people are coming and going. But the state of Victoria, where the tennis is taking place, has kept its Covid-19 numbers low.

For the past two months, the state has averaged fewer than 10 new cases a day and it’s based on those numbers that not just tennis lovers, but sports fans globally, will be able to enjoy a fortnight of world-class sport in arenas filled with thousands of people.

On the women’s side of the draw, Serena Williams, at 39 years old and with a pack of rising women’s stars such as Naomi Osaka and Sofia Kenin at her heels, knows she is running out of time to statistically become the greatest player of all time.

There was a time that the solo record seemed inevitable for Serena, but with each passing tournament, the window of opportunity is closing.

Serena’s last Grand Slam title came in Melbourne in 2017 and since then she has lost four straight Grand Slam finals (two US Opens and twice at Wimbledon).

As she reaches the twilight of her storied career, the scar tissue of those near misses, set against the weight of history, must be taking a toll. But, if there is anywhere she can break the sequence, it’s at the Australian Open where she has won seven singles titles in 19 appearances; she has won 87 of her previous 99 matches in Melbourne.

Williams is seeded 10th and admitted that the tournament’s later start than usual has given her more time to regain full fitness after four months out with an Achilles tendon problem.

“I couldn’t practise because of my Achilles. I needed time – I don’t think I would have been here if it was during the regular season,” Williams said after winning a warm-up match at the Yarra Valley Classic.

“That was an unwanted blessing, I would say. It was much needed for me. So I definitely took that time to recover and to just do the best that I can and, yeah, so now it’s a lot better. Achilles is like the worst thing, honestly. I didn’t realise it would be this long. I definitely was pushing the limits, but I’m here,” Williams said.

Serbia’s world No 1 Novak Djokovic made headlines for the wrong reasons last month when he issued a list of “demands” to make Victoria’s harsh quarantine regulations easier for players.

It may have been well intentioned, but it came across as an entitled rant from a pampered player. It was especially galling because Djokovic was in Adelaide at the time, and was able to practise outdoors and move with relative freedom. But that faux pas aside, Djokovic will take some beating at the Rod Laver Arena – a court that has been the scene of nine Australian Open final wins and dozens of match victories.

The Plexicushion surface, which is slower than the hard courts at the US Open, for instance, and with slightly lower bounce, suits Djokovic’s game – as a 90% winning ratio at Melbourne Park suggests.

Djokovic has also won five Wimbledon titles, three US Opens and a lone French Open in his collection of 17 Grand Slam titles. He has openly stated that his goal is to end his career with more Grand Slams than the absent Federer and Nadal, who both have 20.

Nadal is likely to add to his tally at the French Open later in 2021, where he has dominated the clay of Roland Garros, winning 13 times in Paris. Melbourne represents a great chance for Djokovic to close the gap on the Spaniard.

“If you had told me in 2009-2010, when I was working with Novak, that Wimbledon was going to be a great place for him, I would have been sceptical,” Djokovic’s former coach Todd Martin said in Melbourne this week. “But he has figured out how to be a great player on every surface, at every event.

“When he’s right, I look at him as being the best tennis player in the world. With the caveat that Rafa is an absolute beast on clay.”

Nadal will always be a threat on any surface and the last time he and Djokovic met was in the delayed 2020 French Open final. Nadal was ruthless in dispatching Djokovic in straight sets, including winning the first set 6-0.

But Nadal has an injury scare and might not be at his physical best in Melbourne, although if he can battle through the first week he will build momentum and sharpness into the second week.

Austria’s Dominic Thiem, who won his maiden Grand Slam at the 2020 US Open, hasn’t displayed great form going into the Australian Open, but everything in his game is geared towards the biggest tournaments.

At 27, he is reaching his prime years and he poses the most realistic threat to break the Djokovic/Nadal duopoly of the men’s game. He stretched Djokovic over five sets in the 2020 Australian Open final, and arrived in Melbourne with the mental weight of winning a Grand Slam lifted.

Thiem has beaten Nadal and Djokovic in three of his last four meetings against them. He is not intimidated by their status any longer.

“He [Thiem] should have beaten Djokovic in the final last year if he hadn’t panicked and risked too much,” former world number one Mats Wilander told Reuters. “Then he was tired at the French Open and the ATP [Finals], which I can’t believe he didn’t win.

“But he is not intimidated by [Djokovic and Nadal] any more on the big stages. He realised that, ‘Hang on, I’m the one bullying these two around on the court, I’m deciding how things are going to work out, the racket is in my hands.’ He might not beat them every time but he doesn’t care.”

Winners, losers and the various subplots will make this season’s first Grand Slam compelling. But the fact that it’s simply happening in a close to “normal” setting is the real triumph. DM168