Chickens, pies and a dam dip: Some things would have been okay in stringent lockdown, court rules 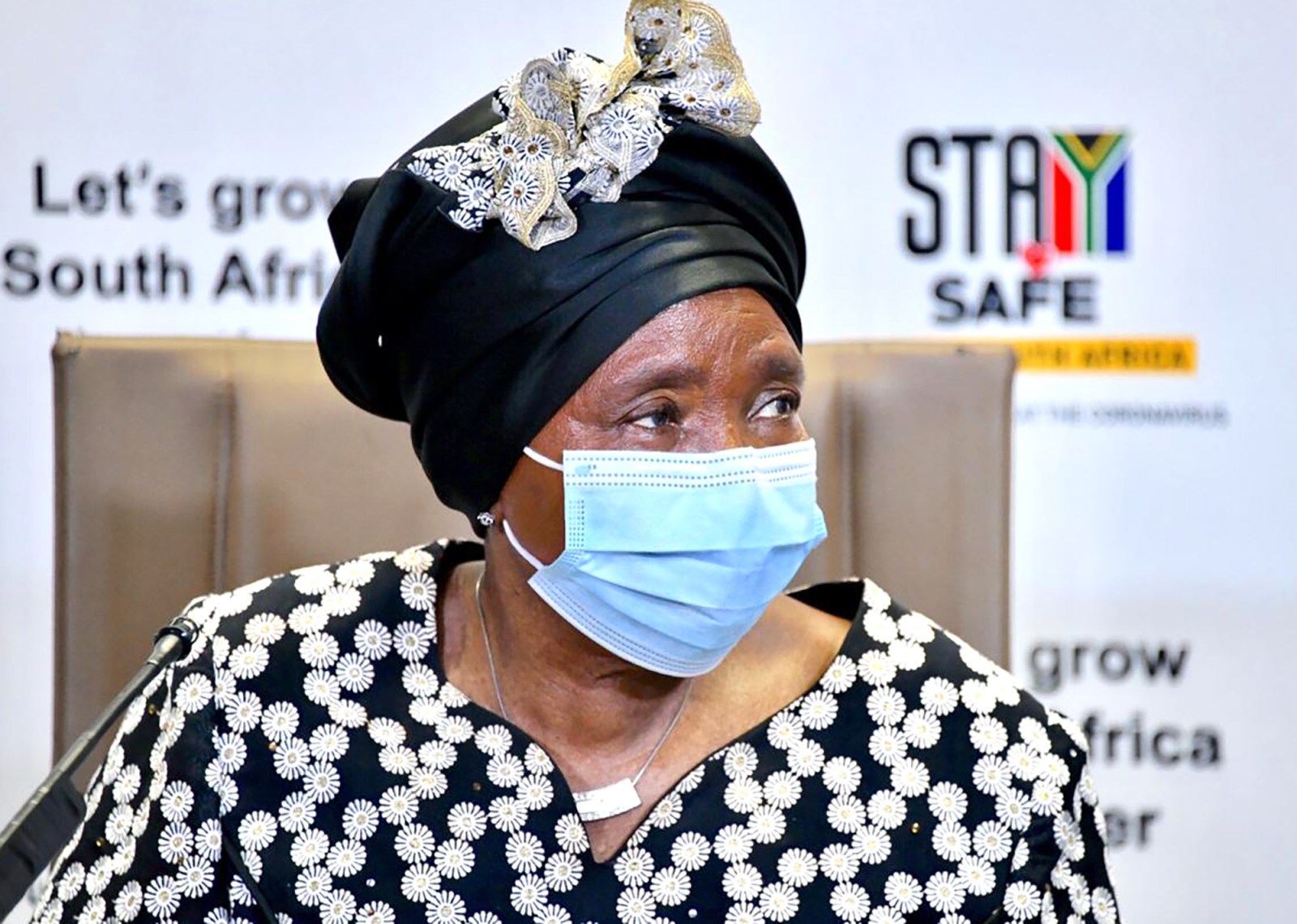 The Supreme Court of Appeal has found that while the Covid-19 pandemic poses the biggest threat to this country since the Spanish flu a century ago, some restrictions infringed on our rights – like banning hot food and curbing exercise.

“The seriousness and the magnitude of the threat to life brought about by the pandemic cannot be exaggerated.

“It had the potential, and continues to have the potential, to cause devastation on a scale that, only a short while ago, people could not have begun to imagine. Drastic measures were required and an excess of caution was called for, especially given the limited knowledge about Covid-19, even among experts in the field of epidemiology.”

These paragraphs appear in a Supreme Court of Appeal judgment handed down on Thursday.

They squared off against, among others, President Cyril Ramaphosa, Minister of Trade and Industry Ebrahim Patel and Minister of Cooperative Governance and Traditional Affairs (Cogta) Nkosazana Dlamini Zuma, in her capacity as the co-chairperson of the NCCC.

The high court found in favour of the president and ministers and the application was dismissed.

The residents then approached the Supreme Court.

Their appeal was mostly dismissed on Thursday, aside from a few aspects, including that sections of a regulation that meant supermarkets could not sell hot food were “invalid to the extent that they prohibited the sale of hot, cooked food otherwise than for delivery to a person’s home”.

The judgment said the effect of this regulation meant that “while a supermarket could sell, to in-store customers, a salad or a cold pie, it could not sell a hot piece of chicken or a hot pie. The latter items could only be sold if they are delivered to the customer’s home.”

Dlamini Zuma backed this up, saying it would prevent people from standing at a counter and waiting for a hot meal to be prepared.

“It is premised on the idea that hot food will be prepared while customers wait, whereas often hot food has been pre-prepared and all that is required is for the food to be handed to the customer, in the same way that cold food would be.”

The Supreme Court also had a problem with a section of a regulation dealing with restrictions on the movement of people.

It found it was “invalid to the extent that it limited” exercise to three means – walking, running and cycling – and limited the time for exercise to 6am to 9am.

People could exercise only within a 5km radius of their homes.

The judgment found that freedom of movement was a fundamental right.

“In the past, the common law right to freedom of movement was subjected to systemic encroachments,” it said.

“One thinks, for instance, of the pass laws, influx control, race-based restrictions on interprovincial movement, banishments and house arrests under the security laws. The link between the infringement of the right to freedom of movement and the right to human dignity in this instance is clear and direct.”

Limiting exercise to three hours “had the effect of concentrating people, particularly in densely populated areas or areas considered amenable for walking, running or cycling”.

The judgment also questioned why residents had been restricted to walking, running and cycling.

“Why should a person not be permitted to exercise by swimming in a dam or river? Similarly, no reasons have been given to justify why people were restricted to taking exercise within 5km of their homes.

“In the absence of explanations for these limitations, I find that there is no rational explanation to justify them.”

South Africa has been in a state of national disaster, declared in terms of the Disaster Management Act, since 15 March 2020 to try to deal with the spread of Covid-19.

The initial lockdown came into effect on 26 March and related regulations were implemented.

“Five alert levels were proposed in the Cogta minister’s presentation. The highest level – Level 5 – was the most stringent and involved a lockdown to deal with high levels of the spread of the virus and low health system readiness. Level 4 involved less restrictions on the movement of people and [were] applied when there was moderate to high virus spread with low to moderate readiness.”

Towards the end of April Level 4 regulations were promulgated.

“It is these regulations that are the subject of challenge in this appeal. In addition, the appellants challenge certain policy decisions that, they alleged, were taken by the NCCC, and that were then given effect to by the Cogta minister when she made the Level 4 regulations,” the Supreme Court judgment explained.

Even though the country was no longer under Level 4, the residents argued that South Africans could again be placed under level 4 or 5.

The judgment said the validity of Level 4 regulations had been challenged on procedural grounds.

“It was argued by the appellants that the public participation process that preceded them was inadequate; and that this resulted in procedural unfairness… or procedural irrationality.”

It had also been argued that Dlamini Zuma could not have applied her mind to the deluge of representations she received in relation to lockdown restrictions.

The judgment observed two factors in this regard. One was that since the start of the state of disaster Dlamini Zuma had consulted widely with cabinet colleagues, experts and interest groups.

Second, the public had made their views about lockdown known to her in various ways.

However, the residents had countered that the public had not been given a realistic opportunity to make representations.

“When the nature of the process is viewed holistically in the context of the DMA (Disaster Management Act), the circumstances prevailing in respect of this particular disaster, the lockdown regulations that had been in force, and the intention to ameliorate some of the economic and social harshness of the lockdown regulations, I am of the view that the two-day period afforded to members of the public within which to make representations was reasonable,” the judgment found.

The residents had also targeted the NCCC.

It was not disputed that the NCCC was a cabinet committee.