Oil markets were among the great disruptors of 2020 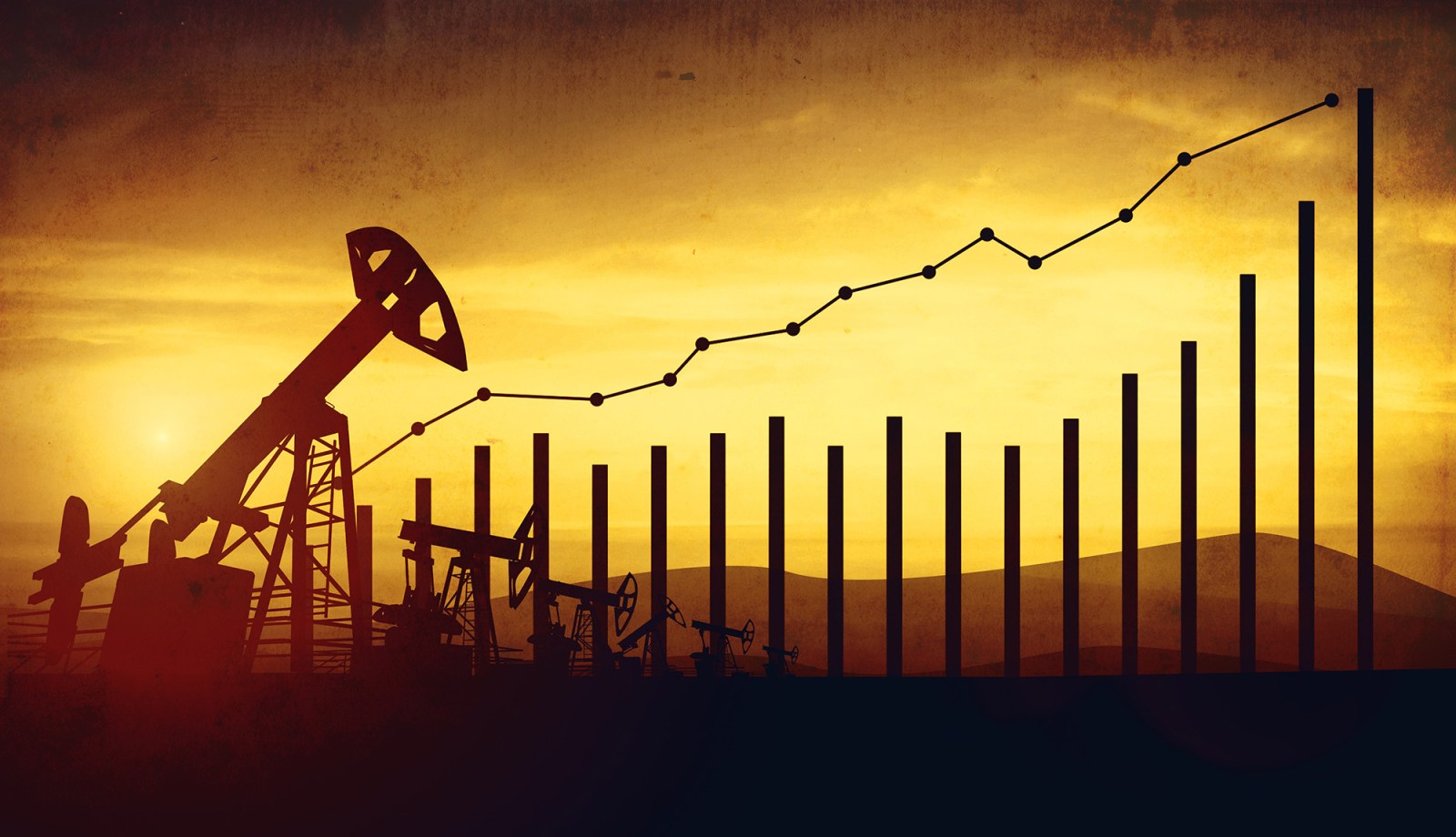 The BIG disruptor, of course, was a certain virus that wreaked havoc with the global economy. But the response by some markets and sectors of the economy to the ‘Great Lockdown’ was more disruptive than others.

Global oil markets stand out in this regard. In April, futures contracts for West Texas crude plunged into negative territory for the first time, fetching close to minus $40 a barrel. This was a buyer’s wet dream – sellers were paying them to take the barrels off their hands. Think of the classic O Henry short story The Ransom of Red Chief.

Buyers were only briefly paid to acquire oil, and the price in December broke through $50 a barrel – as in that was the price that buyers had to pay sellers – but that underscores the wild ride that oil markets have taken this year. And it is a ride that has sloshed through the pipes of the global economy, potentially reshaping it for decades to come.

“Spurred on by the Covid-19 global pandemic, the world is finally galvanising its commitment to move towards a green and sustainable future by this mid-century, and the global energy transition is the cornerstone of this new world,” PwC said.

The impact will be far-reaching and is generally seen as a plus for the environment, with lowered emissions of the greenhouse gases linked to climate change. That is a cause for celebration, though the economic impact could herald unforeseen ecological consequences if poverty levels, for example, rise in developing economies that rely heavily on oil. (Rising poverty levels are often not good for the environment for a range of reasons.)

“Forecast oil demand globally shows a curbed recovery over the next few years following the Covid-induced demand slump, with prices predicted to reach a ceiling of about $54/bbl (compared with a pre-Covid view of long-term pricing ranging between $60 and $70/bbl). It is estimated that this lower price forecast will cost Africa a potential $1-trillion in export revenues from oil over the next 20 years,” the PwC report noted.

That would be a significant loss in revenue streams to the world’s poorest continent, though its potential to tap renewables is huge. The sun does shine brightly on the only continent that is bisected in the middle by the equator.

And the pace of events triggered by the pandemic will have a disruptive effect across global value chains.

“The rapid post-Covid greening policy response is forcing this shift far quicker than what industry and vehicle manufacturers are ready for and thus these industries and all associated suppliers in the value chain will experience some form of disruption,” James Mackay, PwC director of energy strategy and infrastructure, told Business Maverick.

Estimates vary, but the consequences of “peak oil demand” also include potentially trillions of dollars in “stranded assets” for the oil sector. That is, assets on the books that are suddenly liabilities because they won’t generate expected or possibly any revenue. The kinds of assets that buyers might get paid to pick up.

“It is natural that higher-priced production is going to exit the market first i.e. highest producers on the cost curve get displaced first. This is generally regarded as unconventional and offshore production – Covid has already seen a permanent reduction in oil sand and shale oil production as an example,” Mackay said.

Saudi Arabia still produces oil more cheaply than pretty much anyone else, so the kingdom may keep pumping the stuff long after obituaries have been written for America’s fracking revolution. That should help to lay to rest concerns about the Karoo getting fracked.

For South Africa, the implications are profound and go beyond shale pipe dreams in the Karoo. Sasol posted a staggering loss of more than R90-billion in the year to the end of June, in large part due to the collapse of oil prices and demand.

But “lower oil prices for longer”, to use a term now in use, are helping to contain already muted inflation pressures in the domestic economy, and boosting South Africa’s “terms of trade”. Prices for the oil South Africa imports are down, while prices for other commodities produced here, such as gold, rhodium and palladium, are near record highs. But what does “peak oil demand” mean for commodities such as palladium, which is used as an emissions-capping catalyst in petrol engines?

Talk about a disruptor. DM168