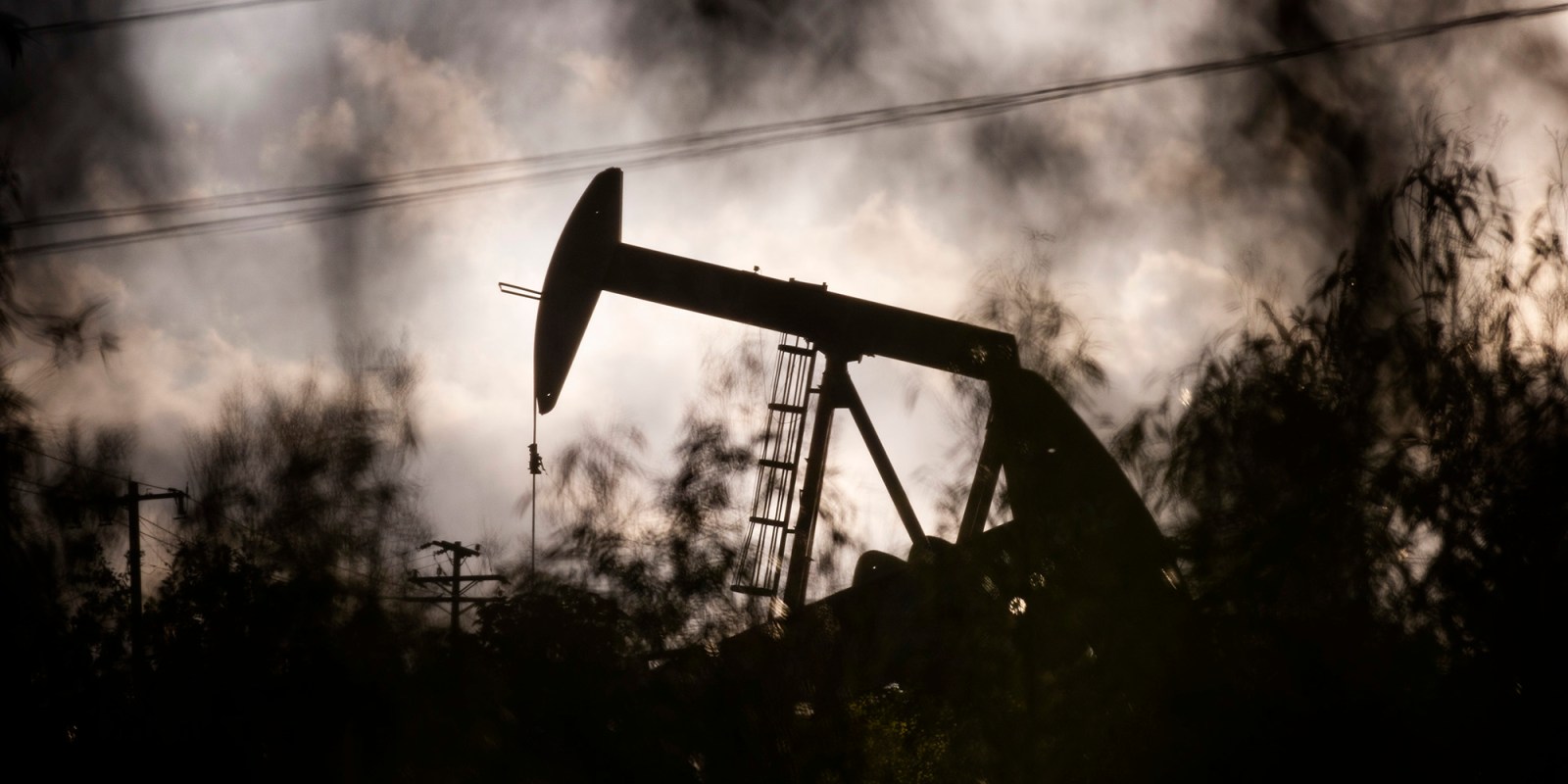 The Covid-19 pandemic and measures to contain it did not just cripple the oil sector in 2020. According to PwC’s annual Oil and Gas Review for Africa, global oil demand is forecast to ‘never again exceed 2019 levels’ as the energy transition gets new wings. Talk about a game-changer.

If international consultancy PwC’s latest forecast holds good, the global economy will never again consume the amount of oil it did in 2019. It is all downhill for oil from here.

The likes of Sasol will see “lower oil prices for longer”. Eternity certainly counts as “longer”. But the global economy is not expected to stop growing after it recovers from the 2020 meltdown and it will still require energy.

“Spurred on by the Covid-19 global pandemic, the world is finally galvanising its commitment to move towards a green and sustainable future by this mid-century, and the global energy transition is the cornerstone of this new world,” says PwC.

“Covid-19 has not only caused the biggest global oil demand slump in history, at nearly 40 times worse than the global financial crisis of 2007, but has in fact accelerated the global energy transition by as much as five years as the developed world uses the renewable energy transition to anchor economic stimulus packages and new economic diversification. With global oil demand now estimated to never again exceed 2019 demand levels, the global energy markets have truly reached a tipping point,” says the report.

Change in the space of a year has been nothing short of dramatic:

“In the 2019 edition of this report, many African oil and gas industry trend lines were heading towards positive territory for the first time in many years. The exciting liquefied natural gas (LNG) developments in Mozambique were showcased in our 2019 report as the industry flagship, destined to rival the growth and wealth of Qatar. As we approach the end of 2020 and review the estimated pandemic-induced damage, we see significant investment and project delays across Africa, including Mozambique; an estimated decrease in oil production of 19% for the top five African producers for 2020, and a depressed market outlook in general.”

In Africa, Nigeria, Angola and other oil producers may face growing fiscal stress as their over-reliance on crude takes its toll. Given the role that oil has played in corrupting their politics and fuelling conflict, that may be no bad thing.

Indeed, as the continent seen by many as the most affected by the climate crisis, Africa already has a major social incentive to embrace renewables. Financial and investment incentives would give this a boost.

“Africa can benefit tremendously from the technology initiatives and learning curves largely paid for by the developed world. Despite most African countries having ‘greening’ policies in place, implementation is largely lacking, domestic market momentum is low, and countries can’t afford the level of investment or incentives being implemented by the developed world.”

Progress thus far has been tepid. PwC notes that the African economies that have made the biggest strides — including Kenya, Algeria, Egypt, Morocco and South Africa — “all remain short of their initial renewable energy installation targets”.

South African readers are certainly familiar with this theme, with the Department of Mineral Resources and Energy showing little sense of urgency, even as Eskom fails to keep the lights burning. Yet Africa has no shortage of resources such as sunshine to power a renewable transition.

There has been a lot of talk over the years about “peak oil”, which has usually referred to production. The shale oil revolution put paid to that concept in the eyes of many energy analysts. But peak oil demand is a different story.

It remains to be seen if this is indeed the case, and it is probably premature to start writing the industry’s obituary. Yet it does seem like a tipping point has been reached — with all of the disruption and opportunity that entails. DM/BM