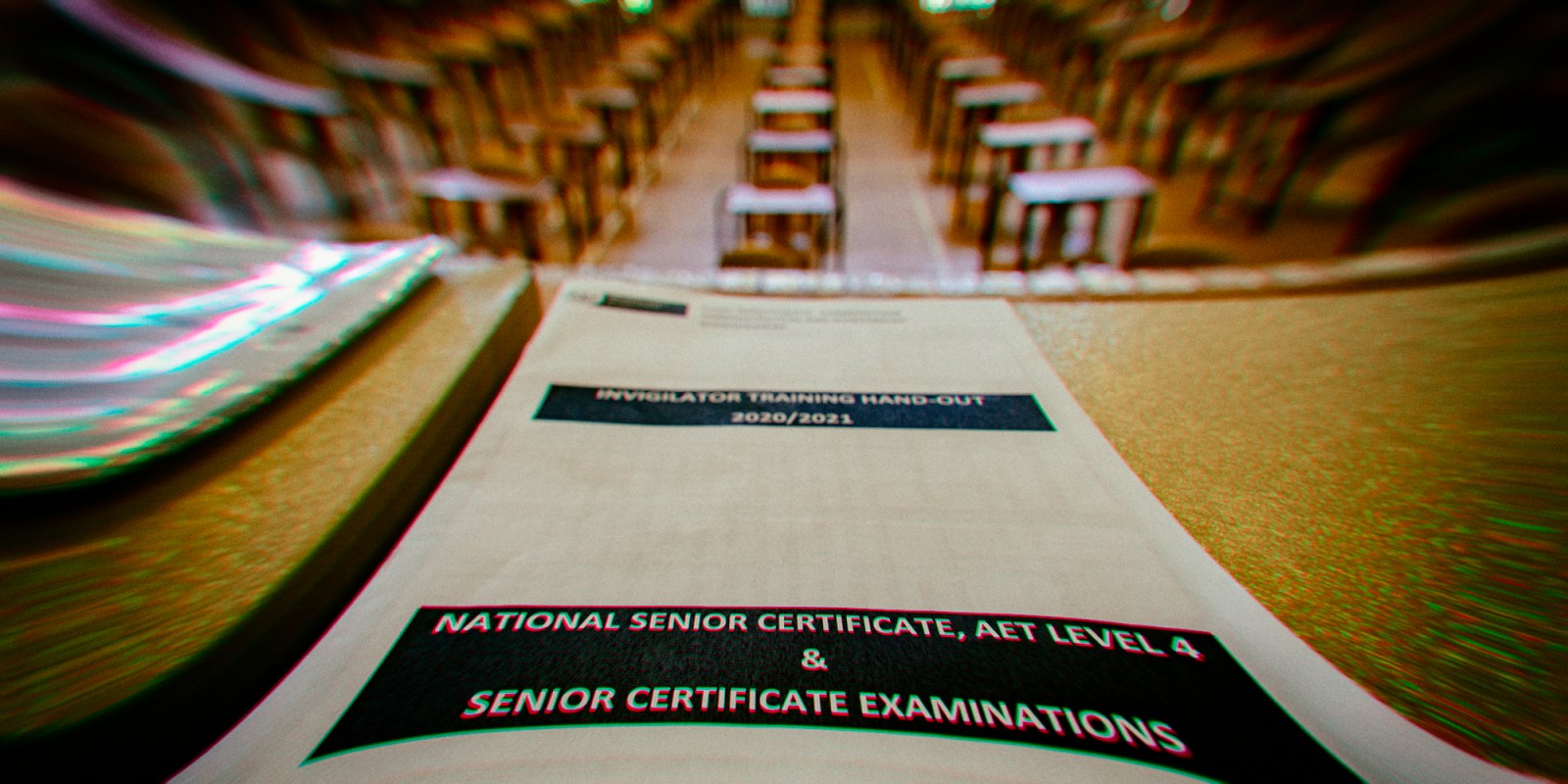 The Directorate for Priority Crime Investigation and the South African Police Services were called in to investigate the origin of the latest matric exam paper leak. (Photo: Gallo Images / Jaco Marais)

Despite the high court’s ruling that a rewrite of the leaked papers was unlawful and unconstitutional, the Education Department said on Thursday investigations confirm its suspicions that the leaks, one of which emanated from government printers, were widespread.

Owing to the Pretoria High Court judgment on Friday, 11 December, matrics will not rewrite paper 2 of the leaked maths and physical science exams.

However, the Education Department confirmed that daily reports from investigations, while not finalised, indicate the two leaks were widespread.

“We believe the leak was wider than what we thought, and ongoing daily developments seem to confirm what we presented in court,” said the department’s director-general, Hubert Mweli.

“We can now tell you the second source of the leak –  the physical science full paper was leaked by government printers,” he continued.

Although the department will not appeal the matter, and it has been confirmed that there will be no rewrite, it is still challenging certain aspects of the judgment.

“We must say that some of the findings of the high court are discordant with applicable basic education legislative provisions”, said Minister of Basic Education Angie Motshekga.

“Some of the findings were made against the department on issues that were not even raised in the court papers. The legal team is exploring avenues that are to be used to address some of the errors we picked up in the judgment,” she added.

Motshekga, alongside Mweli, Deputy Minister Dr Reginah Mhaule and Dr Rufus Poliah, the chief director of national assessments and public examinations, briefed the media on Thursday about the education system’s readiness for the 2021 academic year.

The marking and standardisation of the National Senior Certificate (NSC) exams would continue as planned, with marking set to begin on 4 January.

“On 12 January the DBE will present an irregularities report to Umalusi and thereafter wait for the quality assurance agency to make an announcement on the integrity, credibility and fairness of the 2020 NSC exams,” Motshekga said.

Umalusi, the quality assurance body for the NSC exams, was in full support of a national rewrite of the two leaked papers, saying the exam had been irrevocably compromised, even in the absence of the finalised investigation.

The exams results will be released on 22 February 2021 and candidates will receive their results the next day.

Motshekga said preparations are under way to orientate the 300,000 youngsters who will be employed as education assistants in schools to support teachers in the classroom and provide extra support for pupils while the pandemic continues.

Mweli said the department is exploring plans to deal with the second wave and how it will affect the reopening of schools in late January.

This included looking at whether the second wave might delay the planned reopening on 27 January.

“We will be presenting to the Council of Education Ministers (CEM) in January. We looked at what has been happening in Europe and elsewhere, and we have some proposals we want to take to the CEM,” Mweli said. DM