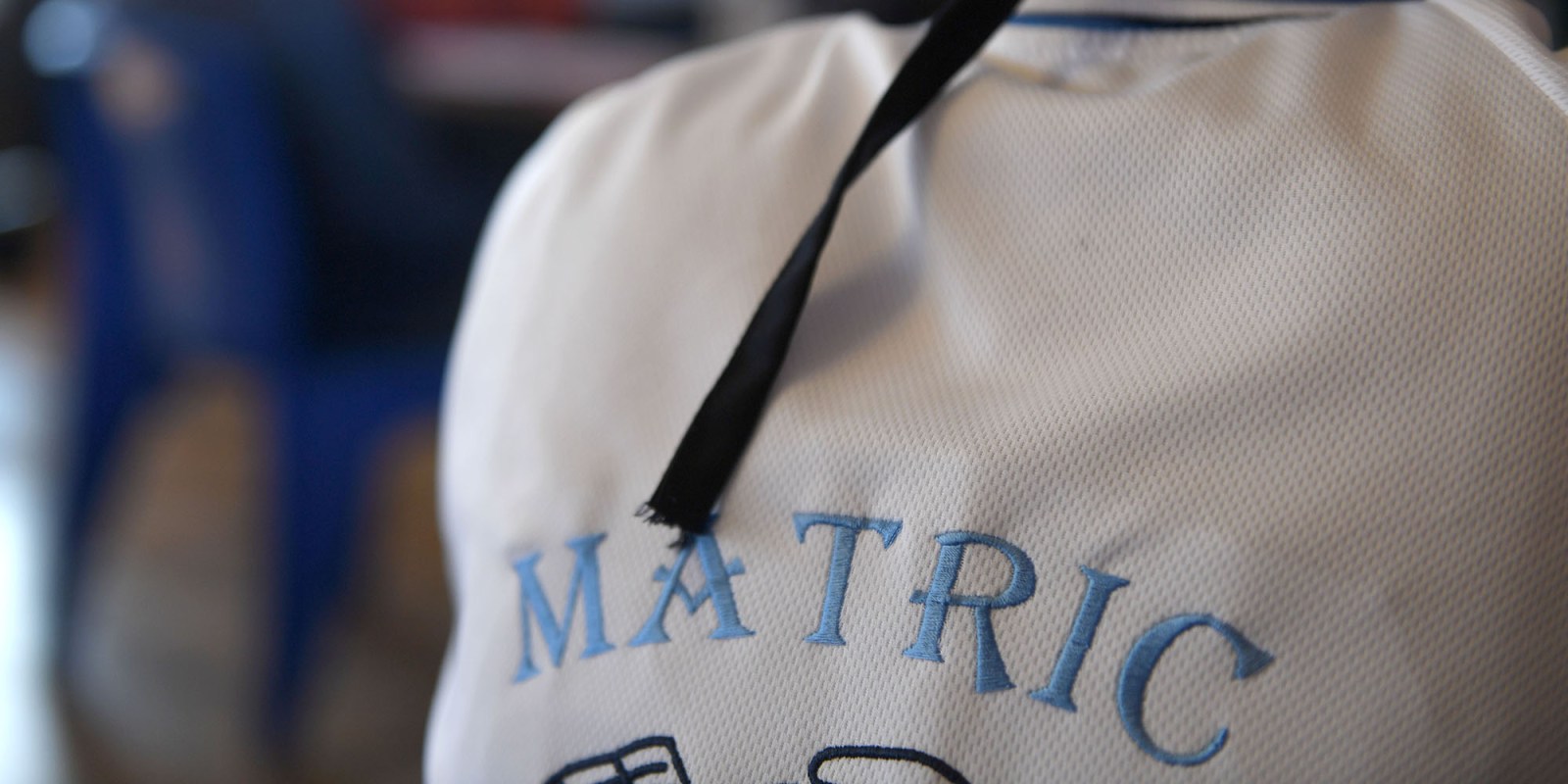 Several support programmes have been established by public and private corporations to help matrics with their studies and other needs. (Photo: Gallo Images / Roger Sedres)

Compromised matric mathematics and physical sciences papers are to be rewritten around the country, by all National Senior Certificate exam candidates.

It was not an easy decision to make, but the Department of Basic Education said on Friday, 4 December that the integrity and credibility of the matric papers were compromised.

“When we presented our reports to Umalusi, they concluded that the integrity and credibility of the two questions papers have been irrevocably compromised,” said the department’s chief director for national assessment and public examination, Dr Rufus Poliah.

Umalusi is the independent quality assurance body for the exams, approves the final results, and issues matric certificates.

Poliah, the Minister of Basic Education Angie Motshekga and the head of the department, Hubert Mweli, briefed the media on Friday about the exams and the leaks.

“Having considered all factors, including our engagement with Umalusi, we agreed as the Council of Education Ministers that there must be a national rewrite of the maths paper 2 and the physical science paper 2. It is the first time in our history that we have a national rewrite,” Motshekga said.

A major factor that contributed to the decision to institute a national rewrite was the fact that the papers were leaked on a public platform, WhatsApp.

Poliah said that while the investigation has not yet been finalised, indications are that only 195 matrics accessed the leaked maths paper.

However, since they do not know how many of these matrics spread the question paper, the department cannot determine the extent of the leak.

“What is on social media spreads like wildfire,” Poliah said. “We need to accept that the question paper was compromised since it was found on a public platform.”

Consultations undertaken with teachers’ unions and other relevant stakeholders yielded diverging views, Poliah said. But he maintained that “if we are to restore public confidence in the exam process, we have to take an unpopular decision”.

Maths paper 2 will be written on Tuesday, 15 December at 2pm and physical sciences paper 2 on Thursday, 17 December at 9am.

“It was not an easy decision to take but one which is necessary under the circumstances,” Motshekga said.

In the past, the department has undertaken provincial rewrites of the matric exams following leaks, but leaks have never occurred on a national level.

Although the department maintains that details of the investigation cannot be divulged, a suspect was arrested in connection with the maths paper leak on 25 November. The suspect works for a Johannesburg company that is contracted by the department to print this year’s exam papers.

The suspect appeared in court on Thursday, 26 November, was granted bail and will return to court in January.

Speaking on measures taken by the department since the leaks, Mweli said they had strengthened their security.

“But we have done many things. We have reviewed our processes of both printing and delivering papers as part of strengthening our security,” he said.

Additionally, Mweli said, they are subjecting their entire business process to an audit by an external auditor and the country’s security agencies.

Despite reports, Motshekga assured that there were no other leaks. She said a business studies exam leak was prevented as the paper was replaced with a back-up paper before the exam was written after a leak was identified. DM