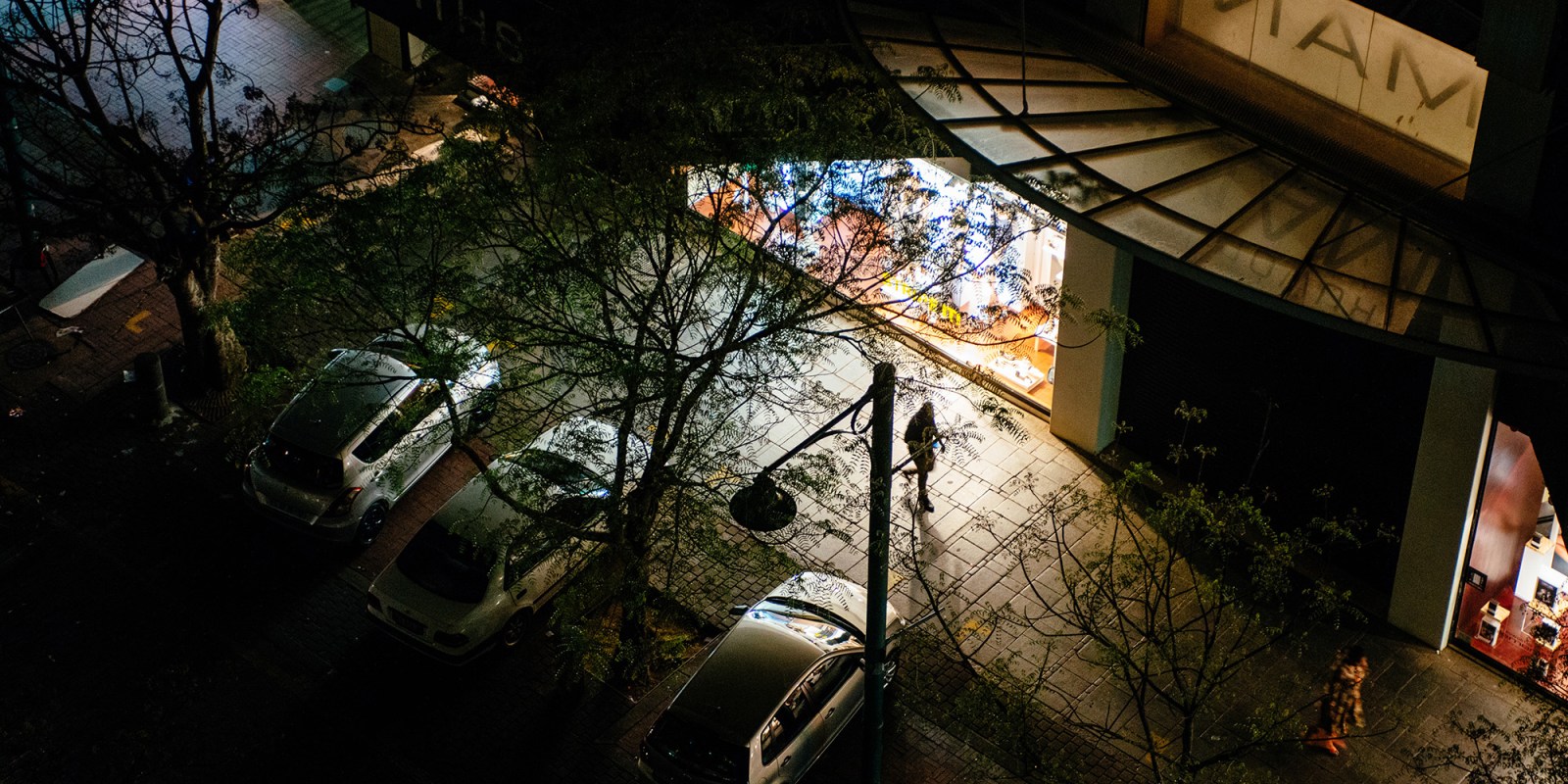 With total outstanding municipal debt sitting at R31 billion, Eskom is threatening to cut off electricity to a third of the municipalities across the country who’ve breached their contracts with the power utility.

Eskom plans on cutting off electricity to a third of the municipalities in the country who’ve breached the conditions of their supply contract, said Charles Hlebela, the National Energy Regulator of South Africa’s (NERSA) spokesperson.

“Eskom shared a list of municipalities that it intends to disconnect for breach of Eskom supply contract. NERSA is not able to disclose the names of the municipalities but there are about 92 municipalities involved,” Hlebela told Daily Maverick.

Eskom had not responded to queries at the time of publication.

Earlier, Hlebela had told Rapport newspaper that the breach of contracts which municipalities are guilty of included non-payment and exceeding the maximum electricity demand they agreed on.

This would not be the first time the power utility cuts off electricity for those who haven’t been paying. Eskom has disconnected the electricity in the Walter Sisulu municipality in the Eastern Cape which, by the end of July, owed Eskom R1.3 billion.

Outstanding debt from municipalities has been a long-standing issue for Eskom. In December 2019 Eskom told the Standing Committee on Public Accounts (Scopa) that it was owed R26-billion.

Earlier this year, Pravin Gordhan, the minister of Public Entreprises, told Parliament that “the total debt owed by municipalities as at 31 July 2020 is R46.1 billion, of which R31 billion is overdue debt.”

In a statement released in September, Eskom said that “the total outstanding municipal debt of R31 billion as at end July 2020 continues to threaten Eskom’s sustainability. Municipalities have a responsibility to fulfil their financial obligations for the bulk supply of electricity.”

Gordhan told Parliament that Eskom had implemented a number of interventions to collect the outstanding debt, which included offering payment plans as a means to make the payment of the arrear debt more affordable over a period of time and increasing the payment days from 15 to 30 days for all non-metropolitan municipalities, reducing the interest rate on arrears.

“Eskom is getting tough on credit control, they’ve always been laid-back by allowing this to happen for the past ten years which is wreaking havoc on Eskom,” said Chris Yelland, an energy analyst.

In the past financial year, Eskom had a net loss of R20.5 billion.

Cutting electricity off has serious implications because it would mean essential services like hospitals and fire stations would also be affected. But, Yelland said that Eskom wouldn’t completely cut off electricity, they’d probably cut off electricity during peak hours, “it’s what they euphemistically call load reduction,” said Yelland.

“This will put pressure on municipalities because paying customers will be calling them and threatening legal action. But Eskom’s attitude is that they have a contract with the municipality and if they don’t adhere to the contract then Eskom has every right to disconnect electricity,” said Yelland.

A month ago the South Gauteng High Court ruled that Eskom had every right to cut off electricity to non-paying municipalities.

“This strategy is a clever strategy and I don’t think Eskom would consider doing this if they didn’t have the support of the board and of the minister [of Public Entreprises],” said Yelland.

Besides cutting off electricity, Eskom has also used the courts to get non-paying municipalities to pay. In September, Eskom secured municipal farmland valued at R2.5 billion for debt owed by Matjhabeng Local Municipality in the Free State.

“The municipality has consistently failed to honour its obligations and payment agreements, as well as court orders, resulting in the debt escalating to R3.4-billion over the period,” the utility said about Matjhabeng Local Municipality.

According to News24, Nersa was in the process of establishing tribunals for each of the municipalities to discuss these issues.  DM