MPs seek answers: How do you recover R26bn consumer debt to Eskom? 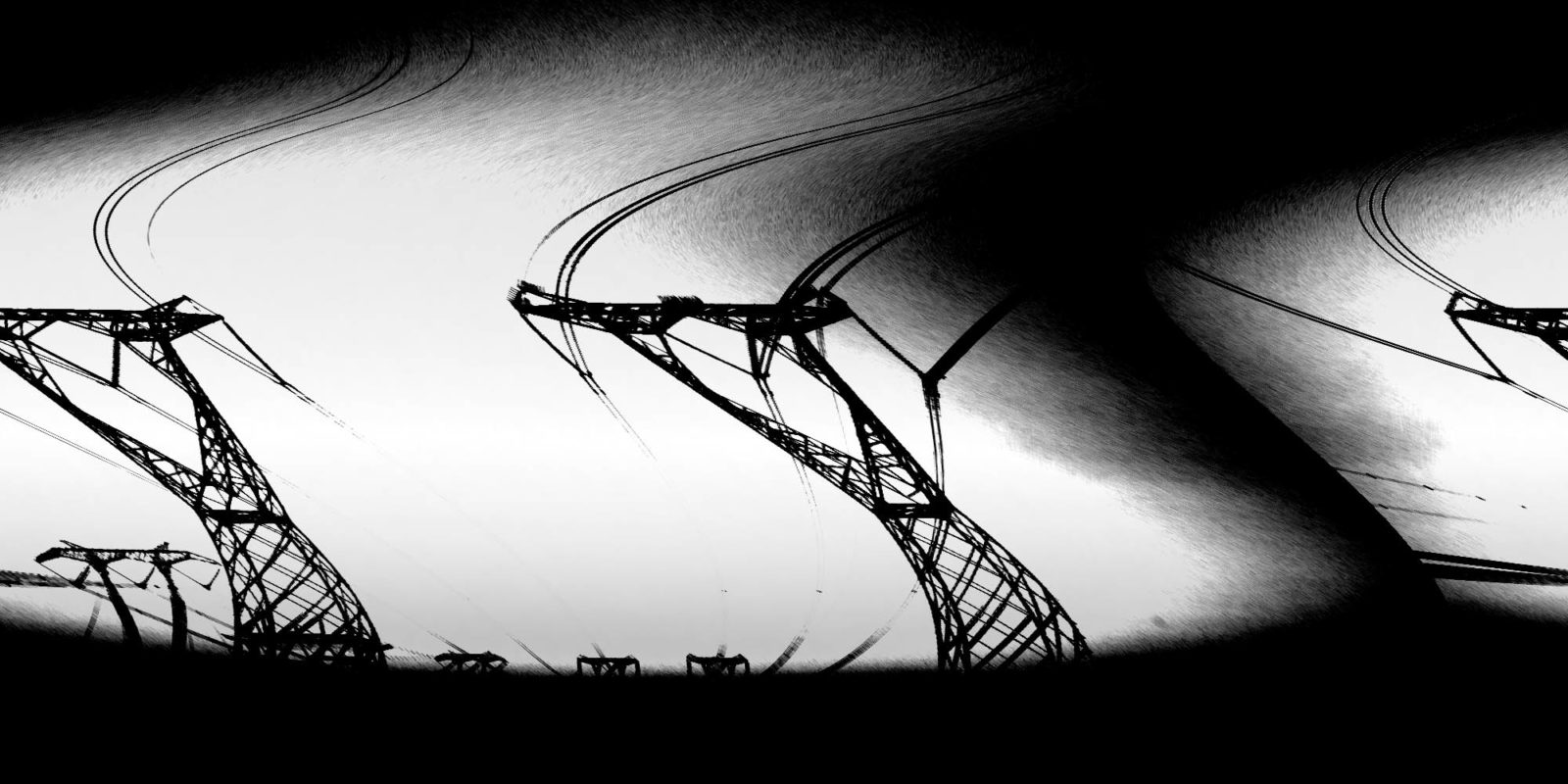 At a presentation to Scopa on the municipal debt owed to Eskom and water boards, MPs were dissatisfied with the lack of any attempt to find a debt recovery solution by Corporate Governance and Traditional Affairs and the South African Local Government Association.

R26-billion: that’s how much Eskom is owed, but members of the Standing Committee on Public Accounts (Scopa) were left with more questions than answers about how all this debt would be recovered.

“I thought that you would come here with practical examples [of how to recover the municipal debt], but when you leave us here you’re leaving us in the dark,” said ANC MP Mervyn Dirks.

Eskom representatives, South African Local Government Association (Salga) representatives and MPs debated the usefulness of switching off electricity and water as a way to force consumers to pay for their services. Some MPs argued that this would be unconstitutional.

“There are lots of issues [regarding recovering municipal debt] like constitutional issues, people interdicting [Eskom from switching electricity off] and we’re incurring costs to produce and supply electricity. If you don’t pay your debt Joshua Doore collects your bed,” said Jabu Mabuza, the chairman and CEO of Eskom.

In November 2019, about 250 residents in Soweto were represented by activist organisation Lungelo Lethu Human Rights Foundation (LLHRF) which in court argued that Eskom electricity disconnections in parts of Soweto were discriminatory. Soweto accounts for 37% of the debt owed to Eskom.

By the end of October 2019 there had been 48 valid payments from municipalities, but only 11 were “fully honoured.” The top 20 payment levels have dropped from a peak of 91% in March 2016 to 31% in October 2019, “with virtually no payment towards the current accounts over the last seven months”, said Cogta’s executive manager Kevin Naidoo.

Government departments owe a total of R10.2-billion, which ANC MP Sakhumzi Somyo described as worrisome. The national public works department owes the most of all departments with a debt of R3-billion.

“We mustn’t just focus on [how much] government [owes], we also need to see a list of the top 20 companies in the private sector that owe Eskom,” said ANC MP Bheki Hadebe.

In 2017 an inter-ministerial task team was established “to find solutions to the challenges relating to electricity reticulation”, said Naidoo.

“I think it’s important to state that since [the] IMTT (inter-ministerial task team) was established the overdue debt has been escalating. Either we’ve misdiagnosed the problem or misprescribed the solution,” Mabuza told the committee.

DA MP Robert Lees urged Eskom to “take robust action” and suggested that supply to those who haven’t been paying should be cut.

Salga president Thembi Nkadimeng said one solution could be to have a bill that cancels debts in some households “because we know that there are a number of households where there is not a single employed person; Stats SA can confirm this”.

“Businesses must also prove that they’re above board with their municipal affairs,” Nkadimeng said.

In 2018, the inter-ministerial task team submitted recommendations to Cabinet on how to deal with electricity and water debt. It recommended restructuring debt, a campaign to encourage a culture of payment for municipal services, installation of prepaid meters for water and electricity and establishing independent revenue collectors for municipalities.

“Just switch it off! [Just] like DSTV if you don’t pay, you get a message that says you’re in arrears until you pay,” said Hlengwa.

“We need to do what we must do and we do not derive any joy in having to cut off electricity, knowing that hospitals and other services would be affected,” said Mabuza. DM