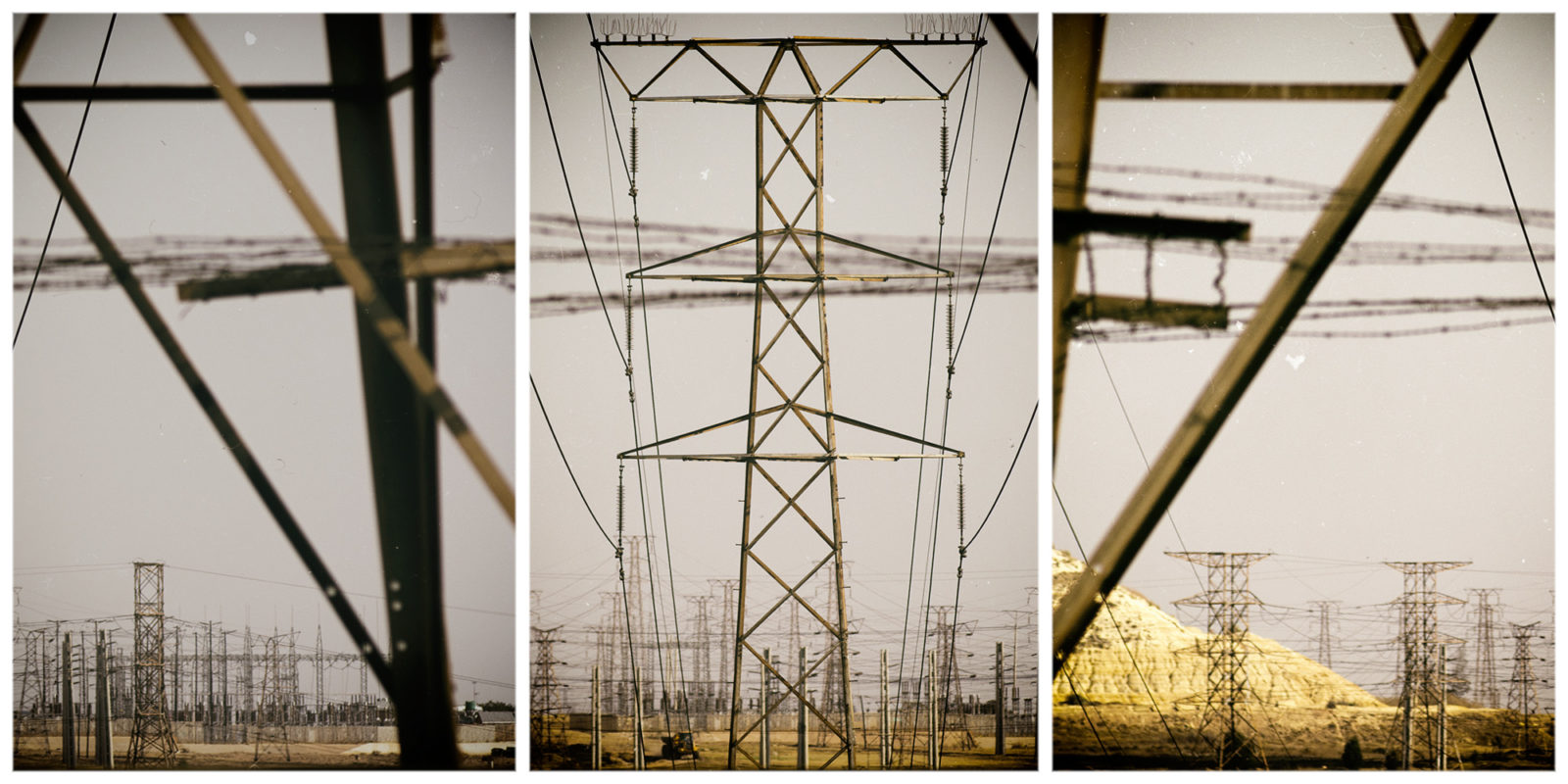 Eskom has hit back at Soweto residents who have hauled the power utility to court over alleged arbitrary electricity disconnections at non-paying and paying households, saying some residents have been plunged into darkness for several months due to illegal electricity connections.

As protests over electricity disconnections erupted sporadically in Soweto (Dobsonville) on Monday 11 November, the battle between Eskom and about 250 residents debuted at the South Gauteng High Court on Tuesday 12 November.

Represented by activist organisation Lungelo Lethu Human Rights Foundation (LLHRF), Soweto residents flooded courtroom 9F and the outside waiting area to argue before judge Marcus Senyatsi over what they called a “blanket” and “unfair” approach by Eskom in disconnecting electricity. LLHRF represents about 250 residents in Soweto areas including Mapetla, Diepkloof, Moroka and White City.

In the packed and poorly ventilated courtroom were the elderly and frail (one carried a mobile breathing machine) – some of whom have lived without electricity for the past six months in Soweto due to Eskom disconnections.

Soweto is directly supplied with electricity and billed by Eskom and not City Power. The relationship between Eskom, which is in a dire financial position with insufficient revenue to service its R450-billion debt load, and Soweto is acrimonious.

Eskom said an entrenched culture of non-payment has resulted in Soweto owing the power utility R18.2-billion (including interest). However, Soweto residents have disputed the figure, saying it’s not well audited because Eskom cannot distinguish between the money owed by households and intensive energy users such as businesses and government-operated amenities such as hospitals.

Soweto residents, mainly the indigent, are willing to pay the debt they owe Eskom, but are only prepared to pay electricity tariffs at heavily discounted rates. They want to be allowed to pay a monthly flat rate of R100 per household, irrespective of electricity consumption.

LLHRF’s court application also failed to attach supporting information that would enable Eskom to properly identify the more than 200 aggrieved Soweto residents. Such information includes documentation such as identity numbers of specific residents or their electricity meter numbers, which would determine if they have a contractual relationship with Eskom.

Sibiya told Business Maverick that LLHRF plans to launch an amended application on the normal and not urgent court roll – with the help of lawyers.

At the heart of the dispute is alleged discriminatory electricity disconnections, which LLHRF said began six months ago and affected more than 250 households, schools, churches and businesses in Soweto. Eskom allegedly did not give residents notice before the disconnections to paying and non-paying households, even those entitled to free or subsidised electricity. Through the court action, LLHRF wanted disconnected households to be reconnected on an urgent basis.

In court papers dated 11 November 2019, Daphne Mokoena, Eskom’s senior manager for the Gauteng region, said the LLHRF’s court application lacked urgency because electricity had already been disconnected in Soweto by Eskom six months ago – thus an urgent remedy did not apply.

Although Eskom admitted that “only a small part of Soweto” had been affected by electricity disconnections, the power utility said the “blackouts were caused by illegal connections of electricity to the national grid by some residents”.

“The illegal connections of electricity by some residents, no doubt aided and abetted by unlawful electricity vendors, overwhelms the transformers and the sub-stations. This results in the tripping of sub-stations.

“It is not in the public interest for Eskom to continue supplying electricity when the sub-stations and the transformers are overloaded due to illegal connections,” said Mokoena.

Realising that a non-payment culture in Soweto was becoming entrenched, Eskom accelerated its programme in 2014 to introduce prepaid meter systems in households. Before prepaid meters, Eskom sent monthly electricity bills to Soweto households, which were largely ignored and not paid.

To install pre-paid electricity meters, Eskom launched an audit of all electrical installations, transformers and substations in Soweto “with a view to determining the number of installations on properties of the residents that would be required”.

But there has been fierce resistance and violent protests from Soweto residents to prepaid meters, which has stalled Eskom’s installation programme. According to Eskom, about 81,328 Soweto households out of a base of about 133,853 have installed the prepaid metering system.

“Members who described themselves as belonging to the applicant (LLHRF) have been leading this charge in obstructing Eskom from gaining access to the properties in Soweto so that its technicians could conduct the audits… and replace the old meter system with the prepaid electricity meter system.”

“The effect of the unlawful prevention of Eskom from installing the new prepaid meter system is that the old transformers and substations have not been serviced or maintained. Adding to the strain on the electricity network has been the unlawful installations of electricity to the national grid. Many residents who profess to be members of the applicant have been receiving electricity through such unlawful connections.” BM

The palm oil paradox: What Asia can learn from Gabon