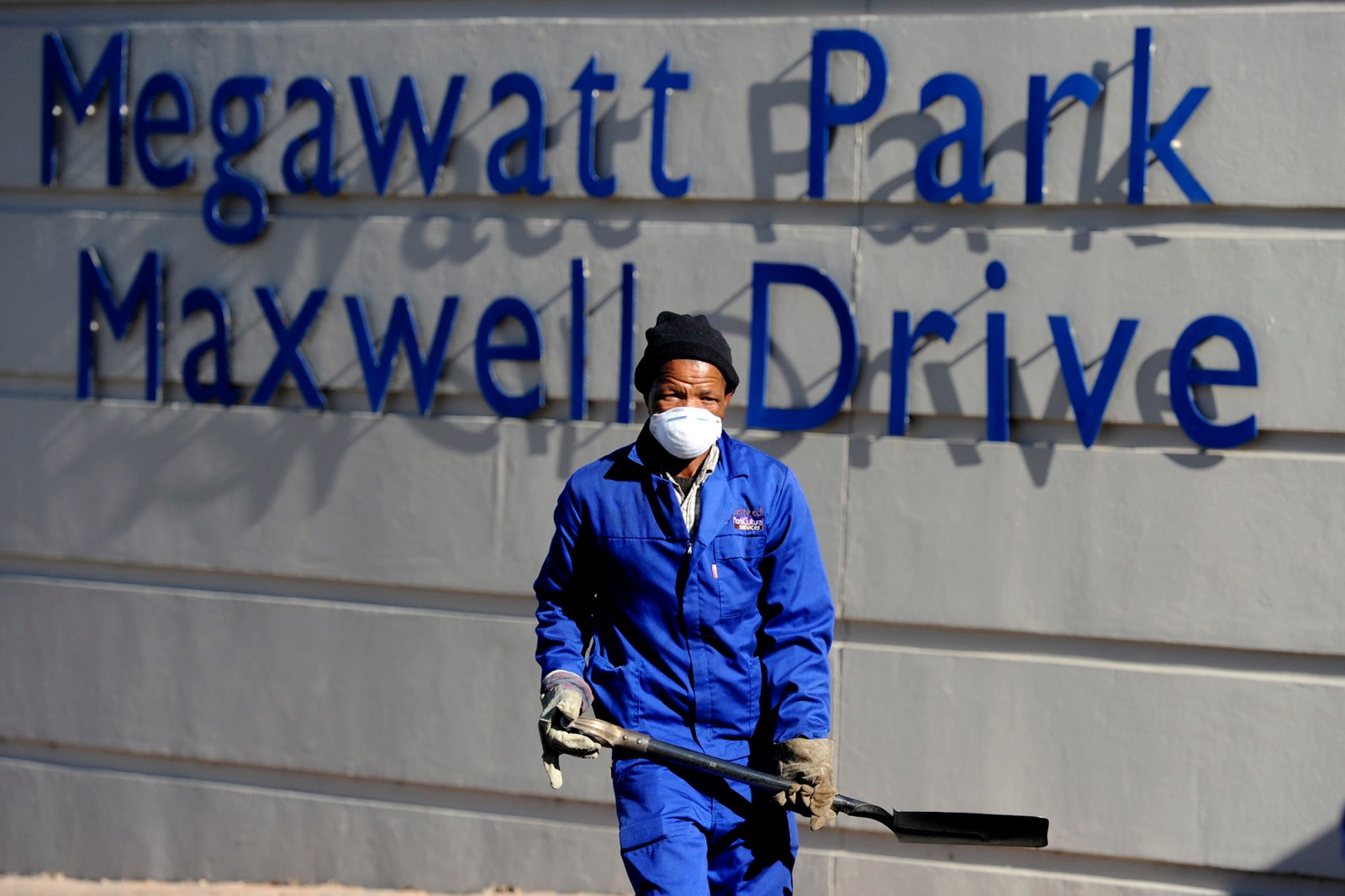 Eskom recently secured municipal farmland valued at R2.5-billion for debt owed by the Local Municipality of Matjhabeng — a Sesotho word meaning “where nations meet”. The council is an administrative area in the Lejweleputswa District of the Free State, which includes the city of Welkom.

The power utility said that in its efforts to recover more than R3.4-billion in unpaid debt, the municipality had agreed to hand over to Eskom 139 farms as security on the debt.

“The title deeds of the farms will be endorsed in favour of Eskom until the debt dispute between Eskom and the municipality is finalised,” said Eskom.

This agreement was made after an order issued by the Free State Division of the High Court.

“This step on the part of Eskom is a result of the repeated failures by the municipality to adhere to its payment obligations to Eskom for the bulk supply of electricity.”

As part of the agreement, the municipality has withdrawn its application in which it sought to uplift the attachment of its bank account by Eskom, which had been granted at the beginning of September. Eskom has agreed to uplift the attachment of the account and it was handed back to the municipality. The R2.7-million available in the account remains attached and in the care of the Sheriff of the Court.

“The municipality has consistently failed to honour its obligations and payment agreements, as well as court orders, resulting in the debt escalating to R3.4-billion over the period,” the utility said.

Eskom spokesperson Sikonathi Mantshantsha told Business Maverick that the power provider had been involved in numerous court proceedings since 2014, when the municipality’s outstanding debt totalled R372-million, but had been employing other collection mechanisms to recover the funds more recently.

He said Eskom was in various stages of negotiation with local councils and each case was dealt with on its merits. He was unable to be more specific.

“The total outstanding municipal debt of R31-billion continues to threaten Eskom’s sustainability. Municipalities have a responsibility to fulfil their financial obligations for the bulk supply of electricity,” said Eskom.

Meanwhile, Eskom has been granted leave to appeal against orders granted against it by the Vaal River Development Association and Lekwa Ratepayers’ Association, after a judgment of the Pretoria High Court at the end of August 2020.

The applicants are bodies that represent people who live and conduct business in towns in the Ngwathe Municipality in the Free State and the Lekwa Municipality in Mpumalanga.

The applicants both sought interim orders to compel Eskom to restore the supply of electricity to the municipalities at levels enjoyed before they were reduced, according to the Notified Maximum Demand Protocol, as provided for in the contracts entered into between Eskom and the municipalities. The reductions were effected in June/July of 2020.

Eskom’s leave to appeal was granted by the high court on 14 September 2020, referring orders of the judgment to the Supreme Court of Appeal (SCA).

Eskom noted that the effect of the court’s order in its favour meant that the issue of Notified Maximum Demand was now pending before the SCA.