After months of lockdown, an SA surfing sensation restarts his career 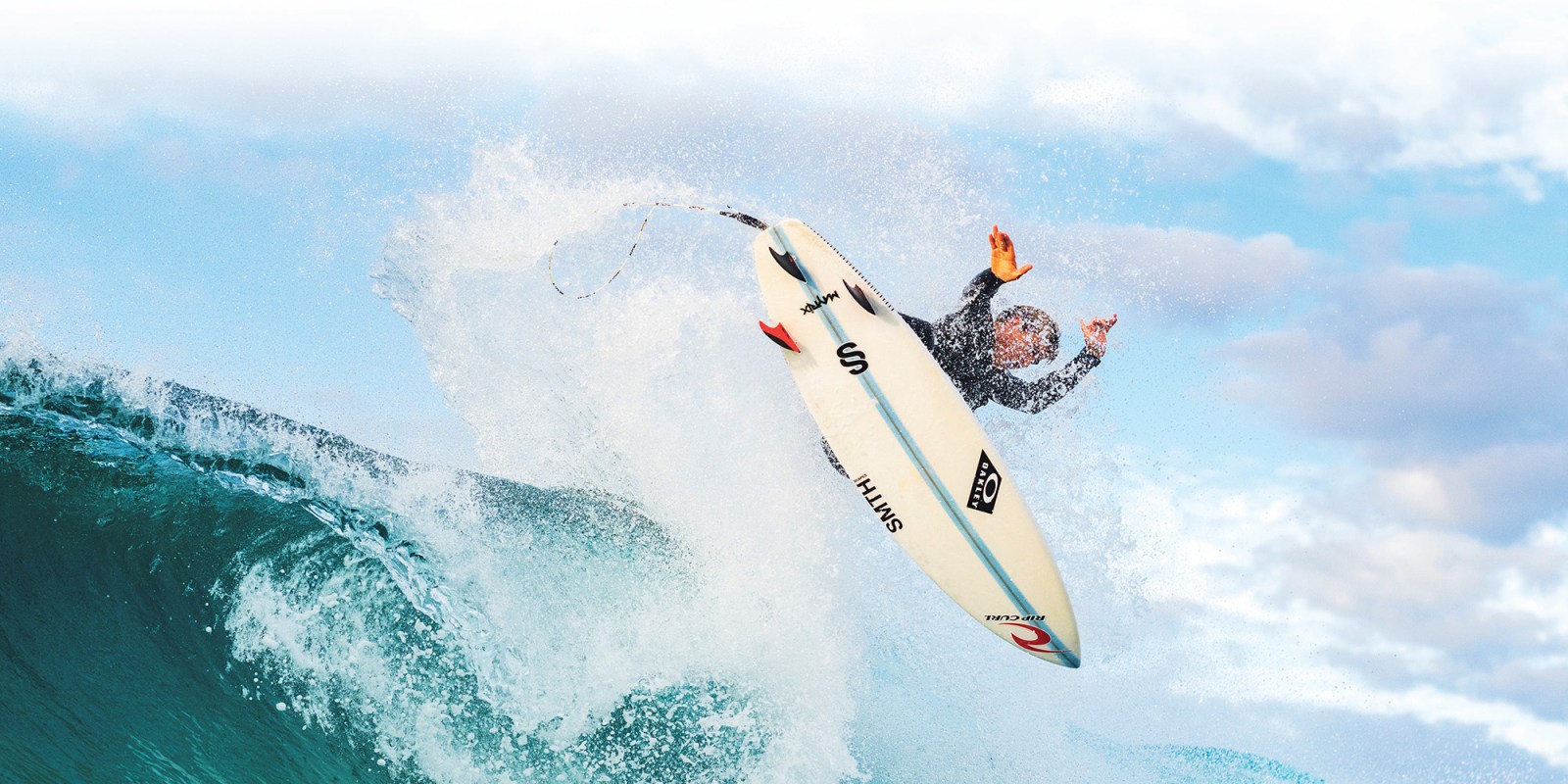 South African surfer Matt McGillivray has been holed up in Australia during lockdown. He is preparing now to head off for the commencement of his rookie year at the pineapple fields of Oahu for the Pipeline Masters, for the opener of the new-look world tour.

To become a professional surfer is relatively straightforward. Dedicate your life to going to the beach, figure out your equipment, plan your contest schedule, and spend a fortune on global travel to these events in the hope of qualifying for the World Surf League’s Championship Tour, the premier tour and pinnacle of professional surfing.

In reality, very few surfers actually make it as a successful professional surfer, and out of those who do, South Africa produces very few.

There are several reasons for this

First, it’s in the numbers. In Australia, virtually everyone surfs. The numbers are huge, as they are in the US and Brazil. In these countries, there are thriving groups of highly competitive surfers spread along coastlines, with these heavily populated hubs producing surfers determined and hungry to succeed in competitive environments.

Second, it’s in the economy. It’s hard to secure a strong enough sponsorship from South Africa to travel comfortably to places such as America and Europe, where the dollar and euro are throttling the rand. These days, international sponsors are few.

Third, our local competitive scene – we do have highly efficient South African surfing associations and governing bodies. Still, there are not enough big events and prize money to allow our surfers a viable entry into the big leagues.

Since 2010, the only South African to perform consistently on the professional tour has been Jordy Smith. He was runner-up to the world title in 2010, and again in 2016. We have had a few others, but no one who has stuck.

In 2019, however, a young South African surfer from Jeffreys Bay in the Eastern Cape surprised many by qualifying for the 2020 premier tour season. Matt McGillivray had had an outstanding year competing.

It started off with a fifth place at the Seat Pro Netanya (Israel), which he followed up with a third place at the Heroes De Mayo Iquique Pro (Chile). Another fifth place in Galicia (Spain) and fifth place in Ericeira (Portugal) and it looked like he had an outside chance of qualifying for the premier Championship Tour of surfing.

McGillivray went into the 2019 Hawaiian season, the final leg of the qualifying tour, with more than hope. He powered through to a third-place finish at the Hawaiian Pro at Haleiwa on the North Shore of Oahu, Hawaii, and he had it in the bag, and qualified for the tour. He readied for the big league, with the first event on the cards the Quiksilver Pro Gold Coast in Australia set to run from 26 March into April.

McGillivray was already in Australia, preparing for what was to be his rookie year. The World Surf League held steady as long as it could, but eventually had to cancel the first event of the year. It wasn’t long before the entire Australian leg was shut down, and then the whole year’s tour. Soon after that, South Africa went into lockdown, and no one was allowed to travel, to surf or to work, nor buy beers or ciggies. Devastating for us, but for a professional athlete like McGillivray, it meant that his first year on the pro tour was out the window.

For standard shortboard surfers, there are two professional surfing tours. The Qualifying Series (QS) and the Championship Tour (CT), which is the premier tour and produces both men and women world champions.

The QS runs many contests around the world, which are graded according to status and prize money. Surfers competing on the QS need to win a certain number of points to qualify for the CT.

Only 34 surfers qualify for the CT from around the world, and of these surfers, only 10 of them will come from the QS. So, from all of the extremely talented and dedicated young hopeful surfers on the QS, only 10 will make it every year on to the premier tour.

In 2019, the World Surf League hosted 1,295 surfers competing on the men’s QS tour. McGillivray, who is 23 years old, ended up fourth, which is an astounding feat.

Living in the land down under

Despite his disappointment at the cancellation of the tour, it was a good decision to remain in Australia. He was allowed to surf, and he hooked up with a top coach. So, he has had an extra year to get ready for the commencement of his rookie year on tour.

“It was hugely disappointing when the first event got cancelled,” remembers McGillivray.

“The other events were put on hold and not cancelled straight away so there were a lot of questions about what I should do and if I should stay in Australia before the lockdown started. I decided the safest thing to do was to stay in Australia. Life carried on as normal, pretty much. Restrictions didn’t really affect what I was doing and going surfing. The government in Australia actually encouraged outdoor exercise, so all the surf spots got way more crowded as a lot of people weren’t working.”

There were changes in 2020 tour dates and venues, in the interim. It now kicks off in Hawaii in a few weeks’ time. So McGillivray is heading for the pineapple fields of Oahu for the Pipeline Masters, for the opener of the new-look world tour. In fairness, most sports tours and events are going to be new-look post-Covid, and in Hawaii, the events will be broadcast-only.

“I feel it has actually been a good year of preparation so far,” said McGillivray of his time in Australia. “I’ve been working with a physical trainer and coach on the Gold Coast. I’ve been working to improve my physical strength and fitness as well as my surfing technique. The only difficult thing in Australia is that it’s not as spoilt with waves as South Africa is, so wave quality makes the actual surfing part more challenging.”

On top of this, the winter surf in South Africa was the best it had been in 20 years, while McGillivray was on the other side of the world, watching. His home break, Supertubes in Jeffreys Bay, had a particularly stunning run of excellent surf, as we came out of hard lockdown.

“The awesome footage from back home really didn’t help my homesickness,” said McGillivray. “I also missed the repatriation flights. It was hard to process at first, but then I realised I was fortunate to have an extra year to prepare. It’s not something that happens – having more time to prepare – so I made the most of it. I feel like in the end things have worked out for the best for my career at this stage.” DM168