On misanthropy, marriage and exercise in a crowded world 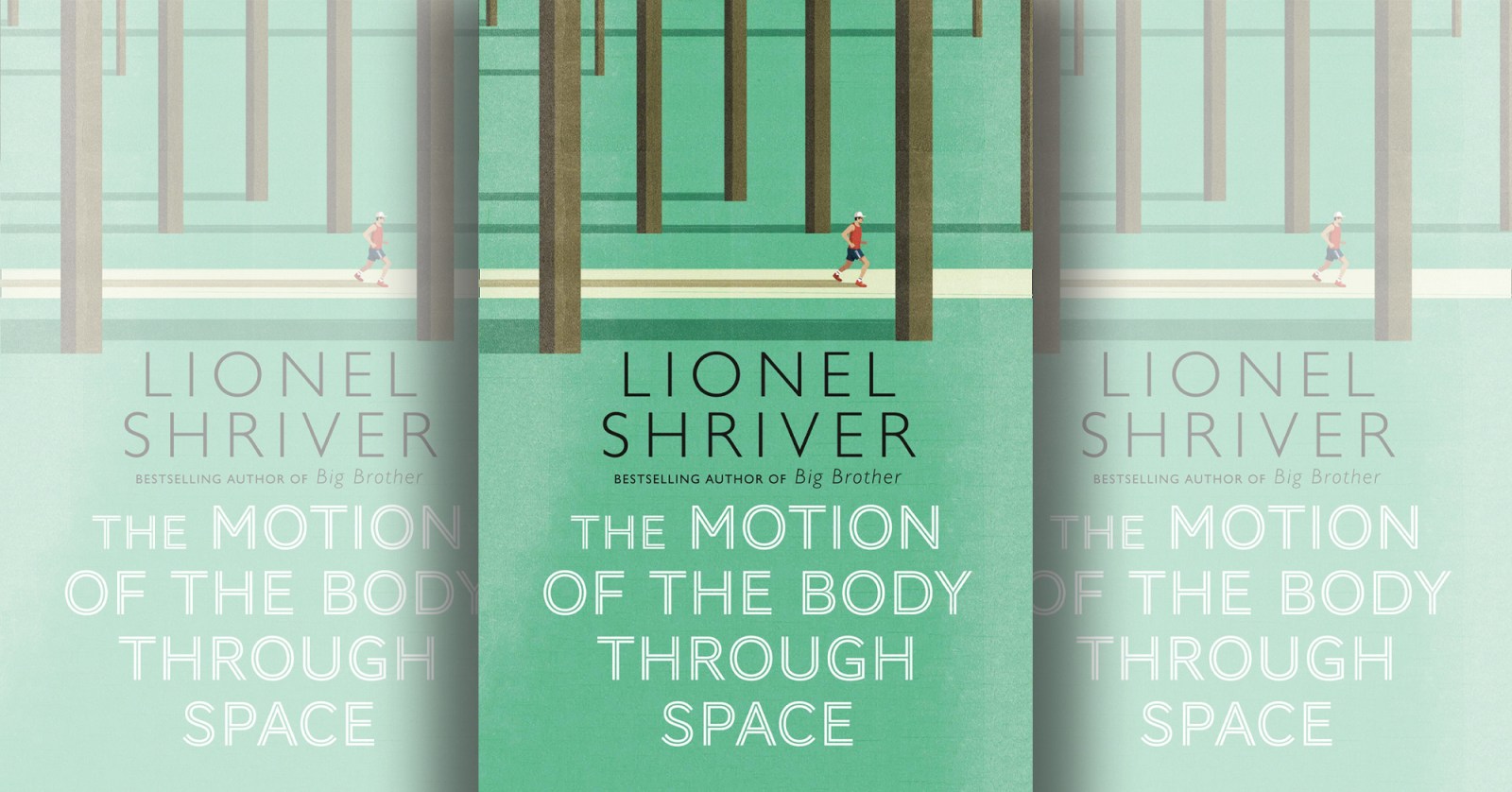 Lionel Shriver’s ‘The Motion of the Body Through Space’ is about an ageing antisocial character. And it’s delightful.

If you feel an involuntary blush of irritation at a peloton of cyclists taking up half the lane, or clacking over self-congratulatory lattes as their bicycles comprising small fortunes take up the seating; if the thought of being crowded by other runners sweating and farting their way in lycra and flashy shoes along a fixed route while you take deep breaths and, like everyone else, hope your knee or ankle or hamstring is going to hold out has you wrinkling your nose in distaste; if a full swimming pool of splashing back and forth between lanes, a crowded lineup, a queue on a mountain path has you wincing in dismay, or if exercise is simply anathema, you’ll have a great deal of empathy for Serenata, the ageing antisocial character in Lionel Shriver’s latest novel, The Motion of the Body Through Space.

She’s not a particularly nice person, which makes her like most of us, but what sets her apart – and what drives the plot – is that she is particularly disdainful of people doing things in organised groups. In danger of putting words on Shriver’s page, there is no reason, to Serenata’s mind, to gather in groups except insofar it is necessary for survival. If she doesn’t go so far as to call herself a misanthrope, but her husband certainly does and she doesn’t argue.

On a superficial level The Motion of the Body Through Space is about exercise and age, but beyond that it’s about mortality and marriage. There is also an inkling the character is Shriver. Not that Shriver’s husband decided to run a marathon after a lifetime of being elegantly slim and sedentary, but that Shriver, too, is in her early 60s, has stated in at least one public lecture that she has knee trouble and has been seen to exercise.

The novel, it seems, has been written from her vantage point. She has not, as she extolled in a lecture in Australia in 2016, stepped into someone else’s shoes and put on their hat. Her criticism of accusations that white novelists writing characters belonging to a minority or oppressed society largely denied the telling of their own story is to commit the crime of cultural appropriation, received predictable kickback from woke town criers.

In her keynote speech at the Brisbane Writers Festival in 2016, Shriver argued that the very idea of being a writer was to put yourself in someone else’s shoes and, to take the cultural appropriation view to its endpoint, there is no allowance for fiction, only memoir. In the world in which no-one is allowed to tell any story but their own, Shriver said: “Someone like me only permits herself to write from the perspective of a straight white female born in North Carolina, closing on sixty, able-bodied but with bad knees, skint for years but finally able to buy the odd new shirt.

“And here’s the bugbear, here’s where we really can’t win. At the same time that we’re to write about only the few toys that landed in our playpen, we’re also upbraided for failing to portray in our fiction a population that is sufficiently various.”

What Shriver had been receiving flak for at the time was her novel The Mandibles, set in a near-future New York rendered a dystopia after a liberal-socialist government is elected. She came under fire for two characters specifically: a Mexican New York mayor, and an elderly black woman suffering from dementia.

The intervening years have brought us The Motion of the Body Through Space and she seems to have perversely retreated into her own playpen. In a literary equivalent of passive resistance, she’s called her critics’ bluff and gone with the route, “alright, if that’s what you want it, how’s this?”

In doing so she is not beyond lobbing a few balls at the political correctness watchdogs in what could be a game of cerebral fetch. She takes aim through Serenata’s husband, a senior civil servant who endures the ignominy of a disciplinary hearing chaired largely by self-righteously politically correct interrogators because as an elderly cishet white guy, he momentarily lost his temper after being goaded by his new, young, black, possibly queer, female boss. Driven by cracking dialogue, it is an hilariously cynical passage that reveals Shriver’s wicked sense of humour. A sense of humour which is often sadly lacking among her detractors.

She’s the most delightful conservative I’m happy to have on the bookshelf. And that’s because she’s clever, witty, stirs the pot and in this book is also a bit of a softie, which is endearing.

A masterful writer who imbues her sometimes deeply flawed characters with an interiority that demands empathy, Shriver’s The Motion of the Body Through Space is a witty excoriation of contemporary society and its worship of the self. It has also forever altered my view of marathons, or even fun runs. DM/ ML

The Motion of the Body Through Space is published by HarperCollins Publishers in the UK and distributed in South Africa by Jonathan Ball Publishers.

For more review by Steve Kretzmann, go to The Critter.