Keeping watch: Election monitoring in Africa put to the test 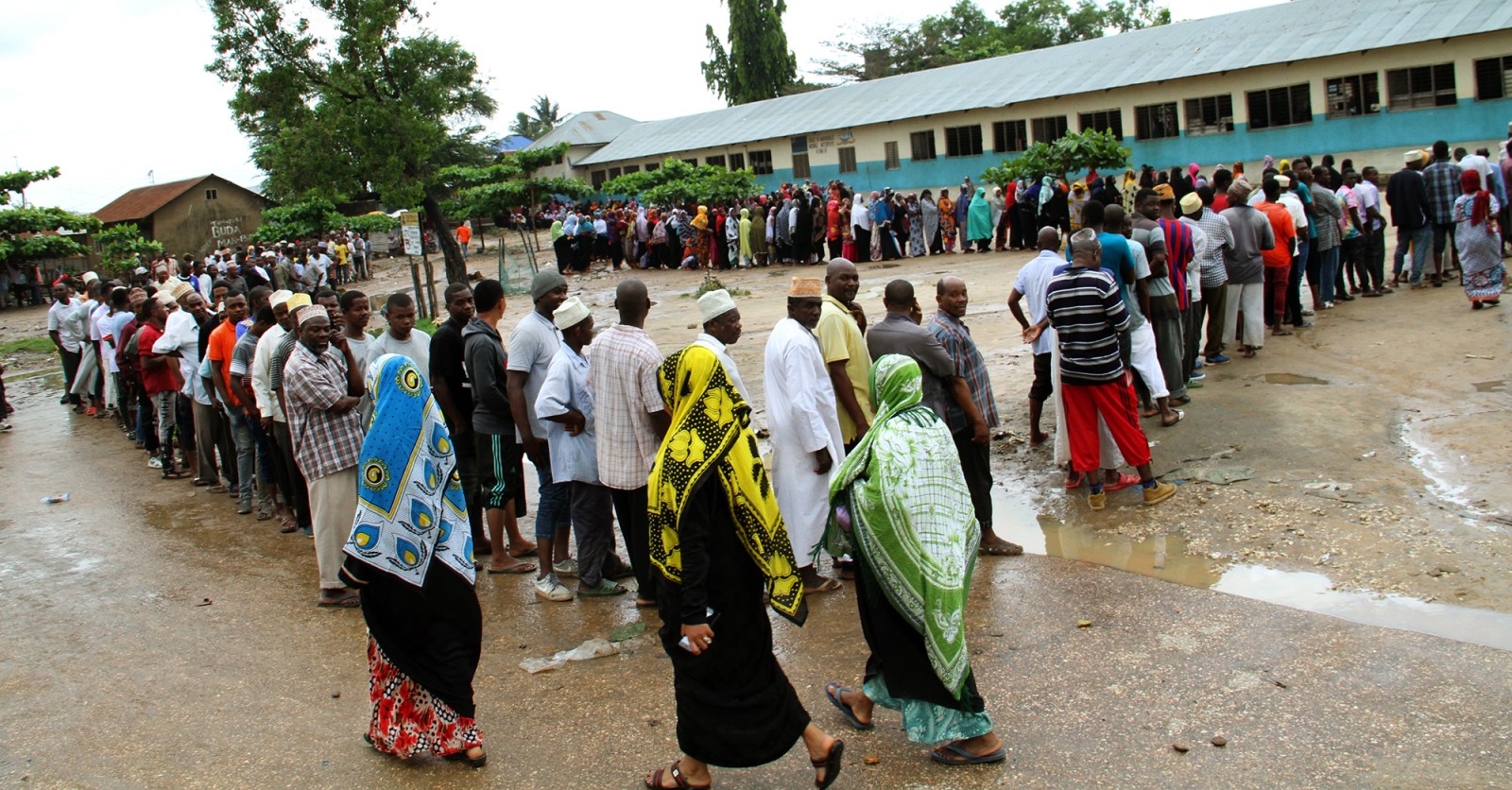 Covid-19 travel restrictions are adding to the growing pressure on observer missions to prove their worth.

Africa has seen many important elections in the past few months and more are scheduled before year-end.

Several occurred, and will occur, amidst controversy and a narrowing political space.

In many countries, Covid-19 travel restrictions are making it difficult for the African Union (AU) and others to organise large-scale international election observer missions. This comes at a time when the usefulness and credibility of election monitoring is increasingly being questioned.

Some opposition parties and civil society organisations say local observer teams are sufficient. They believe short-term missions that jet into the country for a few days to observe a few polling stations are a waste of time.

These missions also often get it wrong and play into the hands of incumbent governments.

Election experts, however, say international observer teams have produced a wealth of information on election management.

The teams play an important role in supporting democratic processes and should be used to improve the quality of Africa’s polls, rather than to provide a stamp of approval on the fairness of the election.

For this to happen, the voting as well as the electoral playing field need to be observed over a long time. Follow-up missions between polls are also crucial to ensure that election observers’ recommendations are implemented.

Covid-19 restrictions have made the task harder.

While most countries in Africa have lifted lockdowns, travel is still curtailed in several countries. The AU, which has a unit to deal with election observation, has been forced to move many of its activities online due to the pandemic.

The Economic Community of West African States (ECOWAS) was also active in the run-up to these polls.

A joint AU-United Nations (UN) team visited Côte d’Ivoire and an ECOWAS-AU-UN group went on a solidarity mission to Guinea. Both initiatives aimed to prevent political violence ahead of and after voting in these countries.

This bore little fruit. In fact, the AU was criticised for sending an observer mission to Côte d’Ivoire and thereby allegedly condoning Ouattara’s third term bid.

Former South African president Thabo Mbeki was outspoken about the issue in a letter to AU Commission chairperson Moussa Faki Mahamat. Mbeki said the observer missions were “ill advised” given the circumstances.

Meanwhile, restrictions on opposition political activity and civil society organisations in Tanzania increased tensions before the presidential polls on 28 October. President John Magufuli ran for a second term and won, but critics said the political playing field was far from level.

Despite the narrowing of the political space, the AU, as well as numerous smaller outside observer teams, were permitted in Tanzania.

Civil society organisations also tried alternative monitoring methods via social media. This is seen by traditional observers as something of an experiment, but could provide interesting lessons for future elections in Africa.

Authoritarian regimes are, in the main, finding it increasingly difficult to prevent opposition activity in a digital era.

Criticism against international observer missions dates back to events in Kenya in 2017 and Malawi in 2018. In both cases the election outcomes were approved by observers from the AU, and, in the case of Malawi, the European Union, but local courts overturned the results, saying the polls weren’t free and fair.

In Kenya President Uhuru Kenyatta’s win was confirmed by the second round of voting, two months after the courts rejected the first election results on 8 August 2017.

In Malawi, however, the second iteration of the presidential elections in early 2020 saw the win by the incumbent overturned and opposition leader Lazarus Chakwera elected.

This created some acrimony between local and international observers. International experts say the Malawi rerun didn’t necessarily confirm that the first-round results were flawed, because the second round was run on a different basis altogether.

They say international observers bring a continental or global perspective and can provide lessons and comparisons with how elections are run elsewhere.

Covid-19 travel restrictions largely hamper this process. And clearly these lessons are only useful where there’s political will to implement them.

The many presidential polls in the last quarter of 2020 will be a test for democratic systems.

Whether large-scale election observation takes place or not, the AU and regional bodies such as ECOWAS will have to remain involved. They need to ensure the polls are credible and manage any election-related political strife.

Going forward, the AU needs to sharpen its observer missions to show their relevance.

Detailed reports on missions must be published in time to serve as learning tools for countries with genuine political will to hold free and fair elections.

Where there’s a deliberate attempt to sabotage the electoral process, democratic institutions and international observers have the duty to highlight these flaws to ensure credible and transparent polls.

The AU’s Charter on Democracy, Elections and Governance is a good benchmark for use by both citizens and outside observers. DM

This article was first published in the ISS’ PSC Report.