Tunisia should be a beacon of hope in a troubled region 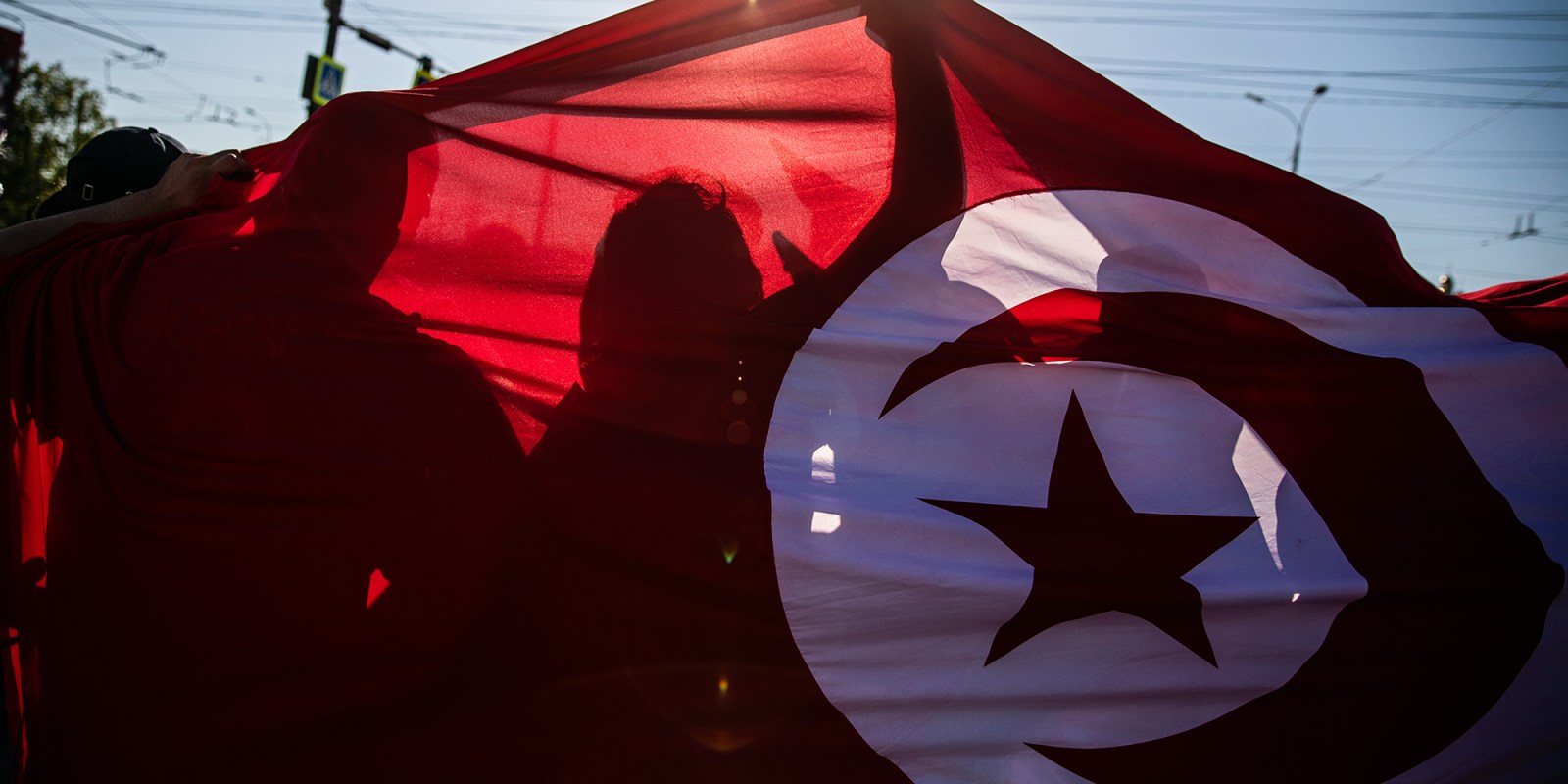 Tunisia is the only democratic success story in the aftermath of the Arab Spring. Nearly a decade since the revolution though, the country still struggles to deliver political and socio-economic reforms, and developmental problems have worsened.

The optimism of the unprecedented peaceful transition with the ousting of Zine el-Abidine Ben Ali in 2011 hasn’t delivered the promise of greater opportunities or improved livelihoods.

Tunisia’s problems include high unemployment particularly among the youth and women, rising inflation, porous borders and violent extremism, a large informal economy and political fragmentation. These constraints have been amplified by the impact of Covid-19, which has morphed from a health crisis to a crippling economic issue.

A study by the International Food Policy Research Institute projected that the Covid-19 crisis would lead to a 46.4% decline in Tunisia’s GDP in the second quarter of 2020. Further shocks to the country’s economy can be expected until the pandemic is contained globally.

A new report by the Institute for Security Studies explores the opportunities and challenges for Tunisia’s likely development trajectory based on current policies and events. This analysis is then used to design three scenarios that can help Tunisian authorities craft policy that sets the country on the path of inclusive growth and development.

Our analysis shows that the country’s economic challenges are deeply structural and were entrenched long before the revolution. Tunisia’s closed economic system and its control by insiders exclude a huge portion of its well-educated population whose frustration boiled over in the absence of gainful job opportunities.

Some of these problems are intensified by Tunisia’s declining growth rate since the 2000s and per capita income, which although previously improving, has stagnated in the past decade. Although Tunisia shares many characteristics of an upper-middle-income country, its average incomes are now slowly converging with those of other lower-middle-income countries.

Tunisia’s political impasse which has resulted in a fragmented Parliament and difficulty in forming a government undercuts any effort at economic reform. Many educated Tunisians want to leave the country and foreigners don’t invest.

A large public wage bill and significant subsidies on fuel, food and housing continue to strain government coffers and drive social and regional inequality. This is because of the disproportionate way in which these subsidies benefit the middle class and wealthier sections rather than the poor.

Agricultural yields also remain low (under two tonnes per hectare) despite agriculture consuming 80% of the country’s natural water resources. This is especially striking because Tunisia has been experiencing water stress that is projected to worsen with the impact of climate change. So reliance on food imports has steadily increased, leaving Tunisia vulnerable to external shocks such as fluctuating international prices and disruption of supply chains amid declining foreign reserves and Covid-19.

Tunisia’s generally good human development indicators – such as its impressive educational outcomes, adequate provision of water and sanitation facilities, and elimination of extreme poverty – haven’t been enough to deliver the country from its middle-income trap.

We outline three scenarios that all prioritise reform in economic and political governance and fundamental drivers to a more prosperous Tunisia. The first scenario – Going for Growth – allows for greater economic freedom and pursues economic growth at all costs.

The second, Leapfrogging, is a future where Tunisia takes advantage of its substantial human capital and technological progress to build a digital economy through finance, education, health, telecommunication and renewable energy sectors. The final scenario, Sustainability and Equality, is a future where Tunisia pursues sustainable economic growth and human development without compromising the ability of future generations to meet their needs.

As with every policy decision, each of these scenarios comes with opportunities and trade-offs. Going for Growth delivers the highest increase in the absolute size of the economy (Figure 1). But Sustainability and Equality is the most effective at reducing poverty, inequality, agricultural import dependence (as a percent of net demand) (Figure 2), and carbon emissions in line with global efforts to mitigate climate change impacts.

Tunisia needs a clear development vision that fosters inclusivity as opposed to just a few insiders getting the largest share of the national cake. To achieve this, the country should promote greater economic freedom and a better business regulatory framework that promotes transparency and fair competition.

The country should also reform its labour policy to give greater opportunity for youth and women in employment. This could reduce the size of the informal economy and generate tax revenue for the government. Reforming the subsidy system to social safety net programmes such as the universal child allowances could also promote greater efficiency and effectiveness in poverty reduction and use of public funds.

Political cohesion is necessary to bring these economic reforms to life. The battery of economic and political reforms is the first and foundational step to crafting a vision and development pathway for Tunisia – whatever that may be in light of the scenario options presented.

Tunisia also needs a food security policy that doesn’t undermine the productivity of its agricultural sector. It currently imports food that it could produce, thus undercutting the development of agricultural production in those sectors.

In addition to championing regional trade in the North African region, the country could invest and promote agricultural production in Mediterranean products in which it has a comparative advantage. This should be done in the most sustainable and optimal way given that Tunisia is already threatened by water stress and the projected impacts of climate change.

Undertaking these reforms will require great political will, financial resources and a shared vision for all Tunisians. DM