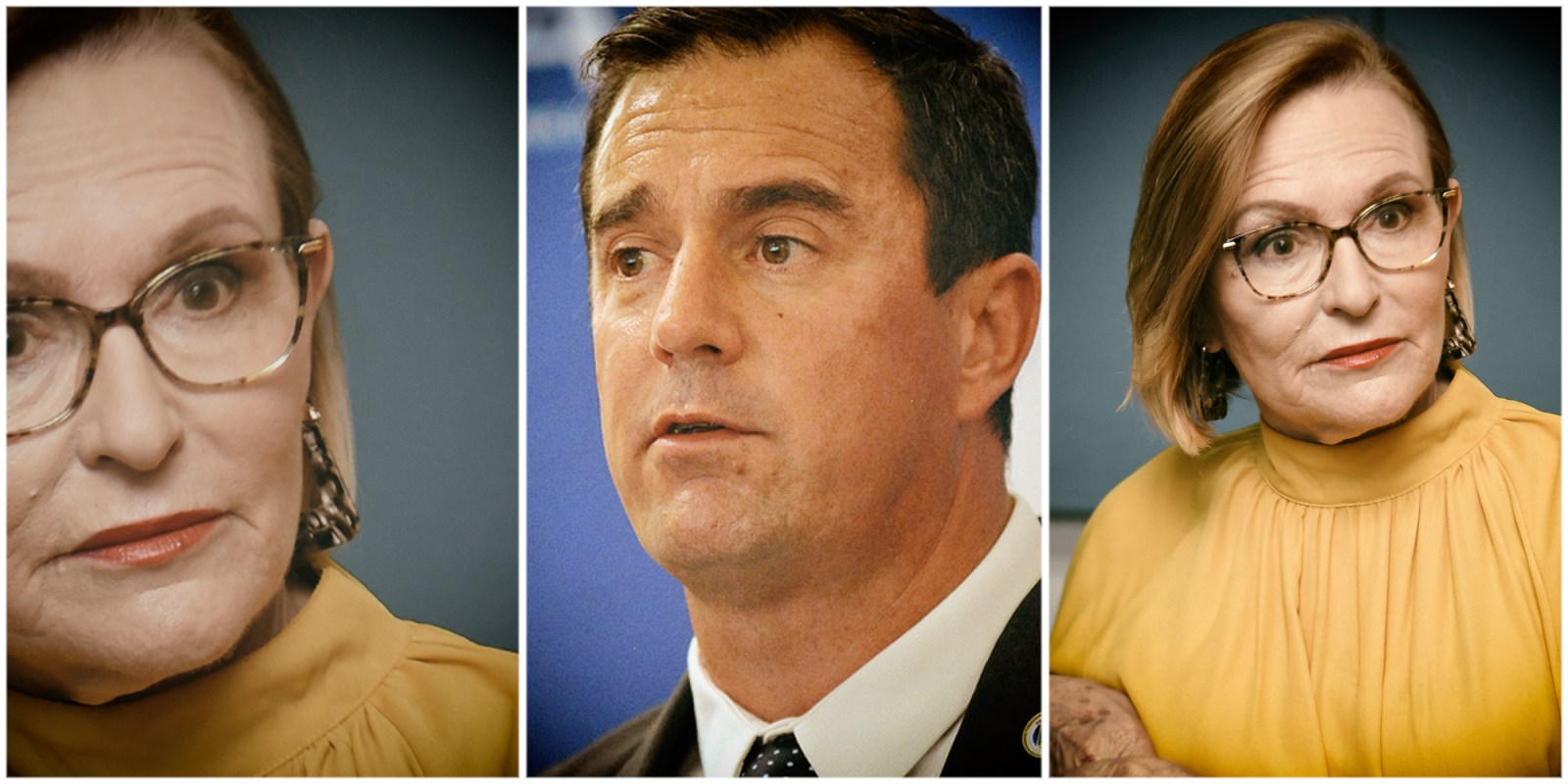 The election of John Steenhuisen as DA leader and the re-election of Helen Zille as chair of its Federal Council are unlikely to help SA’s main opposition party improve its electoral success. Quite the opposite: the party could now find itself losing support, which would have a significant impact on South Africa as a whole.

The fate of the biggest opposition party in South Africa matters. Without a strong opposition party, those in power have more freedom to govern badly and engage in corruption without worrying about being punished come the next set of elections. Whether people like the party or not, what happens to the DA is important. Events of this weekend show that the party now appears to be changing course in a fundamental way. It may well be that the most important priority of its new leadership is to show that it is not actually changing course, and can continue to speak as a party “for all South Africans”.

On Sunday the party said that 80% of its members had voted to elect John Steenhuisen as leader, while the Federal Council of the party had elected Helen Zille to remain as its chair.

This is the second coming of the DA’s problem that was originally best summed up, provocatively also, by then ANC Youth League leader Julius Malema in the dying days of campaigning for the 2011 municipal elections. The combative leader told a packed FNB Stadium, with Jacob Zuma next to him, that,“The DA is for white people, the ANC is for you.”

Analysis: Malema and race, handiest political tool of all

For years, the DA has put much effort and energy into changing perceptions that it is a party primarily for white voters.

When Tony Leon became leader of the party that was formed by the amalgamation of the Democratic Party, the Federal Alliance and the New National Party in 2000, there was some commentary on how he started speaking in Afrikaans. He understood that his party had an image of being primarily for English-speaking white South Africans. To change that, he needed to attract voters who had cast their ballot for the New National Party.

But things changed. By 2007, when he decided it was time, for the good of the party, for someone else to take it forward, there were three candidates. All three of them, Helen Zille, Joe Seremane and Athol Trollip were fluent in isiXhosa.

The 2007 conference at Gallagher Estate (held in the months before the ANC’s Polokwane conference) was a landmark event for the party. For the first time it was clear that the party was becoming “less white”, that a large number of attendees were black, coloured or Indian.

Zille was the clear front-runner, and she emerged victorious.

In her press conference after her victory on that Sunday afternoon, she spoke about how the DA needed to change its image. She referred to her upbringing, she told how, being from a German background, she had felt “out” at a private school (St Marys in Johannesburg) when girls competed with each other through insults. While these were couched as insults, in what was then a particularly British way, they were actually signs of affection. For someone who had not grown up with that it was upsetting, a language within a language to which she was not privy.

This was an important sign that Zille “got it”, that she realised the DA was not yet attractive to black voters and needed to change.

In the years after that Zille worked hard on this. Lindiwe Mazibuko became a prominent player. Soon after, Mmusi Maimane became the national spokesperson and was an important part of changing the face of the party. At events, Zille would interrupt conversations with journalists to talk to individual members of the party who had come to speak with her. It was good, solid politics.

And it worked. The party’s fortunes improved steadily.

Zille then, after Mazibuko left politics, created a situation in which Maimane could take over as leader without breaking a sweat.

The DA leadership battle: It is Maimane’s to lose

Again, this was part of what could have been seen as the process of changing the image of the DA, and the party as a whole. Behind the scenes, increasing numbers of black people joined the party, and its election manifesto launch in 2019 was a great example of how the organisation had changed.

Now, it appears that this process is being reversed, almost completely.

Steenhuisen is a polished performer, a strong politician, and one of the ablest practitioners of the dark arts of Parliament. He is quick with an answer to almost every question and is able to outthink most people.

But tone is important in politics. And his tone may come across as “talking down” to many people as Steenhuisen is more comfortable attacking the ANC than discussing issues like race.

However, for many voters the main problem may be Zille.

It is difficult now to reconcile the current image of Zille with the person she was in the early years of her leadership, after 2007. She was welcoming of diversity, understanding of the need for change, and prepared to give up the leadership to Maimane for the good of the party.

Now, she has almost become a symbol of toxicity, who has moved to the right as the politics of South Africa has moved more to the left. Her predecessor, James Selfe, hardly ever spoke about issues of race or society, but rather focused on winning the DA’s court cases against the government.

Zille has taken a different approach and her Twitter account has become a place for people to argue and fight about some of the toughest issues we face. In the process she has become a symbol of what the DA she led said it was trying to move away from.

Her re-election this weekend may overshadow the election of Steenhuisen, and is a bigger symbol of what some voters dislike in the DA.

Another major problem that the DA faces is linked to a broader issue in SA politics.

Leon recently gave an interview to News24 in which he suggested that to succeed in politics, “You need clear blue water to distinguish a party from its competitors. That’s just, you know, political marketing 101. Because if the party itself doesn’t have a distinctive idea of what its offer is, and what binds supporters, then it can’t go into the political marketplace of ideas and compete.”

This suggests one problem with competing with the ANC is that the ANC’s factions have such different policy views. The governing party contains both a mayor who believes in Malema’s economic policy and Finance Minister Tito Mboweni, who is as economically orthodox as they come.

If the governing party is so broad in outlook, how do you define yourself against it?

The DA’s leadership has to find a solution to this problem. It can no longer just wait for the ANC to split, or for some even bigger corruption scandal to occur. It needs to find a way to define itself, change its tone and to grow.

That process of defining itself may happen quickly.

It is almost certain that next year’s local government elections will go ahead as planned, despite the Covid-19 pandemic.

As a result, the new leadership has a chance to define themselves through the 2021 election campaign.

But this also carries risks.

Many, or most, people in South Africa believe that race is a proxy for disadvantage. The DA has taken a formal policy position that it does not subscribe to this belief. It is entirely possible that most campaign events, interviews or public appearances will revolve around this one issue, defining the DA as the party that opposes it.

In the end, this issue could be used so effectively against the DA that it might end up losing more black voters than attracting back the white voters it lost to the FF Plus.

Even worse for the DA, it could also entrench the perception that Malema was right, that indeed “the DA is for white people”.

The decisions the DA made at the weekend could weaken the party and our democracy. DM