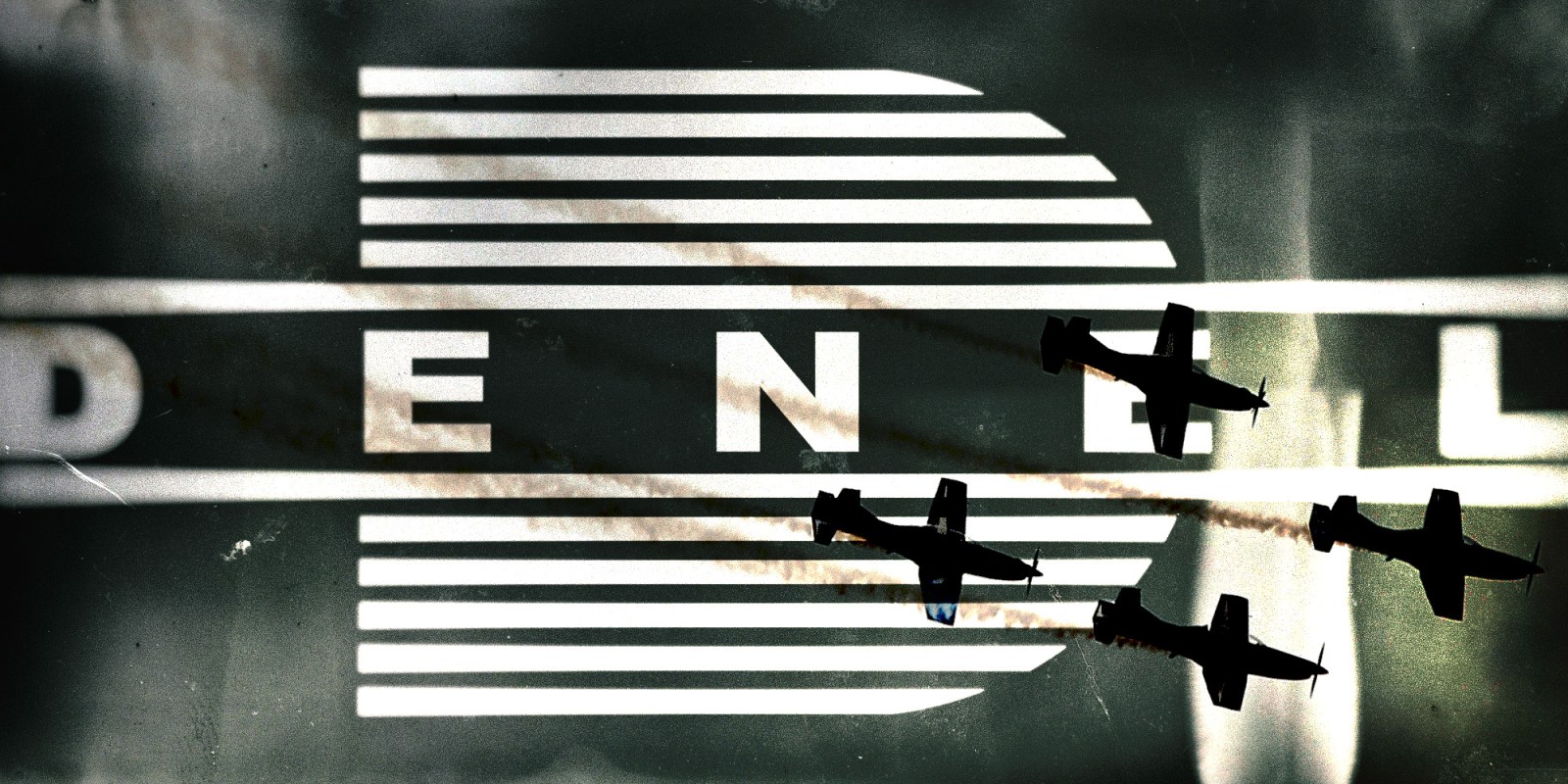 Denel acquired Land Systems South Africa from BAE Systems in 2015. Within months, Denel’s leaders tried to force the company to sign deals benefiting the Gupta family. The subsidiary’s former legal head has described how executives tried to resist signing contracts with VR Laser and, in the process, attempted to save the business.

Towards the end of 2015, after a new Denel board had been appointed, led by Jacob Zuma’s apparent ally Daniel Mantsha, and three top Denel executives had been suspended, Denel Vehicle Systems (DVS) received an instruction from executives at head office to sign a binding deal with VR Laser.

The company, which was still a separate entity with its own board after it was acquired, makes military vehicles, the type built to resist mines and IEDs, and their components, the boring stuff like power shift transmissions, axles and transfer gearboxes, as well as turret systems on tanks and helicopters.

“We were cheeky that way,” said Geldenhuys.

Before she testified, the commission heard how Denel Land Services (DLS), another subsidiary, entered into an exclusive agreement with VR Laser to provide armoured hulls for hundreds of military vehicles, worth about R250-million.

It’s important to emphasise how that deal, signed in 2015, allegedly promoted by top executives and allowed by their managers, was a precursor to the attempted capture of DVS. Acronyms, it seems, are essential in corruption.

Martin Drevin, a DLS manager on the technical side of the hull procurement programme, explained how VR Laser won the whole contract, despite an initial decision to split it among suppliers.

VR Laser’s quote was R100-million above the next proposal, which came from another arm of Denel, LMT. VR Laser apparently had better capacity to manufacture the hulls and beat LMT on the bid adjudication scorecard by a mere 0.76%.

Then Drevin saw an amaBhungane article on how alleged Gupta lieutenant Iqbal Sharma, who had recently presided over Transnet’s R50-billion purchase of locomotives, was linked to VR Laser, the Gupta family and former president Jacob Zuma’s son Duduzane Zuma.

Gupta associate Salim Essa owned the majority stake in VR Laser and the commission has recently heard claims the Guptas and the younger Zuma were furtive shareholders.

“I have this fear that if we go to VR, at the end we will still be forced by Denel to go with LMT,” Drevin emailed his colleagues.

He believed Denel should avoid the “potential debacle” and instead give the contract to LMT, using the extra money it would have paid VR Laser to ensure its subsidiary had factory space and capacity to deliver on the deal.

Ignoring Drevin’s concerns, Denel executives agreed to a single-source contract with VR Laser that went far beyond the original scope, tying them to unforeseen deals with the Gupta-linked company.

Hendrik Johannes Christoffel van den Heever, a supply chain manager on the DLS project at the time, testified that while Denel’s LMT had quality and capacity issues, the company could have avoided VR Laser and kept the money in-house. It didn’t.

Denel’s leaders tried to force the same deal on DVS.

In November 2015, acting Denel CEO Zwelakhe Ntshepe allegedly tried to push the SOE’s new subsidiary, DVS, to give the same sweetheart agreement to VR Laser, telling DVS CEO Johan Steyn to sign a binding and exclusive memorandum of agreement with the controversial company.

DVS leaders at first wondered whether they didn’t understand how their new bosses worked. Then they questioned the business sense of Ntshepe’s instruction.

DVS eventually signed a binding agreement with VR Laser, with Geldenhuys’s signature. But, she said, she made sure to include caveats and conditions that the company could fall back on so it wouldn’t have to hand over all of its work.

“We will take the risk, but we are not 100% in control of the risk,” said Geldenhuys.

Evidence leader advocate Paul Kennedy asked: “So you will be accountable if soldiers are blown up in an unsafe armoured vehicle. You’d have to be accountable, but you haven’t manufactured it, you’ve got someone else to do it and you’re leaving it to them to achieve the standard?”

“It was never the intention that we give our main work to VR Laser,” said Geldenhuys.

“We did not really understand what it is that we need to contract with them for. It was uncomprehendable [sic]. We’ve got our business now we’re asked to enter into an agreement with another business but for what?”

The DVS leaders were told the deal needed to be signed, but resisted.

“We were in an extremely difficult position,” said Geldenhuys, with Zondo often laughing at the DVS team’s efforts to appear to comply to satisfy Ntshepe while resisting capture.

Zondo said: “You had discomfort associating yourselves with it. You had discomfort being party to any agreement that would give VR Laser some business in these circumstances where you were satisfied that you had all the capacity to do the work that you were doing.

“But at the same time, you seemed to have some pressure and you had to try and walk a tightrope between having to incur the wrath of your top leaders and lose your core business.”

DVS eventually gave in, in a way.

Ntshepe, supposedly with the backing of chairperson Mantsha, made veiled threats that the company would be merged with Denel’s “landward” businesses — subsidiaries providing related services.

In practical if not legal effect, the Denel boss allegedly appointed Stephan Burger, from DLS, which had already agreed to a deal with VR Laser, as point man on the deal with the Gupta-linked company.

Ntshepe has distanced himself from the allegations he acted on behalf of the Guptas.

“He was seen, and then most probably the executive team of DVS was seen, as being a little rock in somebody’s shoes.”

DVS eventually signed a binding agreement with VR Laser, with Geldenhuys’s signature. But, she said, she made sure to include caveats and conditions that the company could fall back on so it wouldn’t have to hand over all of its work.

VR Laser boss Pieter van der Merwe complained to the company when he saw it was still advertising for bids rather than going straight to him for deals.

Geldenhuys, who left DVS earlier in 2020, said DVS contracted VR Laser for one multimillion-rand deal but, despite the delivery of the product, the company refused to pay while Denel was going through leadership changes and allegations of State Capture are still being investigated.

The matter is still in court.

The commission will continue to hear testimony related to Denel on Friday. DM