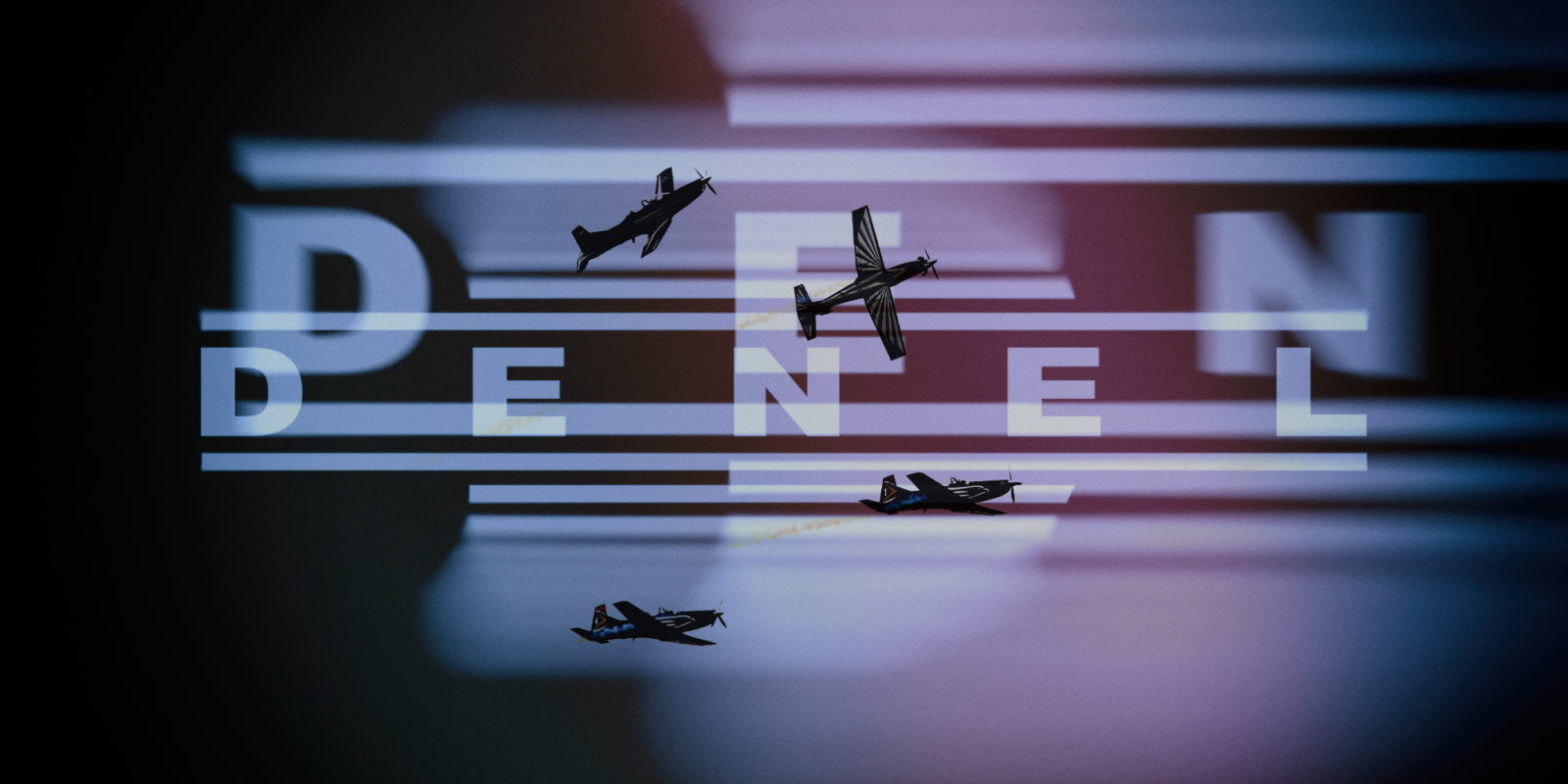 Former Denel manager Celia Malahlela claims VR Laser’s CEO admitted during a 2016 meeting that the Guptas and Duduzane Zuma were furtive shareholders. By then, VR Laser held three lucrative contracts with the state-owned arms company. A tearful Malahlela testified that the admission was, for her, the end of the line.

One week ago, Duduzane Zuma went on the charm offensive during an interview on the show Trending SA on SABC 3.

The younger Zuma beamed in from Dubai, United Arab Emirates, and promised he would soon return to South Africa (which he did).

While somewhat coy, the businessman and arguable “wonder boy” among former president Jacob Zuma’s supporters, along with his own fans, hinted at his future ambitions.

“I think everyone should have some role in politics,” he said.

Little over a week later, the younger Zuma’s reported share in VR Laser was raised at the State Capture Inquiry.

In 2016, the CEO of VR Laser allegedly confirmed that the Guptas and Duduzane Zuma held furtive stakes in the business.

By then, VR Laser boasted three lucrative contracts with government arms company Denel, including for armour plating and the production of hulls for military vehicles.

Mlambo said, at his insistence, Gupta associate Salim Essa’s majority stake in VR Laser was revealed in 2014, while a smaller stake remained a mystery.

“I had to prod or push Mr [JP] Arora to disclose that the 74.9% shareholding of VR Laser was actually owned by Salim Essa, but the 25.1% I couldn’t actually get any feedback on who owned that,” claimed Mlambo.

“And yet there was this constant reference that VR Laser was 25.1% black-female owned. On what basis? Because the evidence wasn’t there,” he continued.

Allegations of State Capture, corruption and fraud at state-owned arms company Denel are currently under scrutiny at the State Capture Inquiry.

The latest bent, which follows incomplete evidence on Transnet, demonstrates a haphazard approach to work streams.

Denel was the subject of prior hearings during the first half of 2019.

Saloojee claimed that a Gupta brother sought to demonstrate his control over then public enterprises minister Malusi Gigaba, who was Saloojee’s political principal.

“What was more interesting, was when he said they had the support of Number One, ‘the old man’, with Zuma’s son sitting there,” Saloojee testified in March 2019.

Denel boss says Gigaba told him to ‘look after the Guptas’

In the last week of October 2020, Chairperson Deputy Chief Justice Raymond Zondo heard from a former board member, who insisted Saloojee’s suspension in 2016 was premature.

At the time, Lugisani Daniel Mantsha was Denel’s board chairperson.

Zuma’s new lawyer Mantsha was once struck off the roll, and later delivered Denel to the Guptas – basically, he’s ideal for the job

Towards the end of her testimony about Denel on Tuesday afternoon, Malahlela was on the brink of tears.

The day after her reported meeting with VR Laser CEO Van der Merwe in April 2016, she reported his admission about the Guptas and Duduzane Zuma in an email to her senior.

Hearing excerpts from her email read aloud spurred Malahlela to tears, and Zondo called for a brief adjournment.

In select moments, however, the inordinate pressures individuals faced behind the scenes are manifest.

Malahlela wiped away her tears, and described her escape plan from Denel in 2016.

She told Justice Zondo she saved funds in anticipation of her exit, in light of heat over VR Laser contracts and associated media scrutiny.

Regarding the reported admission from Van der Merwe, she said, “Before then it was hearsay, seeing media articles and all of that…”

“But for the first time I had heard it from somebody who was just in front of me.”

Malahlela wrote to Stephan Burger, “With the rate that this controversy is unfolding, I’m not certain that this company will even survive long enough for my children to see it.

“We ought to be proud of what we have accomplished. Equally so, we should do whatever it takes to protect this great legacy.”

Kennedy remarked, “These are very firm and strong words.”

Within moments, perhaps at mention of her children, Malahlela was clearly upset, and Zondo announced a short break.

Mlambo made an astonishing claim about papers VR Laser filed while bidding for a Denel contract in 2014.

“In my view, it was a fake document and the people that had actually submitted the conflict of interest declarations were not really the entire team of directors of VR Laser,” he said.

“It was the COO of VR Laser that had submitted and, I think, Mr Arora as well. But the other people that were actually critical, people like Salim Essa, had not submitted any declaration of interest.”

Mlambo reported the 2014 contract bypassed his department by design, because he would have stopped the deal in its tracks.

He said, “I remember seeing 50-point-something points that have been given to VR Laser and I said to myself, ‘This is a real farce.’”

Mlambo added, “It just didn’t make sense and what even got me hot under the collar, the leadership at DLS were prepared to pay almost R100-million more than what LMT was actually quoting.”

Mlambo insisted, based on VR Laser’s submissions, there was no evidence it won the 2014 contract with Denel fair and square.

He is set to continue his testimony on Wednesday 28 October 2020. DM

Genuine Leather does not denote authenticity but rather a grade. It is the second worst type of leather on the market.