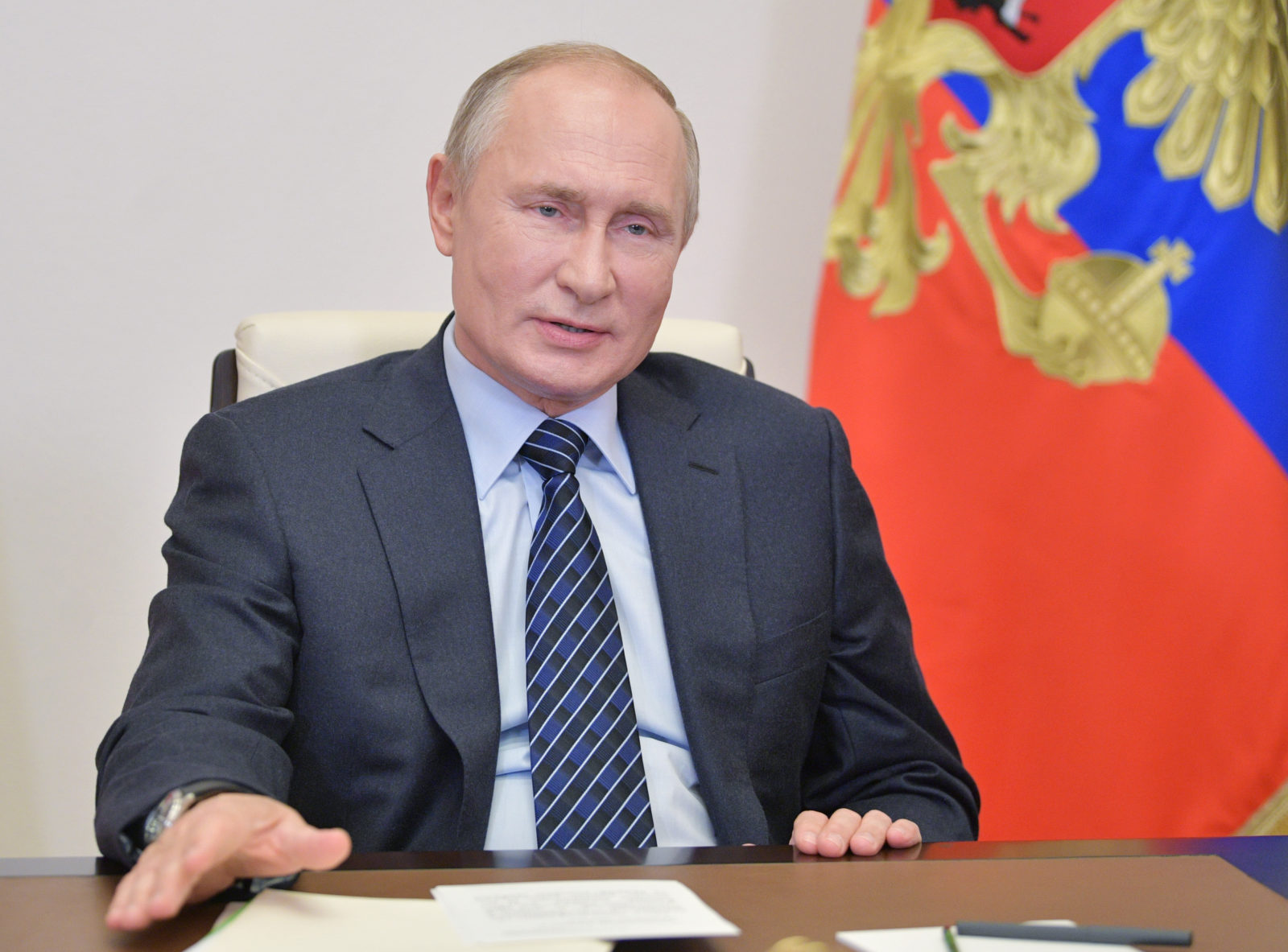 MOSCOW, Oct 25 (Reuters) - Russian President Vladimir Putin said on Sunday that he saw nothing criminal in Hunter Biden's past business ties with Ukraine or Russia, marking out his disagreement with one of Donald Trump's attack lines in the U.S. presidential election.

Putin was responding to comments made by Trump during televised debates with Democratic challenger Joe Biden ahead of the Nov. 3 election.

Trump, who is trailing in opinion polls, has used the debates to make accusations that Biden and his son Hunter engaged in unethical practices in Ukraine. No evidence has been verified to support the allegations, and Joe Biden has called them false and discredited.

Putin, who has praised Trump in the past for saying he wanted better ties with Moscow, has said Russia will work with any U.S. leader, while noting what he called Joe Biden’s “sharp anti-Russian rhetoric”.

Putin appeared less friendly towards Trump in remarks broadcast by Russian state TV on Sunday. In what may be seen by some analysts as an attempt to try to curry favour with the Biden camp, he took the time to knock down what he made clear he regarded as false allegations from Trump about the Bidens.

“Yes, in Ukraine he (Hunter Biden) had or maybe still has a business, I don’t know. It doesn’t concern us. It concerns the Americans and the Ukrainians,” said Putin.

“But well yes he had at least one company, which he practically headed up, and judging from everything he made good money. I don’t see anything criminal about this, at least we don’t know anything about this (being criminal).”

Putin also reacted with visible irritation when asked about comments Trump has made concerning Putin’s ties to the former mayor of Moscow, and to an alleged payment made to Hunter Biden by the ex-mayor’s widow. Putin said he knew nothing about the existence of any commercial relationship between Hunter and the woman. Joe Biden says the accusation about his son is not true.