Thousands of children haven’t returned to school in G... 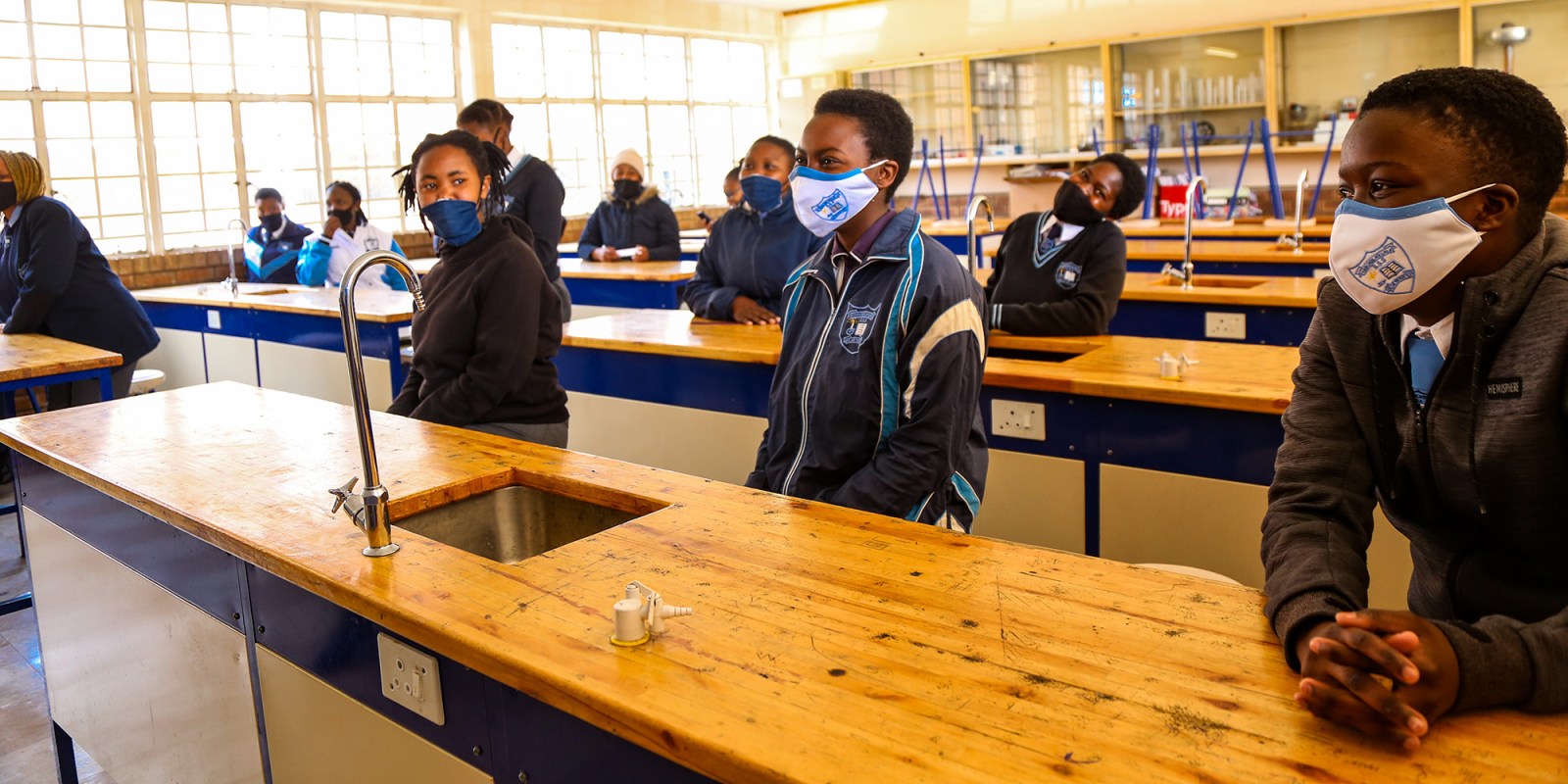 On 23 October the Gauteng basic education department told the select committee on education and technology, sports, arts and culture that nearly 40,000 learners cannot be accounted for, therefore the department has regarded them as dropouts.

While the enforcement of lockdown meant schooling had to be restructured to accommodate remote learning and the eventual phasing in of pupils, many have not returned and neither have they been registered for homeschooling.

At the same committee meeting, the Northern Cape basic education department said that 10,290 pupils had not returned to school.

Sandile Beuzana, the Northern Cape’s basic education acting head of department, told the committee that the department had held meetings with principals to engage with parents whose children had not returned to school.

“The department is currently using different strategies to secure accurate data on absenteeism due to parents choosing not to send learners to school for reasons covered under the Disaster Management Act,” Beuzana told the committee.

Beuzana also said that various back-to-school programmes have been developed to address the thousands of children who haven’t returned to school.

MPs were concerned about the high number of dropouts from both provinces. “I’m concerned about the dropouts. How have you targeted students who have dropped out? What are the reasons they haven’t returned to school?” asked DA MP Delmaine Christians.

The DA’s Nomsa Tarabella Marchesi also expressed concern at the high number of dropouts. “This will be a big issue going forward,” she told the committee.

Edward Mosuwe, the head of Gauteng’s basic education department, said a survey was being conducted in order to get an in-depth understanding of the high number of dropouts.

In a media briefing earlier this month, Angie Motshekga, the Minister of Basic Education, said that at most schools the department visited, the return rate was between 80% and 90%.

Motshekga also appealed to parents to allow their children to return to school.

Education expert, Mary Metcalfe, told Daily Maverick: “One of the greatest challenges of the impact of Covid-19 is the evidence of extensive learner absenteeism at primary and secondary schools.”

Metcalfe said the reasons for high levels of absenteeism are multiple, including the complexities of managing school attendance for families when it’s on alternate days when learners can’t walk to school with older siblings, as well as fear, anxiety and confusion about timetable arrangements.

Speaking to Daily Maverick on the high number of dropouts, Basil Manuel, executive director of the National Professional Teachers’ Organisation of South Africa (Naptosa), said they’ve asked the national basic education department for a breakdown of the number of children who have dropped out of school and which grades they were in, but have not yet received anything.

“These numbers are extremely disconcerting because we know that the number of children not in training or education will grow,” said Manuel.

According to Statistics SA, of the 10,3-million people aged 15-24 years in the first quarter of 2020, approximately 3,5-million or 34,1% were not in employment, education or training.

“There’s a lack of sufficient systems to track where children are. We should be able to know where these children are. But if you ask the Gauteng [basic education] department ‘what have you done?’, they’ll say ‘we’ve spoken to the schools’. But that isn’t enough,” Manuel told Daily Maverick.

“Dropping out is a crisis for the individual, families, communities and for the country as a whole,” said Metcalfe.

To address this Metcalfe said “the low level of attendance needs to be addressed at the school level, by monitoring attendance, tracking who’s not attending, making contact with families and ensuring that we do everything we can to pull those learners back.” DM