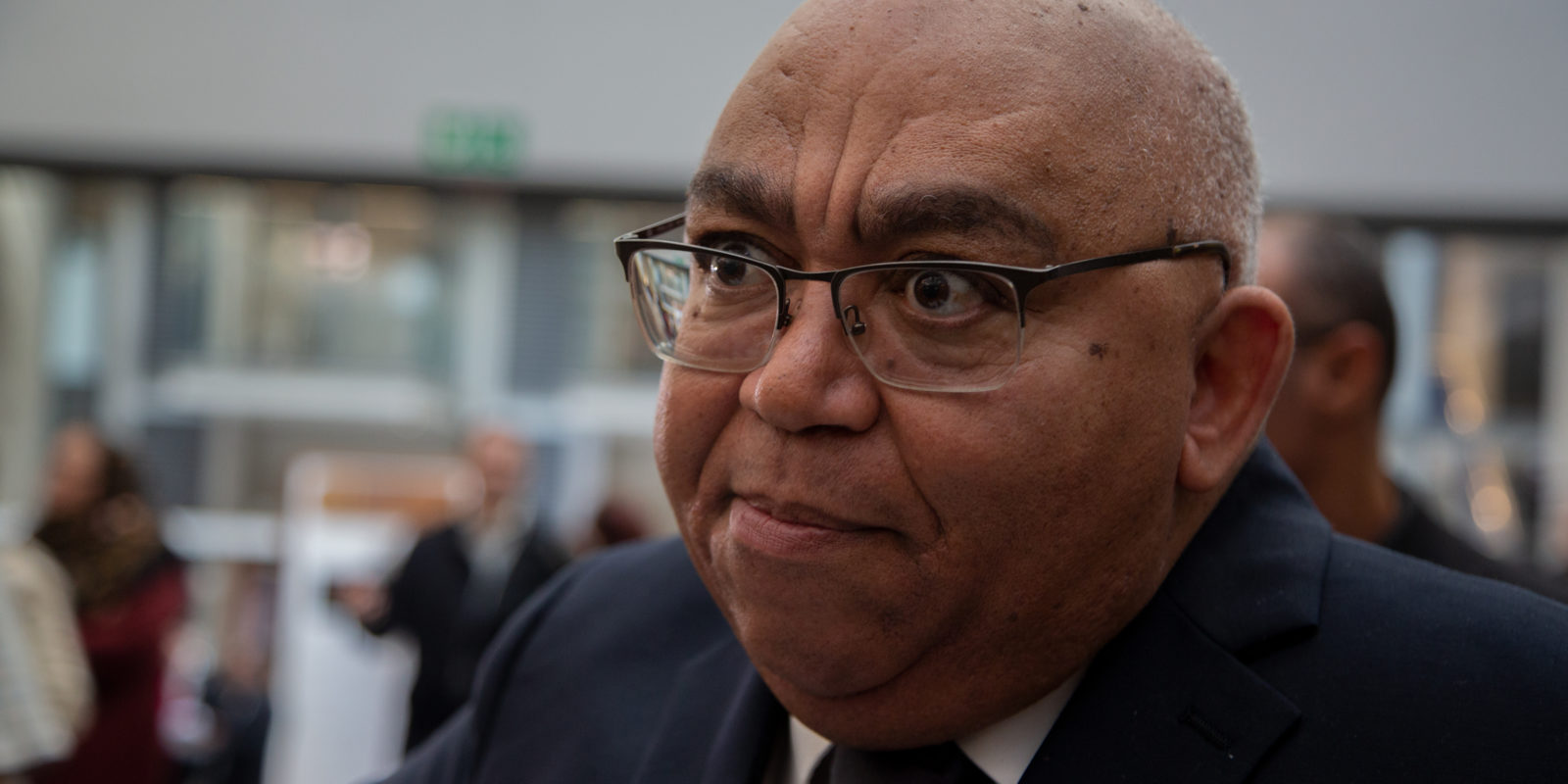 At least 92 cases were struck off the court roll due to inefficiencies by the SAPS between July and September this year. With 66 of the 92 cases related to domestic violence, femicide or gender-based violence.

This was according to Albert Fritz, Western Cape Minister for Community Safety, who released a report by the provincial Court Watching Brief unit on Wednesday.

The unit was started to monitor the progress of cases by visiting courts in the province as well as police conduct and effectiveness. It then notes certain cases removed from the court roll due to police inefficiencies to ensure that the cases are collated sufficiently for it to return to court.

“Dockets are disappearing in different police stations. Cases are just disappearing off the roll … We are not talking about five cases here, we are talking about 92 cases in such a short period. This number speaks to institutional corruption,” said Fritz.

Fritz said the unit’s work did not interfere in the work of court officials but instead assisted with identifying procedural shortcomings. “When you report a crime and a case is opened and eventually ends up at court, people need to feel that something is being done and something is going to happen. And that is what we want to do,” he said.

On the issue of gender-based and domestic violence cases stuck from the roll, Fritz highlighted the case of Riaan Leonard, who was charged with contravening a protection order. Leonard’s first appearance in the Mitchells Plain Magistrates’ Court was on 14 October 2019. The case was postponed until 25 November 2019 “for particulars”. On this date, the matter was postponed until 14 January 2020 “for further investigation”.

The case was again remanded another three times from February to June 2020 “due to incomplete investigations” and “the docket not being at court”. The case was ultimately struck off the court roll on 29 June 2020.

“We are plagued by gender-based violence, femicide and domestic violence. Protection orders are an essential tool in this regard. It is unacceptable that the strength of this tool is undermined by inefficient and ineffective police work,” said Fritz.