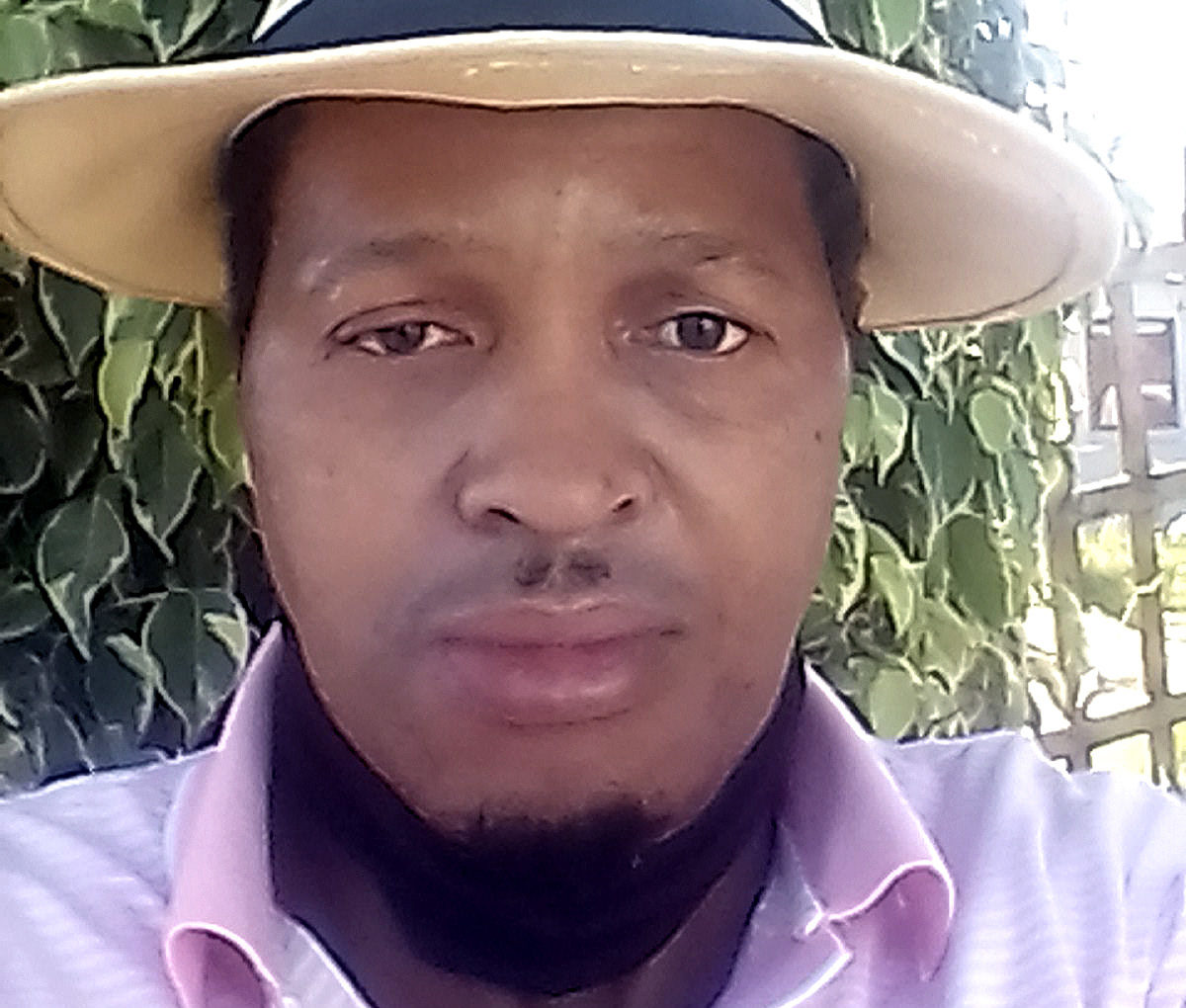 After being sued for R250,000 for his allegations of corruption in the Eastern Cape Department of Transport, Makhanda activist Lungile Mxube will today fight what his legal team claims is nothing but an attempt to shut him up. Mxube also played a pivotal role in the ground-breaking court case to have the Makana Municipal Council dissolved for its ‘unconstitutional failure in service delivery’.

A community activist from Makhanda will today (Thursday, 8 October) take on the Eastern Cape MEC for Transport, Safety and Liaison in the High Court, claiming that she has sued him for damages to silence his public allegations of corruption in her department.

Counsel for Lungile Mxube, Chris Georgiades SC, is expected to argue that the matter is an example of a SLAPP suit (strategic litigation against public participation) intended to “intimidate and silence a whistle-blower exercising his right to freedom of expression to expose corruption”.

Mxube was part of the group of activists who initiated the ground-breaking litigation brought by the Unemployed People’s Movement in 2019 leading to the court ruling that the Makana Municipal Council be dissolved for its unconstitutional lack of service delivery.

During lockdown, Mxube was a vocal critic of the process followed by the Eastern Cape government that led to a guesthouse in Cala being awarded a contract to serve as a quarantine site. The guesthouse belonged to a daughter of the current MEC for Transport, Weziwe Tikana-Gxotiwe.

Both Mxube and United Democratic Movement leader Bantu Holomisa posted about these alleged irregularities on social media, resulting in “urgent” defamation cases being brought against them by Tikana-Gxotiwe.

The Sakhisizwe Civil Society Forum was first to question the decision to quarantine patients from Dordrecht at the Mioca Lodge in Cala, southwest of Elliot, in April. Dordrecht is 76km from Cala.

In a statement on 17 April, Eastern Cape Premier Oscar Mabuyane said Tikana-Gxotiwe had assured him that she “does not own the B&B… and that the ownership of this business enterprise by her daughter was declared, as required”.

After the connection with Tikana-Gxotiwe surfaced, the premier’s office directed that the arrangement with the guesthouse be cancelled and alternative accommodation be found for patients.

Although Mabuyane cancelled the arrangement, he said in his statement, “Given the fact that the procurement of this [bed and breakfast] was not done by the departments led by Tikana-Gxotiwe, the fact that she does not own this business and that she was not involved directly or indirectly in the procurement process of this facility, the allegations of corruption and nepotism peddled by some individuals on social media have not been substantiated. While any person has a right to question processes and decisions of government, we must guard against making unfounded and baseless accusations against other people with no proof.”

In June 2020 Judge Gerald Bloem heard Tikana-Gxotiwe’s case for R250,000 in damages against Holomisa, but dismissed it in a scathing judgment finding that Tikana-Gxotiwe does in fact have some stake in the Cala B&B.

“As a politician, Tikana-Gxotiwe should realise that she should not be treated as an ordinary member of society. She should expect robust, even exaggerated, comments to be made about her conduct, as was the case herein. In the circumstances, since it is found that Holomisa’s comment that comrades were again busy with corruption, was fair; it cannot be said that the tweet injured the good esteem in which Tikana-Gxotiwe is held by the reasonable reader of the tweet,” Judge Bloem ruled.

Tikana-Gxotiwe also sued Mxube for R250,000. She claims that Mxube’s posts on social media questioning the quarantine contract were defamatory. One of these included a post about expensive whisky.

Mxube’s legal team is expected to argue that as the MEC is a politician, courts should, and have in the past, allowed a good deal of latitude for comment.

“Drinking expensive whisky in a country ravaged by poverty should be commented upon,” Georgiades wrote in the summary of his arguments presented to the court.

Holomisa said he supported Mxube. “She can try her luck [with him]. She tried and failed to gag me,” he added.

Tikana-Gxotiwe claims in papers before court that Mxube’s posts relating to her were defamatory and implied “that she is corrupt, incompetent, lacking in integrity, involved in criminal enterprises, taking part in criminal activity and/or a liar”. She referred to five paragraphs in a number of lengthy social media posts claiming that these were defamatory.

Mxube’s legal team, however, highlighted in court papers that they found no explanation from the MEC on why the statements are defamatory and how they give rise to the conclusion. They say the social media posts covered three broad allegations: That Tikana-Gxotiwe had personal relationships with her subordinates; her department’s administrative centre (depicted in the photographs of officials drinking whisky) controls her and is corrupt; and the department manipulated tenders.

Mxube included the affidavit of a former Eastern Cape Department of Transport employee who claimed that she was fired for “sharing a boyfriend” with Tikana-Gxotiwe. Among the supporting papers, there was also a report from the Public Service Commission that found the department hired people without the right qualifications, and a document from the Hawks requesting information on allegations of tender manipulation and corruption in the department.

“The MEC is head of the department and must be held accountable for such corruption,” Georgiades said in his written argument.

“This kind of meritless lawsuit is used around the world by the powerful in an attempt to intimidate and silence their critics and prevent them from defending their human rights and those of their communities… It is clear that Mxube was exercising his right to freedom of expression to bring to light a matter of public concern,” his attorney, Vuyolwethu Mntonintshi said.

“Corruption is a major issue for Eastern Cape communities, impacting many of our other clients who still struggle to access basic services. Yet human rights defenders continue to face threats and intimidation when they try to expose tender irregularities,” she said. DM/MC