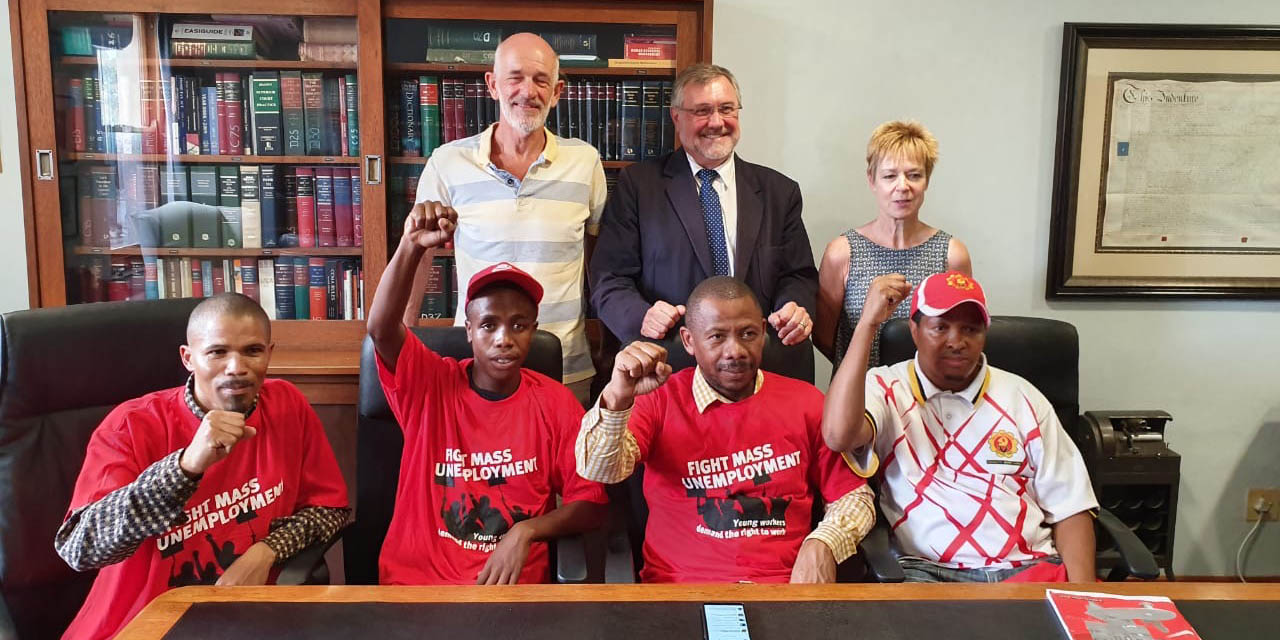 Already faced with two applications to have allegedly dysfunctional municipalities dissolved, the Eastern Cape government has announced it will appeal a ruling by the Makhanda High Court that service delivery failures were so dire in the Makana Municipality that they were unconstitutional.

The Eastern Cape government will apply for leave to appeal a judgment by the Makhanda High Court ordering the premier to dissolve the Makana Municipality as its failure to deliver services was considered unconstitutional.

Premier Oscar Mabuyane’s spokesperson, Mvusi Sicwetsha, said the executive council has been advised that it would base its appeal on three points: An incorrect interpretation of the legislative provision, the doctrine of separation of powers, and a perceived bias appearing from the judgment.

“[These] are sound grounds upon which an appeal may be lodged and that another court may find differently,” he said.

“The decision to appeal does not suggest that the executive council believes that there are no challenges in the Makana Municipality. The executive council is of the view that the work it is doing through an intervention in Makana must be taken into consideration by the court. One of the reasons for this is because the intervention has helped the municipality to pay its Eskom account on a regular basis. Our commitment is to support the municipality to be able to sustainably provide services to the people of Makana.”

Sicwetsha added that they believed the court did not take into account the current support being received by the National Department of Cooperative Governance and Traditional Affairs (CoGTA), the Municipal Infrastructure Support Agency (Misa), the Department of Water and Sanitation, the Amatola Water Board and Eastern Cape Development Cooperation (ECDC).

The Unemployed People’s Movement (UPM), supported by the Grahamstown Residents Association and the Grahamstown Business Forum, brought the application to have the municipality dissolved in 2019. In their court papers, they cited a number of serious service delivery failures and governance issues in the municipality. Their application was based on the argument that the municipality, through its conduct, was violating the constitutional rights of the people of Makhanda to a healthy environment, healthcare, food, water and social security.

In her judgment, Judge Igna Stretch stated that it was not in dispute that Makana is (and has been for some time) seriously distressed and that the people of Makhanda are facing real crises including a financial one.

“According to the UPM, this is as a result of Makana’s failure to adhere to the principles of good governance. This has resulted in Makana having persistently been in material breach of its obligations to provide basic services to Makhanda and to meet its financial obligations over a significantly extended period,” the judgment reads. Judge Stretch added that a number of requests for provincial intervention had been made before the court case and administrators had been appointed, but this had not solved the problem.

According to papers before court, there had been several attempts by residents to get the provincial government to intervene in the service delivery and financial crisis, but this was met by, “No acknowledgement. No response. No action,” Judge Stretch explained in her judgment.

Judge Stretch said in her judgment that neither the Makana Municipality nor the provincial departments that opposed the application, including the office of the premier, denied the extent of the financial crisis or the failure of attempts to have the municipality placed under administration.

They did, however, argue that the court was not at liberty to intervene – saying that it violated the separation of powers. The government departments also argued that an intervention was already underway. This was, however, described by the lead counsel for UPM, Izak Smuts, as a consistent pattern of  “same old, same old” adding that, “what we have here is a municipal council that cannot and will not do its job. It needs to go and systems ought to be put in place so that when a newly elected government comes into office it can serve the interests of the people and honour the executive obligations imposed on local government.”

But the chairperson of the Unemployed People’s Movement, Sikhumbuzo Soxujwa, said the municipality is just trying to “buy time”.

Sicwetsha added that they have received the papers by Let’s Talk Komani to commence similar legal action against the Enoch Mgijima Municipality.

He added that while the court case is pending, “if Salga offers any reasonable and urgent non-party political and administrative support initiative that will realistically turn things around, we would welcome it. We are ready to assist our municipality and get the town back on its feet, rebuilding it in a way that serves the needs of all.” MC