Women, peace and security: Is SA a global champion but...

Women, peace and security: Is SA a global champion but domestic loser? 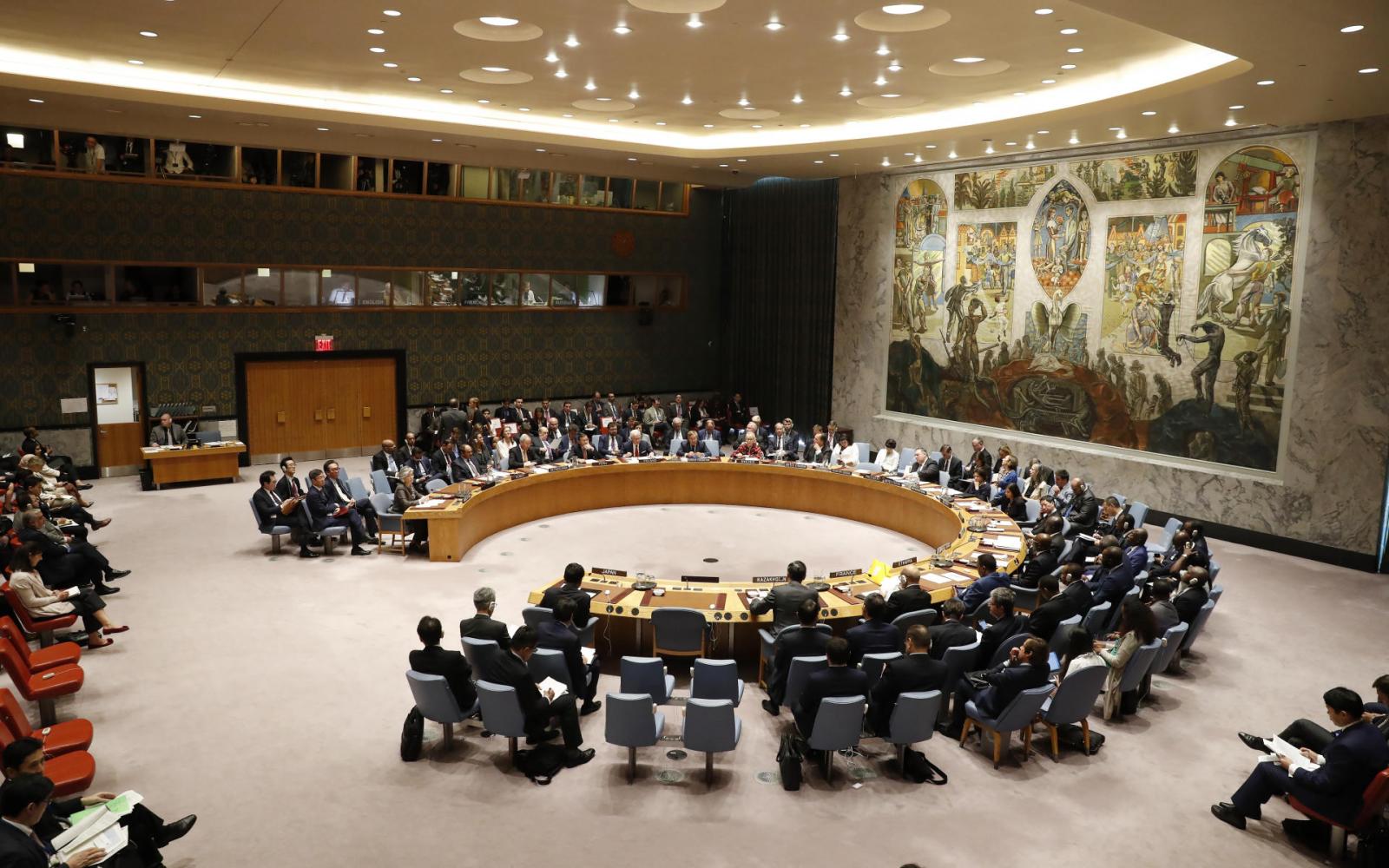 Unless results are shown back home, South Africa’s leadership on the UN Security Council could seem hollow.

Gender-based violence and women’s empowerment are enormous challenges in South Africa. President Cyril Ramaphosa’s words in June 2020 illustrated the seriousness of the problem: “As a country, we find ourselves in the midst of not one, but two, devastating epidemics … At a time when [Covid-19] has left us all feeling vulnerable and uncertain, violence is being unleashed on women and children with a brutality that defies comprehension.”

Amid this national crisis of violence against women, South Africa in August adopted its long-awaited national plan to implement United Nations Security Council Resolution 1325. This is the most important global policy on strengthening the role of women in peace and security situations.

South Africa’s plan is long overdue considering that Resolution 1325 was passed 20 years ago. Despite the delay, the country has – during its current term on the Security Council – actively worked to improve women’s participation in peacebuilding and their protection in situations of armed conflict.

South Africa thus faces a dichotomy: It is seen as a global champion in this area, but at home, its women face extreme violence on a daily basis and the country has until recently lacked its own Resolution 1325 action plan.

South Africa’s plan is nevertheless unique, as it’s neither entirely a foreign policy tool nor a domestic policy – it’s a mix of both. It acknowledges that the country’s international engagements on women, peace and security cannot be separated from the violence women experience within its borders. It is an important step in ensuring that progressive foreign policy improves the lives of South African women.

The absence of a plan to implement Resolution 1325 didn’t prevent South Africa from making important strides at the national level on women’s empowerment, however. Its Constitution provides full rights to women and every foreign minister since 1999 has been a woman.

Moreover, 43% of its parliamentarians, 31% of the defence force and 37.2% of police are women at both tactical and strategic levels. South Africa’s Phumzile Mlambo-Ngcuka is the head of UN Women, the leading UN agency on gender equality.

Women, peace and security were arguably South Africa’s most visible priority during its two-year term on the Security Council. The country led negotiations on Resolution 2493 during its first presidency month, in October 2019. Despite being unanimous, the resolution was agreed only after fierce negotiation by the South African mission to the UN. The talks overcame reservations from China, Russia and the United States about the use of language on human rights and sexual and reproductive rights.

The resolution asked UN member states to provide further information on the progress and setbacks on the women, peace and security agenda, pushing them to strengthen the practical steps needed to improve the position of women. One of South Africa’s focus areas on the council was pushing for implementation and member state accountability.

Back home, however, women face many challenges. Despite not being in a conflict situation, South African women are far from secure. There is a high prevalence of gender-based violence, with 26% of women reporting intimate partner violence in their lifetime.

While initially driven largely by the Department of International Relations and Cooperation, other sectors of society were involved in developing South Africa’s Resolution 1325 implementation plan. The aim was to produce a strategy that would acknowledge the country’s foreign policy priority as well as the daily needs of and threats to women.

Beyond international relations, the process brought together departments such as defence, and women, children and people with disabilities. A range of academics, women’s rights activists, policymakers and civil society also took part.

It was an important lesson for developing inclusive and accountable foreign policy. By framing what is essentially a foreign policy plan around its domestic problems, South Africa can legitimately debate gender violence across the world, whether societies are in conflict or not.

But South Africa needs to reduce gender violence at home if its global commitments are to go beyond rhetoric. With the plan adopted, the country must take action. The focus should be on identifying who will do what, budgeting for projects now and in the future, monitoring implementation and evaluating results.

The plan will only be effective if it is embraced by South Africa’s government and society as a whole – not only by the international relations department. This means all relevant government departments, civil society and the business community must work together. Coordination with other initiatives on violence against women will avoid duplication and blind spots.

South Africa needs to demonstrate change on the empowerment and safety of its women. If not, the country risks being seen as a superficial global champion. For the sake of South African women and society as a whole, this is a battle that must be won on all fronts.

Register for the ISS seminar today on this topic, featuring Charlotte Lobe from DIRCO, SA and Amb Jacqueline O’Neill, Canada’s Ambassador on Women, Peace and Security