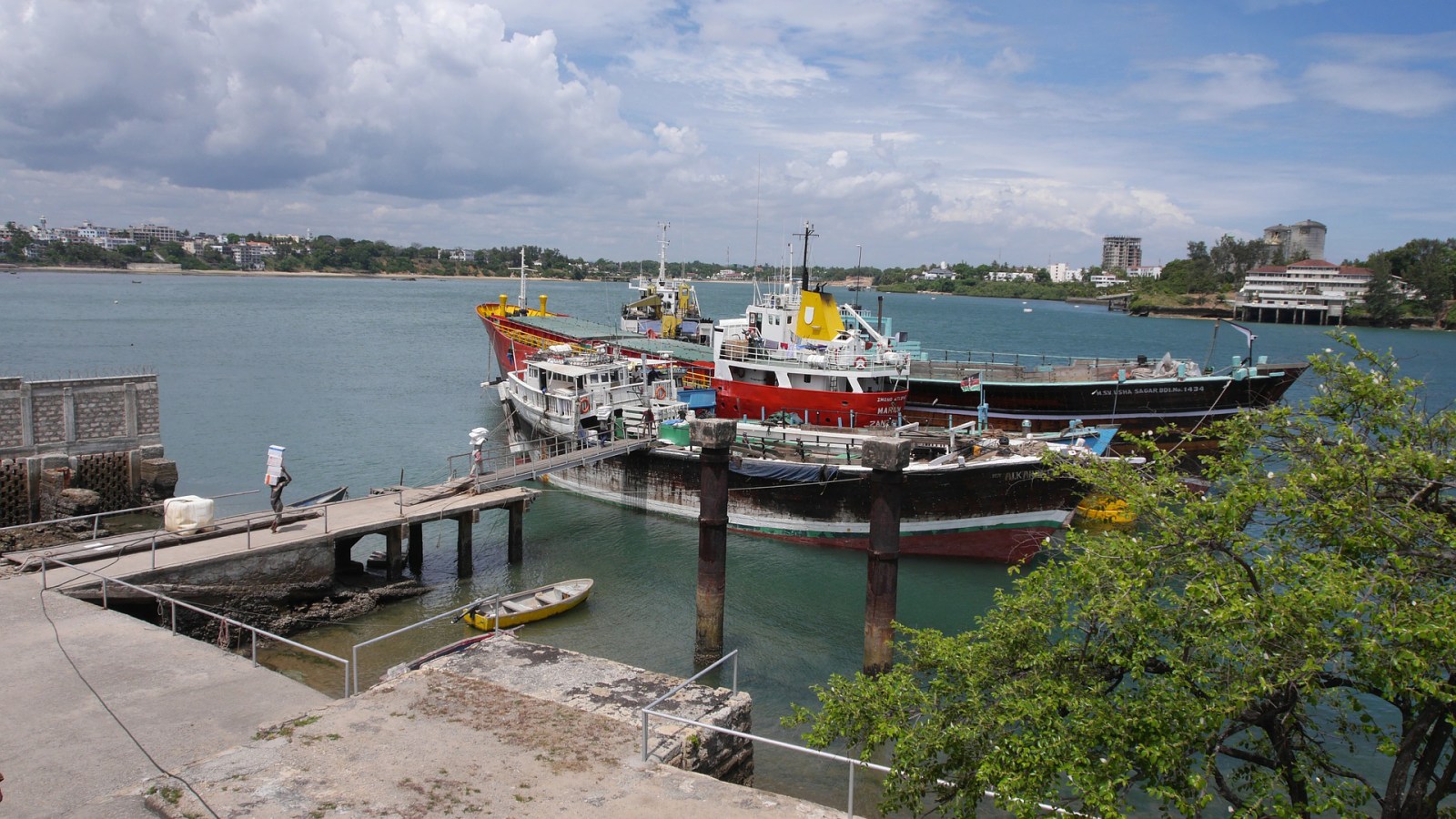 Kenya may have disrupted the top tier of the drug trade, but lower-level criminal groups remain active. Gang members as young as seven gather intelligence while older gangsters, mostly teenagers, armed with knives and machetes, carry out attacks in different locations.

Criminal gangs in Mombasa, Kenya’s second largest city, continue to operate with impunity despite having a law passed against them and being banned twice within a decade – in 2010 and 2016. Their violent activities are likely to intensify as Kenya faces hard economic times due to the effects of Covid-19, and as the country heads towards its 2022 general elections.

It’s impossible to say exactly how many groups exist as sources report different numbers. In 2018, 43 gangs were identified as operating in Mombasa by the National Crime Research Centre (NCRC) in the Ministry of Interior. According to Francis Auma, rapid response officer at the human rights non-profit MUHURI, the number of criminal groups had increased to about 60.

Mombasa County Commissioner Gilbert Kitiyo was reported in the media as saying that Mombasa police had arrested about 1,000 members of armed gangs and identified 132 criminal groups this year. The growth and highly fragmented nature of the groups make it hard for law enforcement to combat the phenomenon.

The gangs have been linked to a spate of attacks and other criminal activities, and have become the foot soldiers in Mombasa’s drug trade, keeping the city’s narco image alive. They provide grassroots reach for drug lords in the top tier, as well as businessmen and politicians in the second tier.

France 24 TV’s investigative report in October 2019 showed how the city has become a major drug trafficking hub and route for heroin and cocaine coming from Asia and Latin America to Europe and Dubai. The report attributes this to Kenya’s porous 500 km coastline, which allows traffickers to smuggle narcotics into the country using small boats and yachts. The French news channel estimated the trade to be worth about €100 million.

Investigative journalist Andrew Kasuku reports that the trade continues despite high-profile convictions of drug lords, for example the Akasha brothers, in the United States. He says the lower tiers collaborate to keep the criminal networks alive, with businessmen and politicians using the gangs to control the ground.

Two nationwide bans on gangs show the ineffectiveness of Kenya’s response to these groups. The first ban in 2010 followed the enactment of Section 22(1) of the Prevention of Violent Crimes Act, 2010. Little was done to implement this law. In 2016 the Ministry of Interior imposed a second countrywide ban on criminal groups to outlaw their involvement in drug trafficking and other crimes, including electoral violence.

Despite the double ban, more localised gangs have emerged and continue to operate openly in three of Mombasa’s six sub-counties. These are Likoni sub-county (Timbwani and Mtongwe wards), Mvita sub-county (Old Town and Majengo wards) and Kisauni sub-county (Mjambere and Mtopanga wards).

In a 2019 media report, regional police commander at the time Marcus Ochola pointed out possible links between drug cartels and gang attacks. He cited two Mombasa county politicians who funded two criminal gangs in Kisauni and Likoni with proceeds from drug trafficking.

Kitiyo described three types of actors behind these groups: gang patrons and their paymasters; unscrupulous businessmen who buy valuables stolen from residents; and politicians who hire group members for personal protection. These people ensure that gang members are quickly released from police custody when they’re arrested.

Most of the gangs ‘operate in small groups and often go underground when pursued by authorities,’ Sauti ya Pwani FM station operations manager Stambuli Abdillahi Nassir told the ENACT organised crime project. They are well organised with a hierarchy of leaders who rise through the ranks after years of experience and loyal gang membership.

The latest NCRC crime and violence report in Mombasa county says gangs with more experienced members, such as 40 Brothers, have military capacity. The report claims they carry firearms and are led by former public and private security officers.

‘Most reformed group members prefer to talk off the record in fear of reprisals,’ Nassir said of the times he has tried to interview them. This makes it difficult for the general public and law enforcement agencies to understand them and put a stop to their operations.

Nassir says the gangs protect the drug trade, and children as young as 13 are used as conduits. “The unga [heroin] comes from Afghanistan. If the teachers speak about the use of children in transporting drugs, they are threatened and beaten by the gangs.” This protection of operations, mainly by the Wakali Kwanza gang in Kisauni, is crucial to drug trafficking in Mombasa.

Members as young as seven gather intelligence while older gangsters, mostly teenagers, armed with knives and machetes, carry out attacks in different locations. They take drugs themselves in order to gain ‘courage and confidence’ to engage in petty theft, bag snatching, and pick-pocketing, as well as sexual assault.

“These criminal activities enable them to maintain their drug addiction, which makes them more feared than robbers,” says Mathias Shipeta, head of rapid response at HAKI Africa, another local non-profit organisation.

With the jailing of the Akasha brothers who controlled Mombasa’s drug business, Kenya together with countries such as the United States, may have disrupted the top tier of the trade for now. However, more needs to be done to stop the gangs who are also deeply involved and could graduate to fill the vacuum that’s been left.

This includes a combination of better policing, providing alternative livelihoods and vocational training to former gang members, and improving the economic prospects for young people in Mombasa. DM