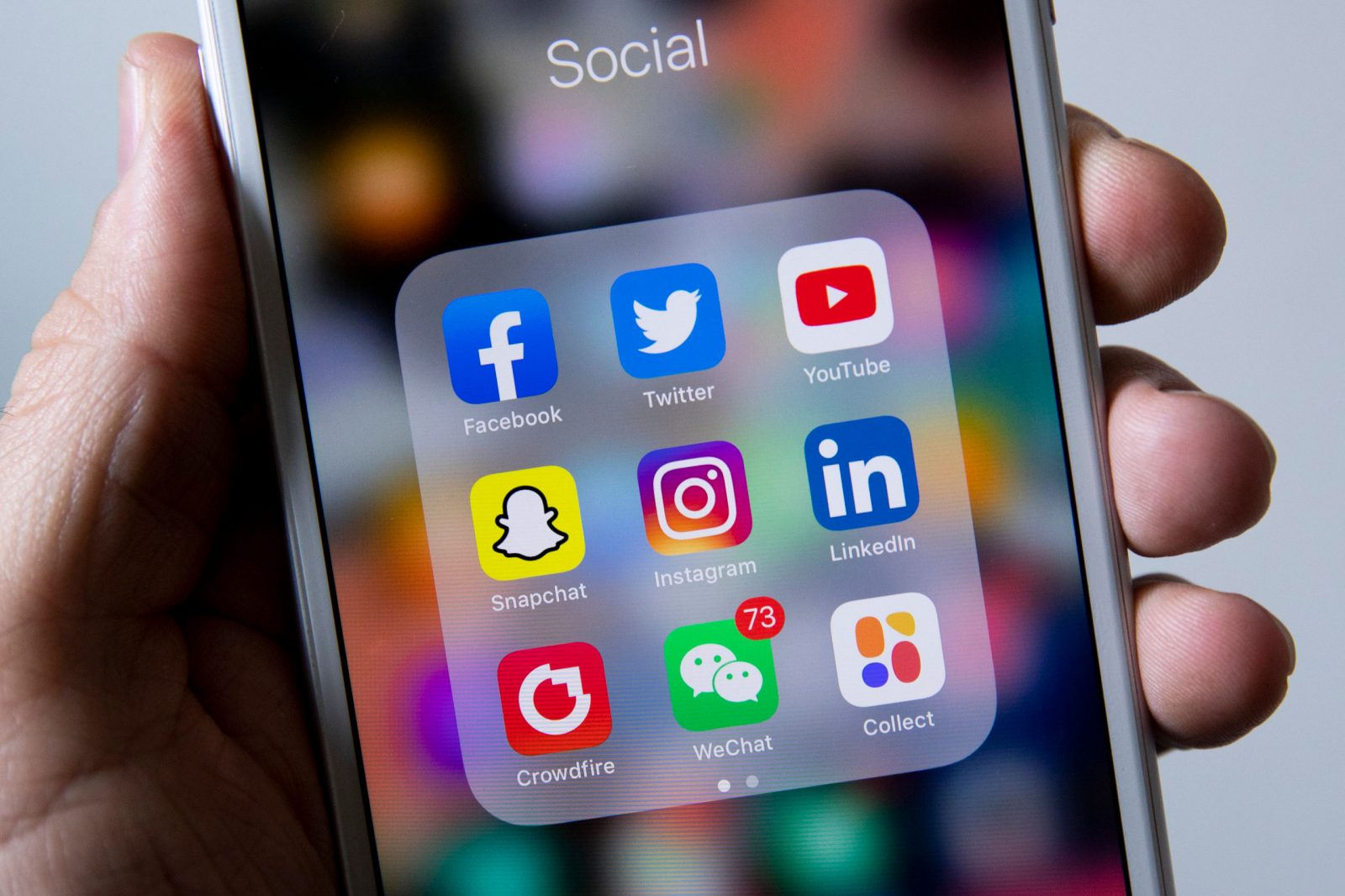 Social media platforms such as Facebook and Twitter have until now largely relied on self-regulation. But governments have started cracking down. (Photo: EPA-EFE/MICHAEL REYNOLDS)

The agreement comes three months after Facebook was hit by a boycott from major advertisers in the wake of anti-racism demonstrations that followed the death of George Floyd, an American Black man, in police custody.

Advertisers have complained for years that big social media companies do too little to prevent ads from appearing alongside hate speech, fake news and other harmful content. Big tech companies, meanwhile, want to be seen as taking action on the issue to fend off calls for more regulation.

Under the deal, announced on Wednesday by the World Federation of Advertisers, common definitions would be adopted for forms of harmful content such as hate speech and bullying, and platforms would adopt harmonised reporting standards.

The platforms agreed to have some practices reviewed by external auditors, and to give advertisers more control of what content is displayed alongside their ads. The deal comes less than six weeks before a polarising U.S. presidential election.

“This is a significant milestone in the journey to rebuild trust online,” said Luis Di Como, executive vice president of global media at Unilever , one of the world’s biggest advertisers. “…Whilst change doesn’t happen overnight, today marks an important step in the right direction.”

Carolyn Everson, Vice President for Global Marketing Solutions at Facebook, said the agreement “has aligned the industry on the brand safety floor and suitability framework, giving us all a unified language to move forward on the fight against hate online.”

Campaigners who want more regulation of social media companies have been sceptical of voluntary measures such as those announced on Wednesday.

“Any progress in reducing harmful online content is to be welcomed. However, up to now voluntary action from social media companies has rarely lived up to its initial promises. So time will tell how much of a difference this latest industry-led initiative will make,” David Babbs of UK-based group Clean Up the Internet told Reuters by email.

The Stop Hate for Profit campaign behind the Facebook boycott is backed by the Anti-Defamation League and NAACP, two of the oldest and biggest anti-racism campaign groups in the United States. The campaign did not immediately respond to a message seeking comment.

In a statement last week, it said: “Facebook’s failures lead to real-life violence and sow division, and we’re calling on the company to improve its policies. We need to urge people to vote and demand Facebook stop undermining our democracy. Enough is enough.”