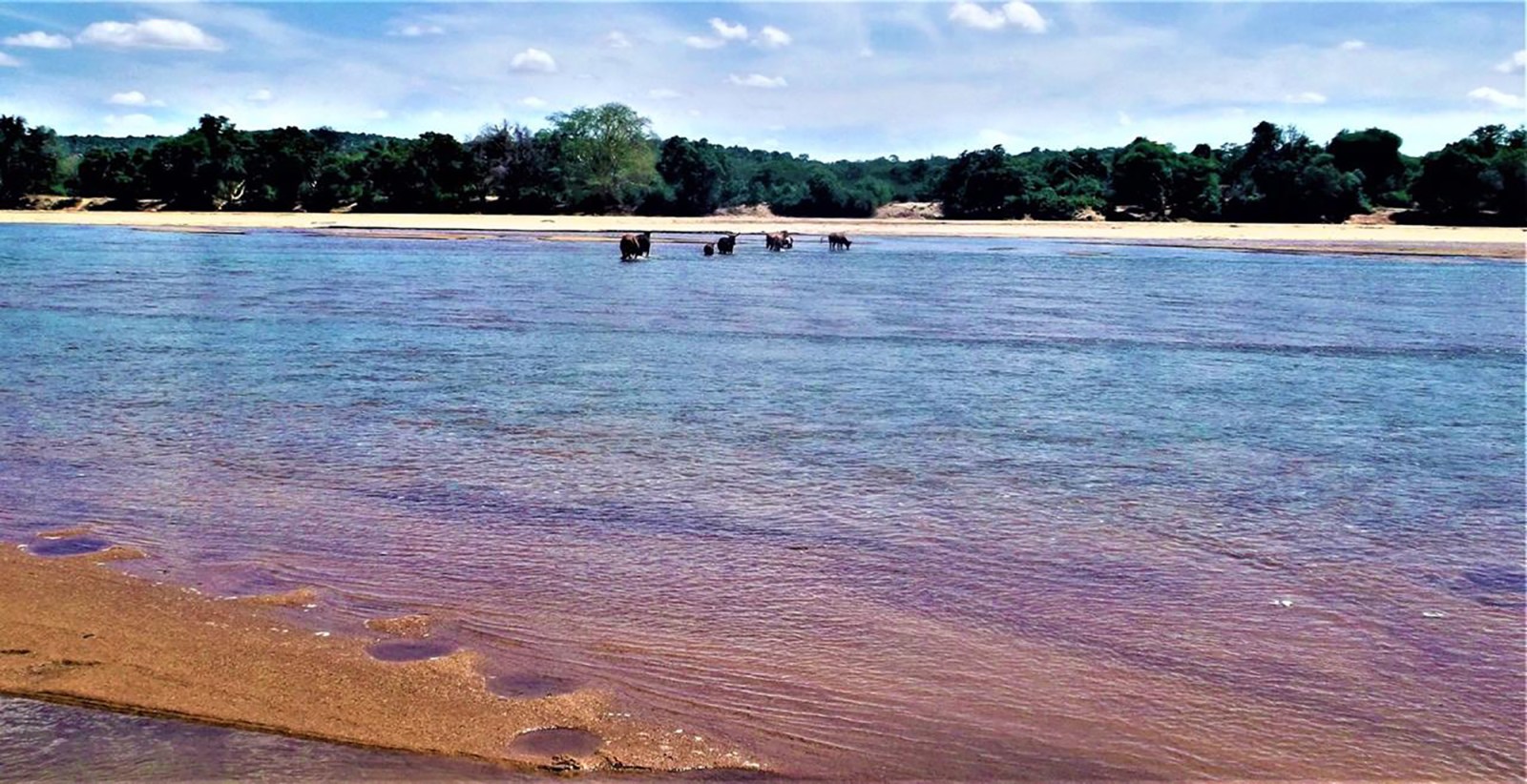 The draft environmental impact assessment (EIA) report on the controversial proposed Musina-Makhado Special Economic Zone was released on 1 September, and public participation meetings started in Limpopo and Tshwane in the week of 14 September 2020. Input from community members and other interested parties saw powerful questions and concerns being added to the sensible and potentially prohibitive ‘ifs’ and ‘buts’ raised by the report’s expert authors.

Also read Kevin Bloom’s two-part series on the SEZ: Part 1, Killing the Holy Ghost: Inside the R145bn plan that would destroy the Limpopo River, is here and Part 2, How a R10.7bn “zero waste” megaproject was buried by Limpopo’s Chinese deal is here.

How a R10.7bn ‘zero waste’ megaproject was buried by Limpopo’s Chinese deal

The National Environment Management Act (Nema) compels the identification, prediction and evaluation of actual and potential impacts on the environment, socioeconomic conditions and cultural heritage before significant activities may proceed.

In the case of this Special Economic Zone (SEZ), driven by the Limpopo Economic Development Agency (Leda), the dense 880-page EIA report (with another 8,000 odd pages of underlying specialist reports providing the detail) is the mechanism by which this is achieved. It will also inform the competent authority, in this case, the Limpopo Department of Economic Development, Environment and Tourism (Ledet), when deciding whether or not to grant the go-ahead by issuing an environmental authorisation.

This EIA ostensibly deals with the initial activity of clearing the 6,078ha site for the development, but necessarily goes into significant detail of the expected activities that will take place once operations commence. Each specific operational component of the scheme, which includes a power station, a coking plant and various metallurgical processing plants, will require its own environmental authorisation and EIA.

Public input and expert findings yield arguably insurmountable challenges that Leda and its currently opaque list of Chinese investors must overcome in order to meet the imperatives to ensure the constitutionally protected rights to a safe environment for current and future generations.

‘Water, water everywhere, nor any drop to drink’

The operational phase of the SEZ is expected to consume a massive 80 million cubic metres of water annually. The EIA is unyielding in its prescription that the go-ahead can only be given if a sustainable and affordable water supply is secured and guaranteed for the proposed development.

Where is this water going to come from in the already water-stressed Limpopo valley? Among other places, from drought-stricken Botswana and Zimbabwe, if one Leda official is to be believed when answering this question in one of the meetings. Claims were also made that the municipalities of Makhado and Musina have also pledged some of their excess supplies, but recent water crises in these centres suggest that this may not equate to a sustainable supply.

The water specialist’s supporting report takes a more sober look at the issue, and references are made to raising the Nzhelele Dam’s wall, augmenting the Vondo Dam supply scheme and developing groundwater sources. But as the EIA points out, these measures are potential and not actual, and the required guaranteed supply can by no means be banked. Farmers and local community members expressed grave concern about the issue.

The EIA rightly names the country’s current electricity supply constraints as a major stumbling block to the construction and operation of the SEZ. A power plant is envisaged to be a key aspect of the development and various options are discussed. The energy specialist’s supporting report concludes that a so-called “clean coal” plant is the ideal solution. Environmentalists the world over agree that clean coal is a myth and even the best (and most expensive) technology can only be regarded as less dirty in real terms.

But as is pointed out in the main EIA, coal power will create significant negative impacts on the air quality aspect and the zone’s contribution to global heating through greenhouse gas emissions. As the author notes, “the mere fact that the site is located within the coal belt cannot be the main reason for developing another coal‐fired power station as an energy source for the SEZ”.

The report states that “the impact of the Musina‐Makhado project’s greenhouse gas inventory is considered to be HIGH due to the total emissions from the project being between 11% and 16% of South Africa’s carbon budget”. This is not very promising as South Africa’s carbon reduction trajectory is deemed to be “Highly Insufficient” when measured against the conservative Paris Agreement global targets, which are intended to become progressively more stringent.

The ecological state of the site is described as “near-pristine”. Over 100,000 protected trees (including baobab, marula and mopane) are estimated to be growing on the site, and these will have to be moved to a yet to be identified biodiversity offset site. This means that the developer will need to find a location with a similar ecological profile to make up for the biodiversity loss arising from clearing this site. Add to this wetland loss compensation and the disruption to the fauna, including raptor nesting and flight paths, and we are looking at a mammoth task ahead, naturally with massive costs.

The impact on heritage aspects is also considered, and over 180 so-called heritage resources were identified, including Stone Age and historic features, as well as graves and burial grounds. The sterile and dispassionate language of the EIA contrasts strongly with the heartfelt input from people at the public participation meetings. Generations of people have lived and died on this site over the centuries, and there is understandably great distress at the thought of ancestral graves being moved to make way for concrete and the irreverent and dirty industrial activity that will take place for decades to come.

While the EIA does take a high-level look at the economic aspects of the proposed development, these issues understandably took up much of the air time at the public participation meetings.

At one of the four meetings held in the area this week, organised youth bodies made impassioned pleas for the SEZ to go ahead and provide much-needed employment in the region. But as the EIA notes, there will be jobs created during the site-clearing phase, but one of the facilitators admitted that many of the skills utilised during construction and operation are likely to come from Chinese skilled labour that will be appointed by the zone’s operators and investors. More clarity on this will need to be provided by Leda, which promised to supply lists of investors as well as the co-operation agreements that have been signed with the Asian businesses intending to establish and operate the high-tech plants.

Many meeting participants sought assurance that they would share in the wealth created by the project, and asked about royalties, profit sharing and fair compensation. While Leda attempted to give all the right answers, the detail on this is currently as murky as the prescribed environmental mitigation measures which the EIA demands.

What also remains to be fully understood, is the net employment effect if farming and tourism are detrimentally impacted, as many at the meetings fear will happen.

As so often happens, decisions of this nature are made based on the politics of power and money, in boardrooms and government chambers far away from the reality of the directly affected peoples’ daily lives. The state has its work cut out for it when trying to balance all of these considerations, and only time will tell if it manages to do this in a fair and considered manner.

As the report’s author summarises, “the potential negative impacts of the development on the natural, tourism, and agricultural environment of the site and the region may in all likelihood, outweigh the identified positive impacts associated with the potential social and economic development benefits in the longer term.” DM

Brandon Abdinor is an attorney and mediator practicing in Johannesburg. He also consults on dispute resolution, environmental governance and best practice.