Chiefs and Sundowns win to set up cracking season finale 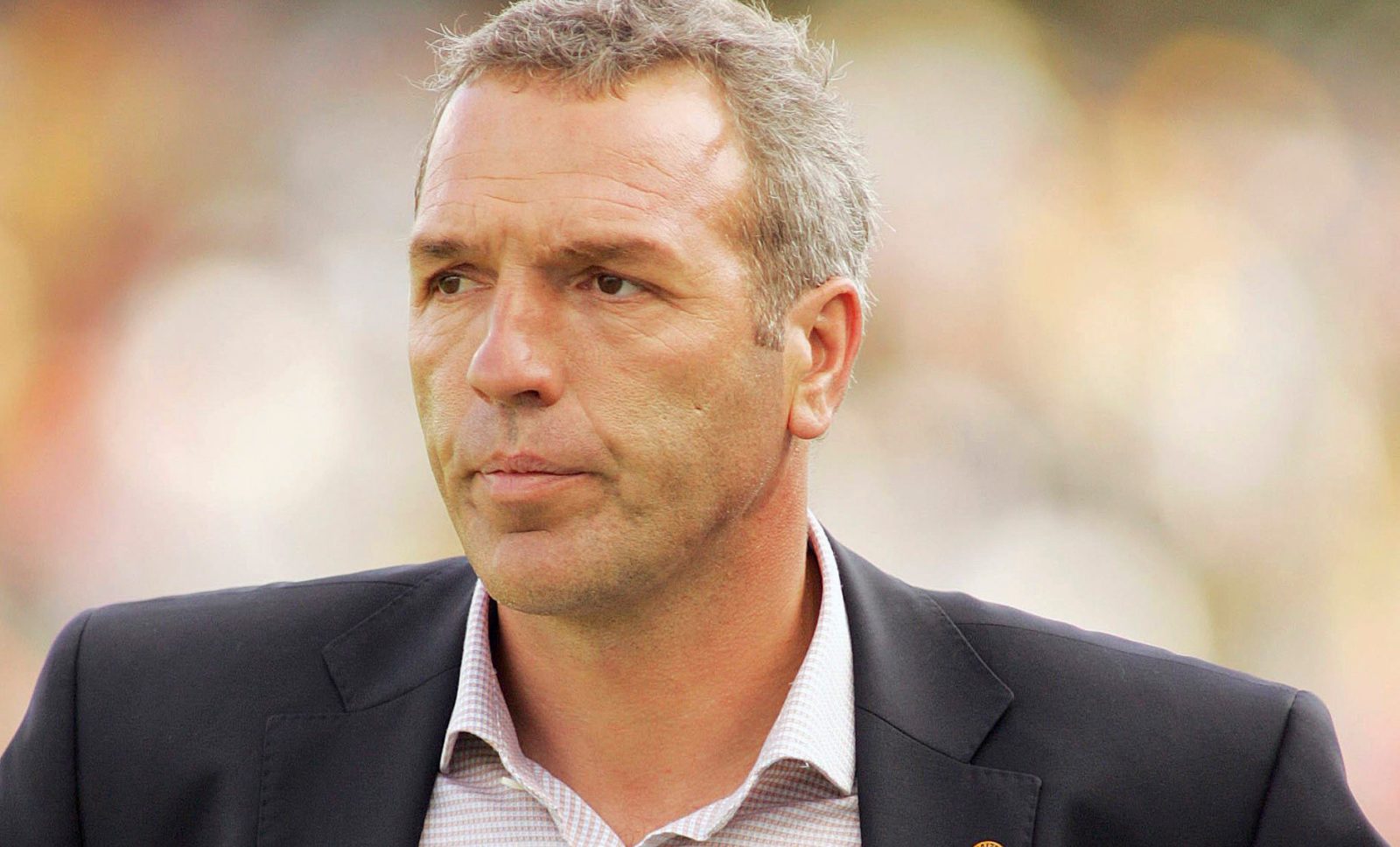 With just one more round of football action left, the final games of the Absa Premier League are poised to serve up action and drama on Saturday.

The battle for the title is set to go down to the wire after log leaders Kaizer Chiefs and second-placed Mamelodi Sundowns both won their penultimate games of the season on Wednesday.

The title contenders each sit on 56 points. Chiefs (+21) still boast a slightly superior goal difference over Sundowns (+18) heading into the final one hundred metres of this marathon season.

On Wednesday night, following a sluggish start against basement-dwellers Polokwane City, Sundowns earned a comfortable 3-0 win. It has ensured that the outcome of the title will come down to the final minutes of a campaign that has lasted nearly a year, thanks to Covid-19 delays.

Sundowns finally broke the deadlock through fullback Anele Ngcongca, who netted his first goal for the club since joining in the 2016/17 season. Themba Zwane and Keletso Makgalwa put gloss on the score but, more importantly, trimmed the goal difference between themselves and Chiefs to just the three goals.

“I think we did well as a team. We managed to get the three goals, which is good for us. That’s what we needed; we needed more goals. They are going to help us,” man of the match Zwane told Supersport after the game.

The heavy loss all but condemned Polokwane to the GladAfrica Championship. On points, they can still match 15th-placed Baroka. The problem, however, is their negative goal difference, which is –17, compared with Baroka’s –9. To survive they will need Baroka to lose dismally against Chiefs on Saturday and then run riot themselves when they take on Bidvest Wits. It is a highly unlikely scenario.

Meanwhile, Khama Billiat’s first-half strike guided Amakhosi to a 1-0 win over nine-man Chippa United at the Orlando Stadium. It was a far-from-convincing performance and supporters of Amakhosi were relieved after Chippa’s Boikanyo Komane’s headed goal attempt from a corner on 78 minutes was disallowed.

He was accused of an apparent foul on Chiefs keeper Itumeleng Khune, although replays showed Khune tripping over his own player. But the decision to scrap the goal stood and Chiefs now control the destiny of the title. If they win on Saturday, it is unlikely that Sundowns will be able to overhaul Amakhosi on goal difference.

Chiefs defender Daniel Cardoso did not dwell on the ramifications, had Chippa’s goal been granted, choosing instead to focus on the final push.

“At least we kept a clean sheet today. I think it’s our first one in the bubble and, hopefully, we can keep a clean sheet in our next game … One more push, we have one hand on the trophy,” said Cardoso after the game.

After 29 rounds of slugging it out, the Covid-19-interrupted season is finally set to conclude on Saturday. As was the case with the penultimate round, all games will start simultaneously so that no one is granted a psychological advantage.

Chiefs face a tricky fixture against Baroka, who ensured that Amakhosi stayed at the summit after beating Sundowns a few days ago. Chiefs coach Ernst Middendorp is wary of the potential threat Bakgakga possess as they fight to avoid the relegation playoffs.

“On our side, we have Baroka, a fantastic team; everybody knows. Otherwise, they wouldn’t have beaten Sundowns, that’s for sure. Our competitor is playing Black Leopards. You have to expect that both opponents will not give something away. It’ll definitely come down to fighting spirit on both fields, on both locations and it is a very unlucky situation that it has to be done behind closed doors,” Middendorp said.

Sundowns coach Pitso Mosimane, whose side also faces a team desperate to avoid finding themselves in the playoffs, is proud of how his team has played in the latter part of the season.

“We had one chance this year, only one, against Baroka, to come up. Otherwise, we’ve been chasing. But what’s good? To close a 13-point gap. This is what I told the boys. I said ‘you closed a 13-point gap to be where you are now’. I give them credit,” said Mosimane.

The games are set for a 3.30pm kick-off time on Saturday, at the end of which everything will be decided once and for all. Who will be champions? Who rounds off the top eight? Who is relegated and who goes to the relegation/promotion playoffs? It’s been a long time coming, but the finale of the longest season is one of the most intriguing in years. DM