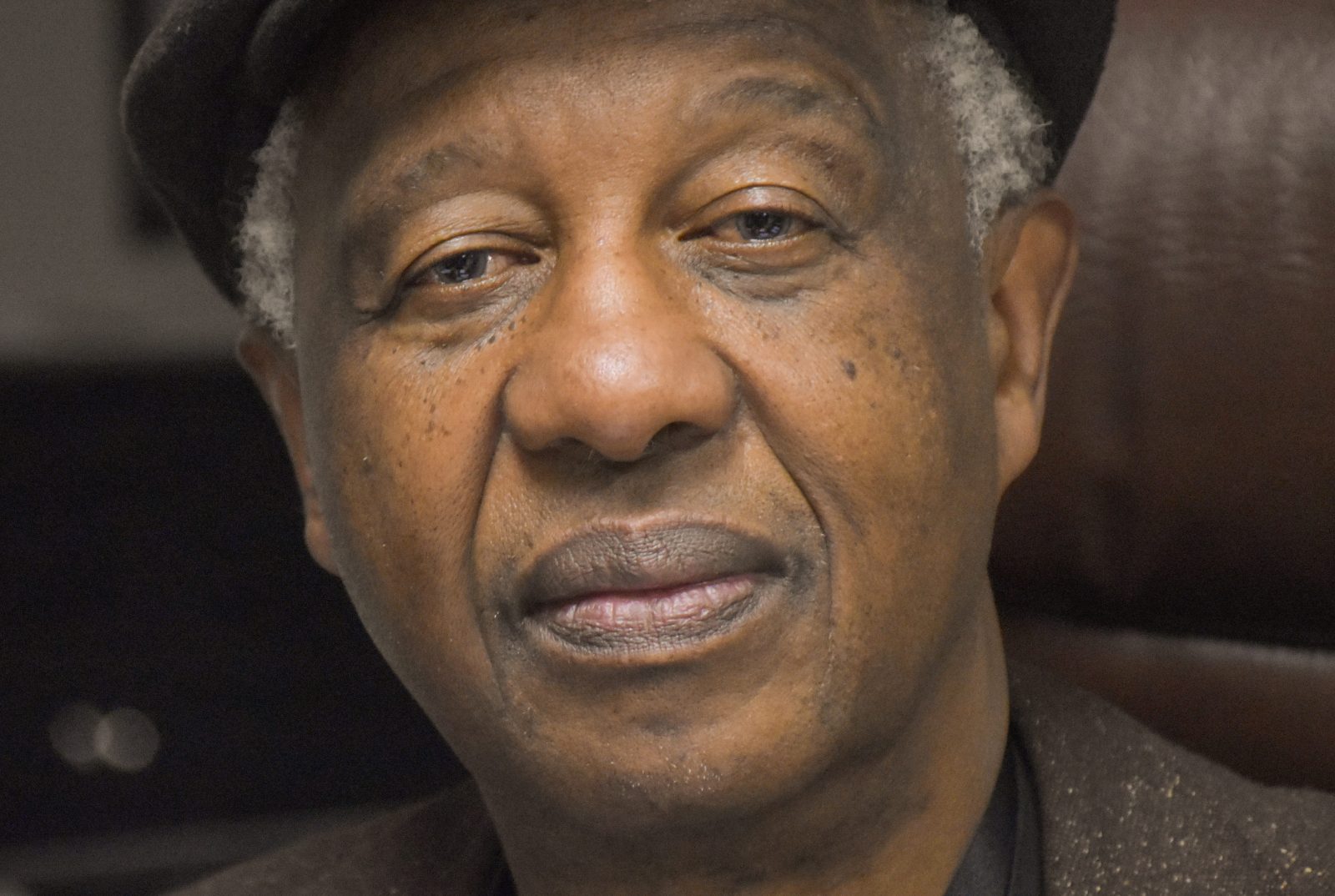 Advocate Dumisa Ntsebeza has been tasked by Cricket South Africa with managing an independent complaints system that will look at the healing, restoration and uniting of cricket players, fans, and the nation.

At the moment, Cricket South Africa’s house is on fire and they are running around trying to quell the burning flames. One of the ways they have sought to do this is by establishing the Cricket for Social Justice and Nation Building (SJN) project.

They have taken a step further in this regard by announcing that renowned lawyer Dumisa Ntsebeza will take up the role of CSA’s transformation ombudsman as part of the project. This, in an attempt to deal out restitutive justice for people in the game who been victims of discrimination in the past. The project is also an attempt to rid the game of historic biases at all levels.

“There is now a platform that is available for every cricketer or stakeholder in cricket to raise complaints: it is an independent platform. To announce the ombuds was very important. You all know his profile and calibre,” said Eugenia Kula-Ameyaw, chairperson of CSA’s transformation committee.

Kula-Ameyaw, who will work closely with Ntsebeza, briefed the media during a tele-conference on Friday afternoon. She said the project was necessitated by the recent furore around racial and discrimination issues surrounding local cricket. She said there was no specific time limit for investigating complaints, and that some cases could involve monetary compensation to victims.

With such an incentive, it is not difficult to imagine there might be those who come forward with allegations of discrimination in the hope of benefitting financially. This would cast doubt on the integrity of the process. However, CSA says it will not always be the case that compensation is monetary.

“If people work in an asbestos factory and they are affected by TB, they get compensated – there’s nothing wrong about that. The modalities of compensation could be saying that ‘seeing you have a foundation, we are committing to support your foundation with equipment’. We’re still going to work on that. And there’s nothing wrong with compensating where people have lost income… but every case will be dealt with on its own merits,” said Kula-Ameyaw.

CSA has been in disarray of late. They have recently seen their president Chris Nenzani resign and acting chief executive Jacques Faul follow him out the door. Earlier this week they announced the termination of employment of former chief executive Thabang Moroe. So it goes without saying that they savour the good news in the lead-up to their annual general meeting scheduled for 5 September.

“Today I can say that, despite the challenges CSA has endured, we are committed to a new path anchored on the mandate set out by the Cricket for Social Justice and Nation Building project,” said acting CSA president Beresford Williams at the launch of the project.

“We owe it to the former players, coaches and administrators, and the general public, to act decisively. We need to ensure the ills that may have been inflicted on them are not extended to the next generation.

“As the board of CSA, we took the country into our confidence and accepted responsibility for not establishing adequate channels for reporting acts of racism and discrimination at the time that they occurred. We acknowledge this oversight and apologise to the cricket stakeholders with a promise that we will immediately strive to remedy what happened in the past.”

They will assist with, among others, identifying and mapping appropriate channels for enhancing public awareness on SJN, building relationships with key stakeholders, and helping to promote unity and reconciliation. DM