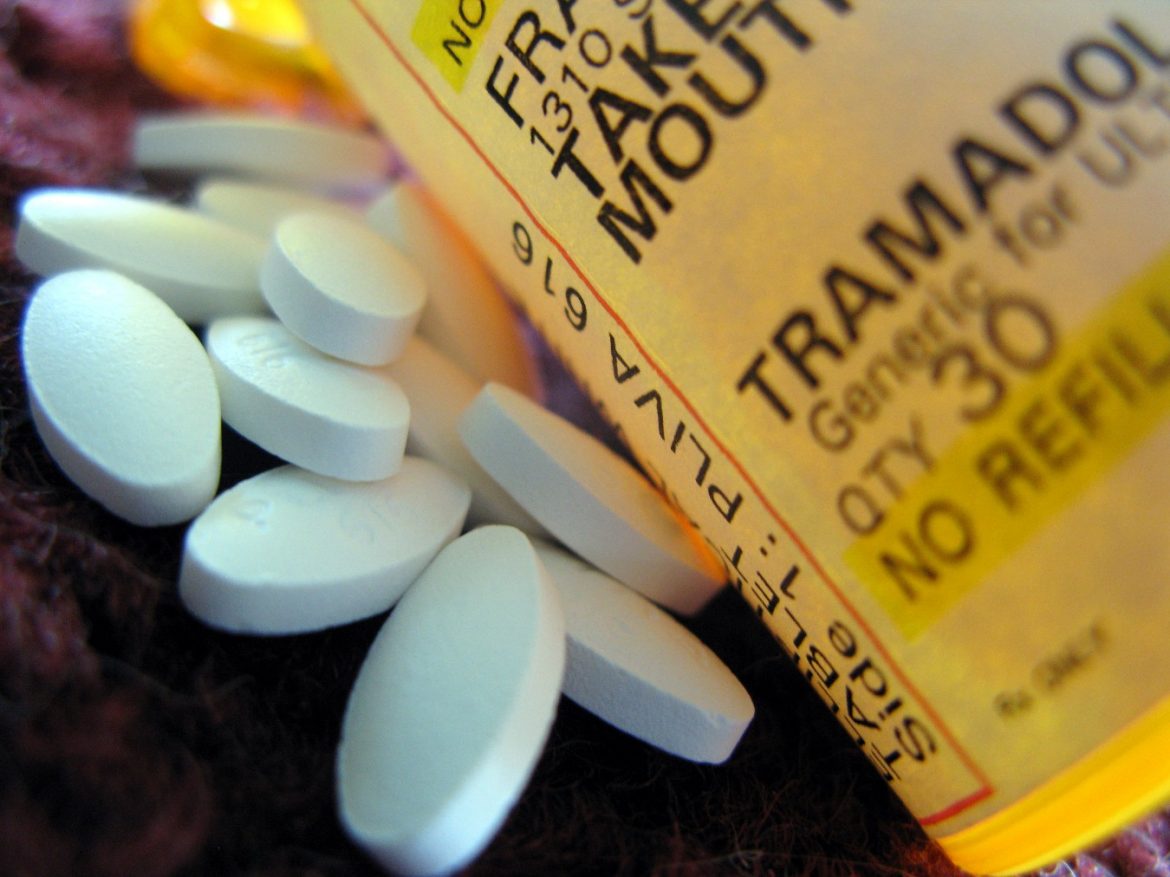 In July 2019, two senior officials of Chad’s Ministry of Foreign Affairs were arrested for tramadol trafficking. Under a 2018 Nigerian government policy, tramadol is a restricted pharmaceutical product used to treat severe pain and can be administered only through prescription by medical professionals. (Photo: archive)

On 24 July 2020, a court in Chad sentenced 10 people, including high-ranking security and intelligence officials, as part of a transnational tramadol trafficking cabal. Tramadol is a synthetic opiate and anti-inflammatory medication.

Although not a first, this case is unprecedented in its scope and involvement of senior officials. In January 2020, a shipment of 246 boxes (about 47kg) of tramadol, worth XAF12.3-billion (around €18.8-million), coming from India via Douala, Cameroon and bound for Libya, was seized by Chadian customs.

Chad is positioned south of Libya, on the eastern edge of the Sahel and Lake Chad, west of Sudan and north of the Central African Republic (CAR). There’s latent conflict in the CAR, Boko Haram in the west, intensifying community conflicts on the border with Sudan and various armed gangs, and a volatile situation in southern Libya.

This complexly insecure environment makes it a lucrative market for contraband. Apart from tramadol, other smuggling activities involve arms, other types of drugs (particularly hashish), stolen vehicles and humans.

Considering possible connections between trafficking and insecurity in the country and the neighbourhood, trafficking must be curbed to prevent entrepreneurs of violence and insecurity (armed gangs, highway robbers, highway criminals and violent extremist groups) in Chad from creating destabilising interdependencies.

With one of the trafficking routes into Chad, the Cotonou road, now under surveillance, traffickers have changed routes and are increasing the scale of their operations. The corridor from northern Chad to Libya also sees other types of insecurity and illicit activities including armed gangs, organised crime and smuggling, despite a state security presence. This could become an alternative route for trafficking into and from Chad. It’s a huge desert area that’s impossible to completely control and is well known to traffickers.

Due to its proximity to Libya, northern Chad has suffered the full impact of the Libyan conflict for almost a decade. The conflict in Libya has made it a corridor for various types of trafficking. This area also often escapes effective state control.

Even before the Libyan civil war, northern Chad had been the object of Chad-Libyan contestation (1978-1987). The discovery of gold deposits there has accentuated conflict and insecurity dynamics by attracting actors from different backgrounds, including armed gangs eager to profit from the illicit exploitation and trafficking of this resource.

In other contexts, entrepreneurs of insecurity and violence take advantage of illicit activities to strengthen logistical, operational and financial bases and enhance their resilience to state responses. In 2017, the United Nations Office on Drugs and Crime also warned of the extent of tramadol trafficking in the Sahel and its use by non-state armed groups.

Addressing trafficking in Chad must begin within the state. Court documents reveal a vast transnational network with strong Chadian connections and huge sums of money circulating between those involved in trafficking. This is sometimes used in attempts to corrupt the judiciary and security environment.

Even with prominent members of the network – those sentenced on 24 July – behind bars, fighting drug trafficking will be long and arduous. The involvement of senior members of the army and intelligence services presents hurdles. The investigation by Chad’s National Security Agency (ANS) following the tramadol case implicated 11 people, including two army generals and a colonel, as well as ANS, police and gendarmerie officials, traders and diverse intermediaries.

Ten of those arrested were sentenced to five to 10 years in prison, fined between at least XAF500,000 (around €750) and XAF27,000,000 (around €40,000) and a five-year suspended prison sentence. This remains affordable for the offenders considering the staggering amounts mentioned during the trial. Some of the suspects in the case fled to Libya and other unknown destinations.

In July 2019, two senior officials of Chad’s Ministry of Foreign Affairs were arrested for tramadol trafficking from India via Cotonou, Benin. Beninese authorities apprehended the escort with the cargo. The Chadian senior officials involved tried to have him released on the pretext that the cargo was destined for the Chadian national army. The senior officials were tried and imprisoned in Chad and the escort in Benin.

A corollary to trafficking is often corruption of administrative authorities. Indeed the huge sums of money involved deepen mistrust in Chad, which is cited as one of the most corrupt countries in Africa. The tramadol trial has set a precedent, but much remains to be done to clean up the system once and for all.

It is important to continue the work to restore the integrity of the security and intelligence environment, from agents using their positions to organise the trafficking, to strengthen the capacity of the judiciary to better track down and try traffickers.

The National Agency for Financial Investigation (ANIF) and the Task Force on Money Laundering in Central Africa (GABAC) should also be asked to track systems through which money gained from the illicit drug trade is being laundered in Chad’s economy and regionally. Asset forfeiture of those involved in trafficking could be effective in this regard.

Finally, the international scope of trafficking raises the need for transnational cooperation involving not only Chad’s neighbours (Cameroon, Nigeria, Niger, Libya, Sudan and the CAR), but also the countries that serve as corridors for this trafficking, particularly Benin, to curb it. An intergovernmental institution such as Interpol, but also existing regional mechanisms such as ANIF and GABAC, should be reinforced to facilitate this cooperation. DM

Remadji Hoinathy is a Senior Researcher, ISS Regional Office for West Africa, the Sahel and the Lake Chad Basin.