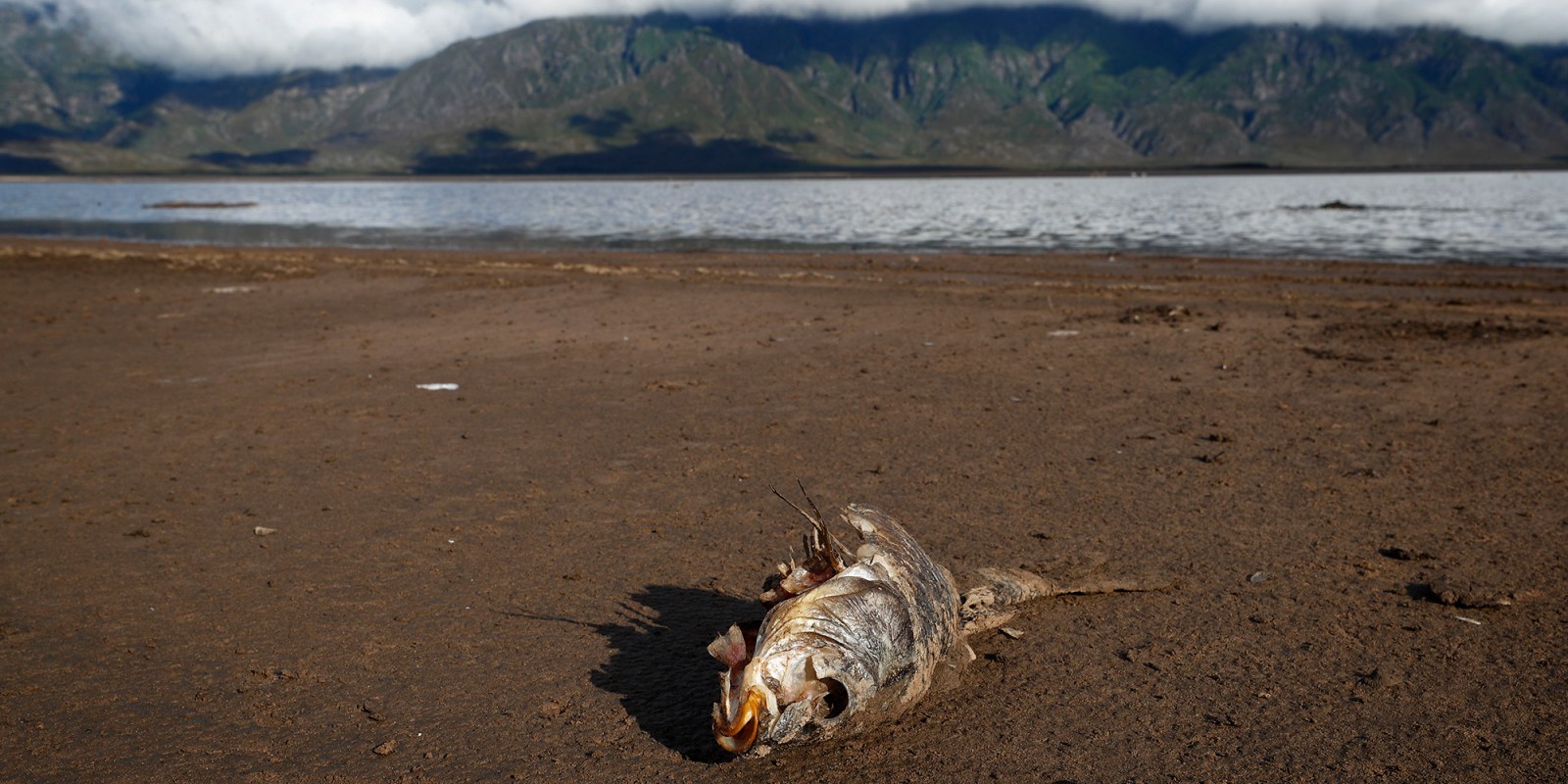 Through dialogue and creative thinking the myriad challenges brought on by water scarcity can be resolved, say the writers. (Photo: EPA-EFE / Nic Bothma)

Water shortages and transboundary water conflicts are fuelling conflicts across Africa and the Middle East. Add to that rapid urbanisation, and it’s a potentially explosive mix.

The planet is heating up fast. Nowhere is this more evident than in the Middle East and Africa where the impacts on water security and food security can exacerbate the conflict dynamics already extant in both regions.

Between 80 and 100 million of the MENA’s (Middle East and North Africa) citizens will suffer from water stress by 2025. According to researchers from Germany’s Max Planck Institute who had assembled data from 1986 to 2005 and compiled over two dozen models, even under the best-case scenarios, temperatures are set to rise by 4°C across the MENA region by 2050. In 2016, the MENA region recorded its highest temperature of 54°C at Mitribah in Kuwait and Basra in Iraq saw temperatures soar to 53.9°C.

As in the Middle East, temperature increases in Africa are expected to far exceed the global norms. Hotter nights and recurrent heatwaves are expected to be the norm for those residing within 15 degrees of the Equator. In West Africa, little precipitation combined with increased evaporation has resulted in lower crop yields. In southern Africa, too, a similar phenomenon is at play with Zambia, Zimbabwe, Namibia and South Africa looking into the abyss of an arid future. Drought and desertification in the Sahel has resulted in the United Nations labelling it as one of the most environmentally degraded regions on the planet.

This looming environmental catastrophe is made worse by massive population growth and urbanisation. In the MENA region there was a 400% growth in urbanisation between 1970 and 2010 and the pace of urbanisation between 2010 and 2050 is expected to be 200%. To put it into perspective, while 56% of the total population of 357 million MENA citizens lived in cities in 2010, by 2050, 68% of the region’s 646 million residents will live in cities.

A similar dynamic is occurring on the African continent which is expected to double its 1.1 billion population by 2050. Urbanisation is at play here too. By 2025, there will be 100 African cities with a population of more than one million inhabitants.

Given the myriad failures of governments across Africa and the Middle East to appropriately plan for this new normal, tensions have intensified within states and across regions around access to scarce water resources.

Many analysts have noted how the Syrian civil war has its roots in the environment – specifically the severe 2006-2010 drought. This compelled 1.5 million farmers to leave their land and migrate to the city. In the process, not only was food insecurity increased, but also greater political friction and social instability. In a similar fashion, the various insurgencies and recruitment into terrorist organisations in the Sahel has its roots in access to water resources and arable land.

At a regional level, it is access to water, where one starkly witnesses the political and geo-strategic dimension of environmental challenges. This is specifically true under transboundary conditions where water resources cross political borders. The transboundary nature of water makes its management inherently a political one. As the climate crisis exacerbates both Africa’s and the MENA’s water insecurity political dialogue on water is essential.

Israel and South Africa are both arid countries that are challenged by water scarcity in the face of growing demand. Most of the water for both countries is transboundary as well. South Africa’s water vulnerability is best known internationally during the 2018 water crisis in Cape Town, but the country has always been in one way or another water insecure.

Israel too faces many water challenges, specifically in the transboundary arena in terms of the continuing Israel-Palestinian conflict. The two countries can nevertheless learn from one another to improve their resilience to water vulnerability under climate change and political uncertainty.

Israel can learn from South Africa on how to innovatively solve for what many believe are intractable political complexities and South Africa can gain from Israel’s adoption of non-conventional water supplies such as desalination and wastewater reuse.

Now more than ever, there is a need for far-sighted leadership who could provide the necessary strategic thinking to mitigate the impact of climate change on scarce water resources. Inclusive and effective water governance at a domestic level is imperative while international protocols for shared river basins need to be completed at a regional level. Leveraging technology to ensure maximum use of existing water resources is also imperative.

Water is a fundamental human right and the most basic of natural resources. Through dialogue and creative thinking the myriad challenges brought on by water scarcity can be resolved. DM

Hussein Solomon is a Senior Professor: Political Studies and Governance at the University of the Free State. Clive Lipchin is the Director, Centre for Transboundary Water at the Arava Institute for Environmental Studies. On 3 September 2020 they will be hosting a joint webinar on Transboundary Water management in Southern Africa and the Middle East with experts in both regions.  To register for the seminar, click here.