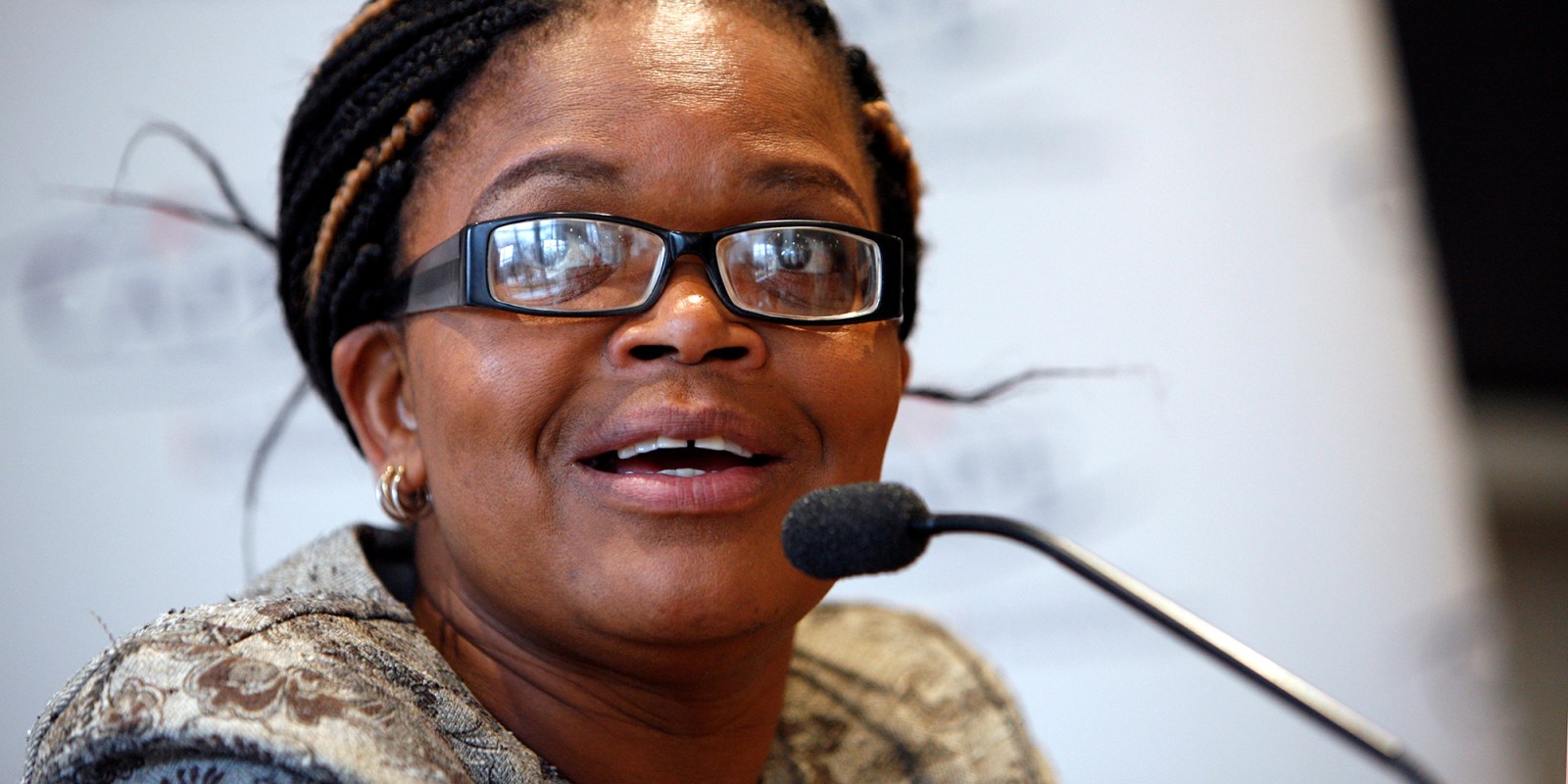 The Zimbabwean government has accused the archbishop of Harare of inciting civil war, while the lawyer of detained journalist Hopewell Chino’no was barred from representing him.

The crisis in Zimbabwe has taken a new twist following a #ZimbabweanLivesMatter solidarity statement and call for dialogue made by the Zimbabwe Catholic Bishops Conference (ZCBC) on 14 August. Authorities responded harshly by singling out the Archbishop of Harare, Robert Christopher Ndlovu, accusing him of “fanning tribalism and inciting a civil war”.

Addressing the media on Tuesday, the Minister of Information, Publicity and Broadcasting Services, Monica Mutsvangwa, said:

“We vehemently object to and strongly condemn the pastoral letter of Archbishop Christopher Ndlovu and his coterie of Catholic bishop prelates.

“With nefarious cynicism to history, Archbishop Robert Christopher Ndlovu is inching to lead the Zimbabwe Catholic congregation into the darkest dungeons of Rwanda-type genocide.”

The annual pastoral letter issued by a seven-member Catholic bishops conference comes at a time when Zimbabwe is facing a host of serious socio-economic challenges, ranging from massive corruption scandals, dissatisfaction and consequent dissent among citizens.

SA President Cyril Ramaphosa last week sent a special envoy led by Sydney Mufamadi and Baleka Mbete to Zimbabwe, but the envoy was limited to speaking only with government officials, leaving out many stakeholders including churches, civic organisations and opposition political parties.

“As the church, we expect a response from the head of state, addressing issues of nation-building. Scriptures say there is time for everything and it is time to speak on the long outstanding issues troubling Zimbabwe.

“I don’t know what pastoral letter the minister was referring to when she alleged ‘fanning tribalism and inciting a civil war’, because our letter was speaking to nation-building.”

Reading the letter, Archbishop Ndlovu said, “The call for demonstrations is the expression of growing frustration and aggravation caused by the conditions that the majority of Zimbabweans find themselves in. Suppression of people’s anger can only serve to deepen the crisis and take the nation into a deeper crisis.”

An excerpt from the read letter stated, “The struggle in Zimbabwe, between those who think they have arrived and those on the march, has resulted in a multi-layered crisis of the convergence of economic collapse, deepening poverty, food insecurity, corruption and human rights abuses among other crises in urgent need of resolution.”

Meanwhile, magistrate Ngoni Nduna on Tuesday barred Beatrice Mtetwa from representing jailed journalist Hopewell Chin’ono and ordered the prosecutor-general to, “institute contempt of court proceedings against her for ‘scandalising the courts’ after she portrayed Chin’ono’s arrest as an abduction by state security in a bid to spark world outrage”.

Nduna further ordered that Mtetwa be reported to the Law Society of Zimbabwe so that her practising certificate be cancelled because she, the magistrate said, had abandoned her professional conduct and developed a personal interest in the journalist’s case. The court said Mtetwa wrote a letter to the High Court registrar expressing her emotions on the case and also authored Facebook posts to do with Chin’ono’s case on her site Beatrice Mtetwa and The Rule of Law.

Mtetwa told Daily Maverick: “As you know, Zimbabwe is famous for leading the wrong things. I’m going to challenge this decision in the higher courts. It’s completely unprecedented, especially at a low court like the magistrates’ courts.”

Opposition leader Jacob Ngarivhume and Chin’ono have been in police custody since being arrested on 20 March on allegations of inciting public violence. The two men have continued to apply for bail, however, on changed circumstances after their initial applications were denied.

Ngarivhume made a fresh application at the Rottenrow Magistrate’s Court, arguing that those who participated in demonstrations on 31 July have since been freed on bail (Tsitsi Dangarembga, Fadzayi Mahere and five others), meaning that he is also eligible.

Ngarivhume organised the #31July anti-government nationwide protests which were thwarted by heavy police and military blockades in towns and cities across the country. He is accused of mobilising the public to commit violence during demonstrations.

The State opposed bail, arguing that there were no changed circumstances because the #31 July protests “migrated into a movement which is perpetual”, whose primary objective is to depose Emmerson Mnangagwa as president of Zimbabwe. The ruling was reserved for Friday 21 August.

The way forward for Zimbabwe

Several political parties and church organisations have issued statements in solidarity with the ZCBC pastoral letter.

The World Council of Churches echoed the message, saying, “The increasing use of force, violence, intimidation and sexual abuse against women activists is regrettable. Churches must continue to raise voices on behalf of the most vulnerable.” DM