Women’s Day 2020: No cause for celebration 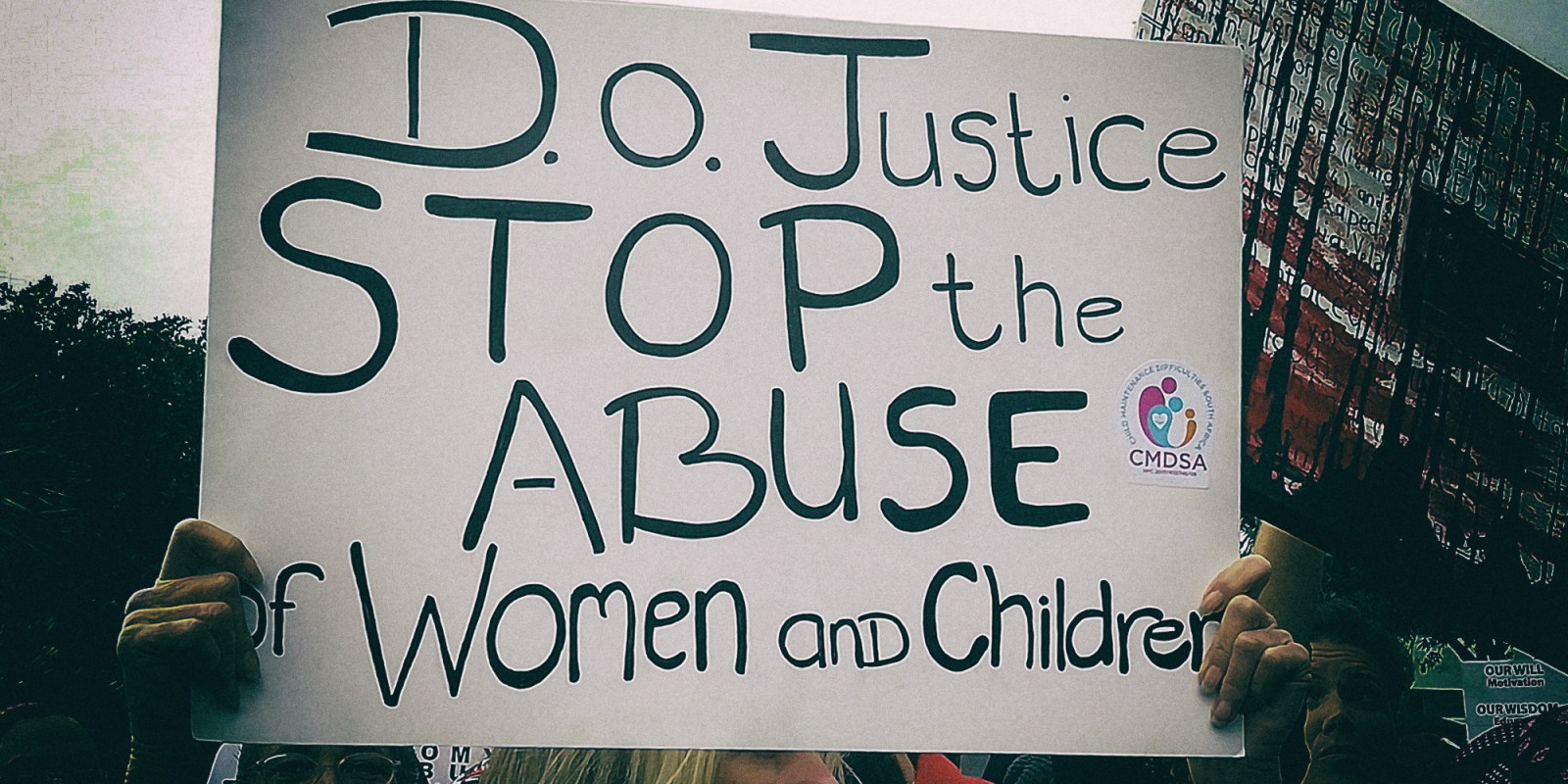 South Africa celebrated Women’s Day on 9 August, but is there a reason for women to celebrate the day, especially given the high rates of gender-based violence and unsafe living conditions women in the country face?

We have nothing to celebrate this Women’s Day, says Lucinda Evans, an activist in Cape Town. Over the past two years, South Africa has seen various protests over gender-based violence and femicide. Evans, a community activist and director of Philisa Abafazi Bethu in Lavender Hill, told Daily Maverick that SA cannot celebrate Women’s Day when women are still unsafe in the country and “the women of 2020 are still enslaved”.

Evans spoke to Daily Maverick on 10 August, a day after she and a group of women hung panties on the gates of the house of Anglican Archbishop Thabo Makgoba in Bishopscourt on Women’s Day in support of Reverend June Dolley-Major, who had allegedly been raped by another priest in 2002. According to Dolley-Major, one of the questions she had been asked was what type of underwear she had been wearing at the time of the rape.

After supporting Dolley-Major, the group moved to the Athlone Stadium, to protest the granting of bail to a popular Cape Town musician and music director accused of raping a 14-year-old boy over a five year period. Evans questioned why the man was granted bail when President Cyril Ramaphosa had said no bail would be granted to those accused of rape.

“The president must stop lying,” said Evans, who has been an active voice at protests decrying violence against women and children over the past few years, including the #AmINext protests and the Moms Move for Justice marches in 2019 and the #TotalShutdown march in 2018.

South Africa has high rates of reported femicide and sexual assaults, primarily gender-based. In the most recent release of the crime statistics before Parliament, the South African Police Service revealed that during the reporting period April 2019 to March 2020, there were 53,293 sexual offences. These included rapes, sexual assaults and attempted sexual assaults and contact sexual assaults. A total of 18,231 reported rapes took place at the residence of the victim or the perpetrator, with a further 7,940 taking place in public places.

When Daily Maverick asked Lenina Cloete Rassool, producer of The Womxn Show on community station Cape Town TV, if we could celebrate Women’s Day, she said “Yes” – we have to celebrate women and their beauty and the progress that women have made in South Africa. Women’s Day is the acknowledgement of the struggles women have gone through and fought for, said Rassool, but “our rights are still infringed upon”.

Rassool says there has been progress in the fight for women’s rights in South Africa through progressive laws, but the question is,“whether these legislations are working”. The problem, she said, was that the implementation of legislation has been slow. Rassool said what keeps violence against women going is the cycle of silence – women do not report abuse because they fear they are the only ones going through this. Citing the #MeToo movement, Rassool said “nobody wanted to be the first person to come forward”. She is hopeful that the adoption of the National Strategic Plan on gender-based violence and femicide could be the start of much better developments for the nation.

Now, one year later, since the #AmINext protests, Evans is in the process of fundraising to build a second safe house for women and the LGBTQI community in Lavender Hill. She questions why she needs to be one raising funds, when the president announced that funding would be allocated to shelters.

“Where is this money?” asked the activist.  DM